As a result of explosion in Beirut, the death toll rises up to 100 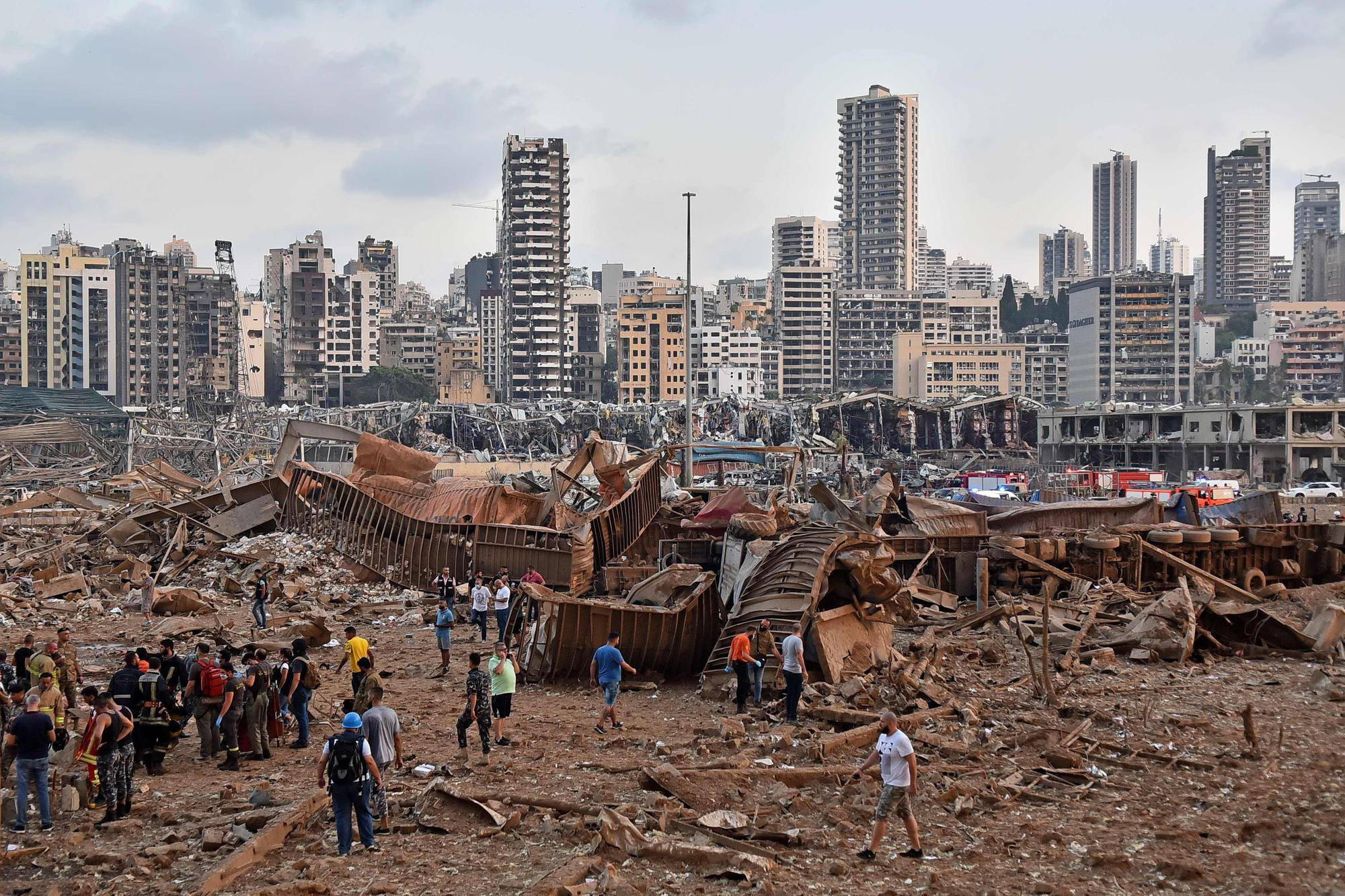 As a result of an explosion in capital Beirut, the death toll rises up to 100 while the number of injured individuals amounts up to 4000, - reports BBC.

The officials link the explosion to the explosives which were kept in the warehouse.

The President of Lebanon stated on his Twitter page that the safety measures were not observed in the warehouse where ammonium nitrate was kept.

President Aoun set the government's emergency meeting for today and declared a state of emergency for 2 weeks. In addition, the country will go through the official period of three-day mourning.