Davit Bakradze: Georgian Dream is a political power which frightens people with past in order for them not to ask for a better future 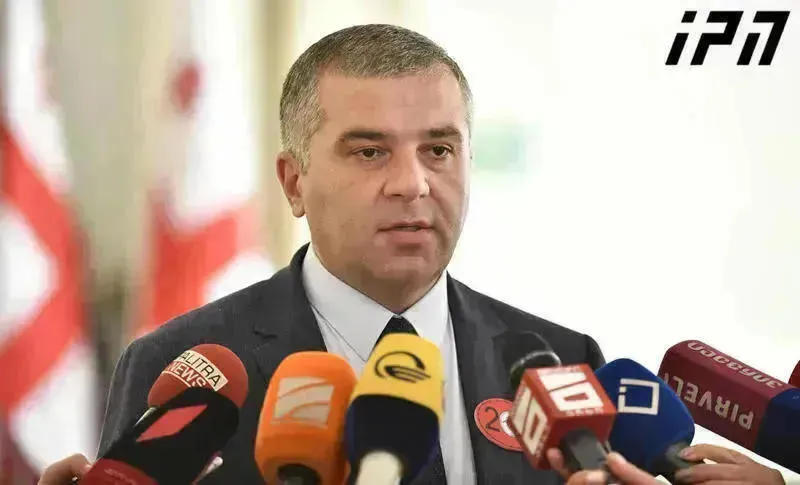 The leader of European Georgia, Davit Bakradze, states that Georgia Dream remains a political power that constantly speaks about the past because they "don't have anything to say about the future".

"This is a political power which frightens people with the past in order for them not to ask for a better future. This is a power that damages the past in order to destroy the future. Therefore, once and for all, at the October elections, we should say no to the political power which can't propose a step forward, the solution to problems and issues which concern people today - crime, unemployment, poverty, life which became more expensive. Instead of all this, all we hear is a constant fight against the past in order for the people not to ask for a better life in the future", - stated Bakradze.