TSINANDALI FESTIVAL RETURNS FOR FOUR DAYS OF CONCERTS WITH AUDIENCE 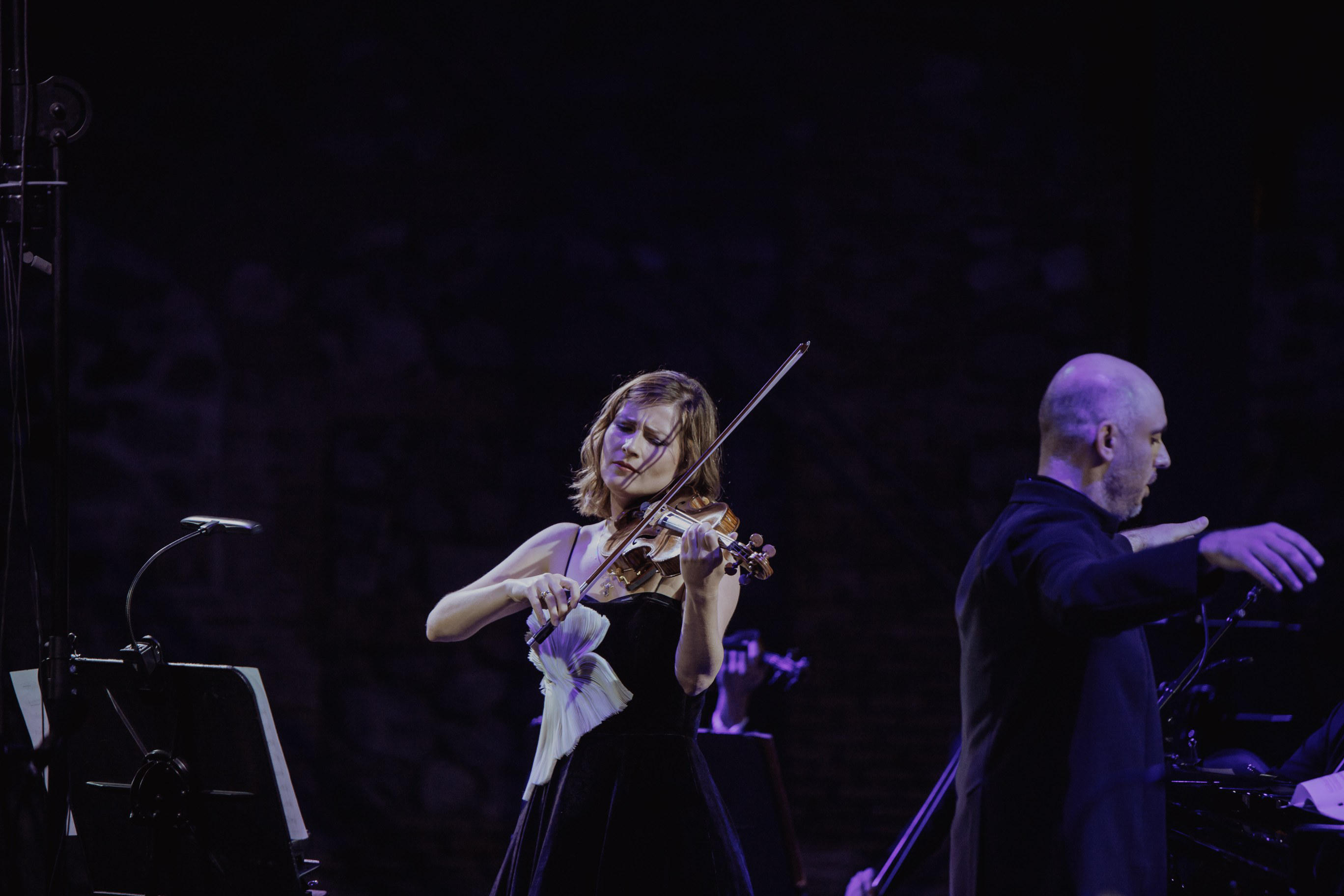 Georgia’s Tsinandali Festival will this year present four days of performances to live audiences, 17 – 20 September, from the historic Tsinandali Estate.

The Tsinandali Festival was launched last year to great success, presenting some of the world’s greatest musicians alongside the specially formed Pan-Caucasian Youth Orchestra, which brought together over 80 young musicians from the surrounding region.

Monocle reported on the Festival and the Pan-Caucasian Youth Orchestra in 2019, saying: “Whereas most music galas look to simply put on a good show, this Festival is about building regional ties through the universal language of music, sending a message of unity to the musicians’ countries.” 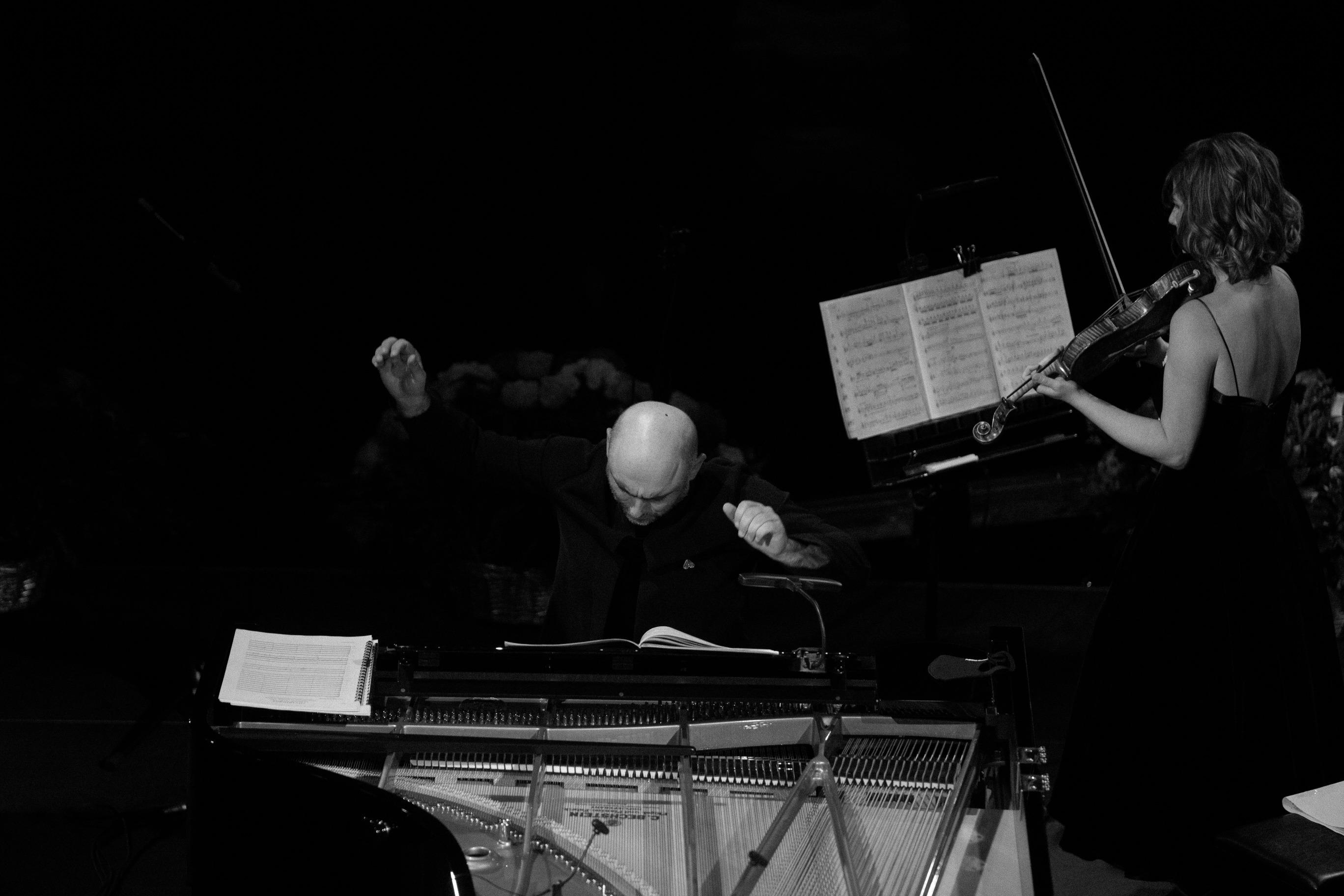 Due to the current pandemic, this year’s Tsinandali Festival will consist of four days of performances in the open-air amphitheatre and will include major international artists such as Martha Argerich, Lisa Batiashvili, Nikoloz Rachveli, Nelson Goerner, Alexandre Kanterew, Daniel Lozakovich, Sukhishvili – Georgian National Ballet.

All artists appearing wanted to express their solidarity with the Festival and its audiences by travelling to Georgia to take part.

The health and safety of the participating artists and audience members is the Festival’s highest priority. Georgia’s government guidelines and high levels of hygiene will be adhered to throughout the four days, keeping all participants safe for the duration of the Festival.

A full two-week Tsinandali Festival is already programmed for next year which will also see the return of the Pan-Caucasian Youth Orchestra. 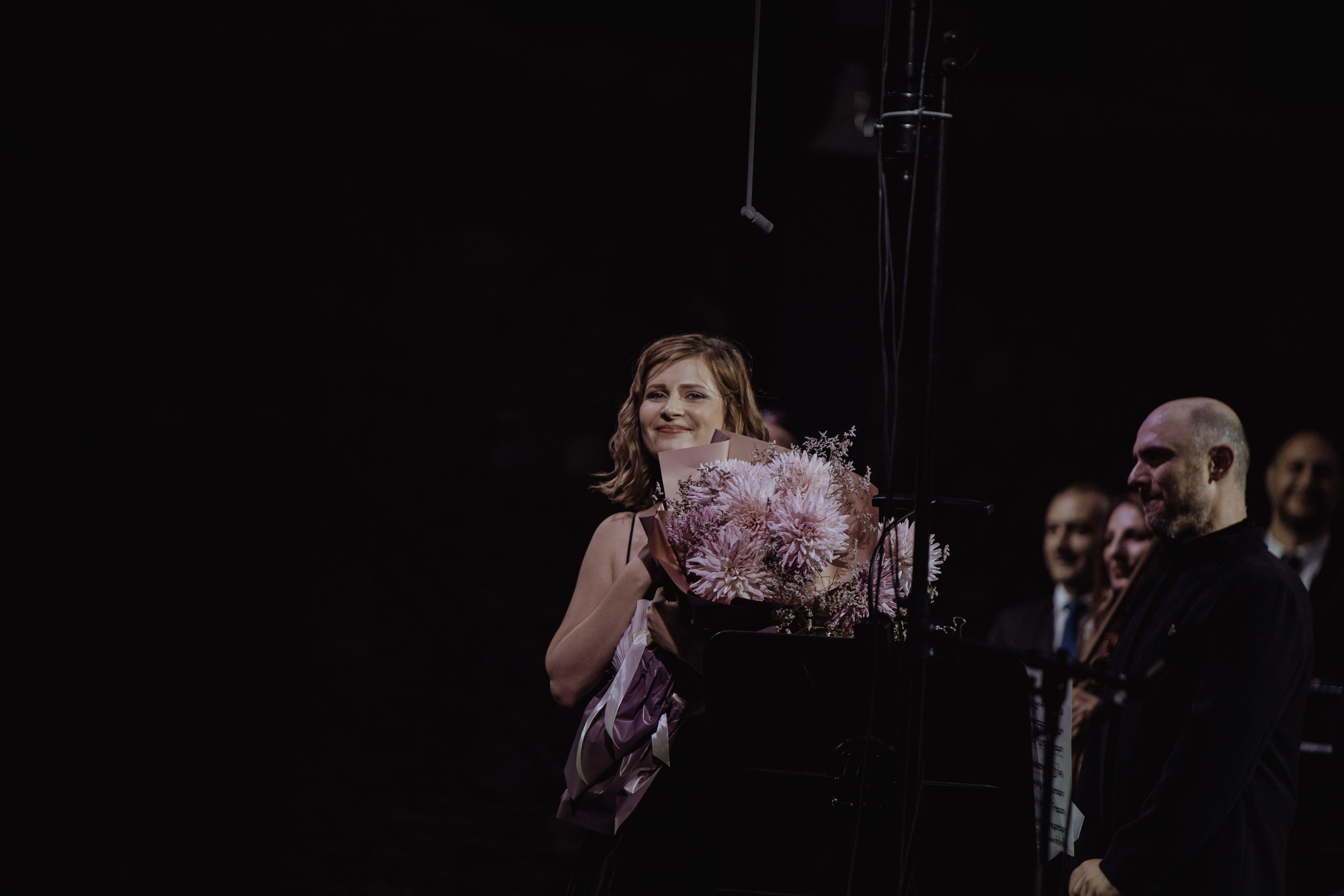 “We wish to thank all the artists who have so eagerly agreed to come to Tsinandali to perform at this year’s Festival. Such commitment to this very special place is very moving and is a sentiment shared by the audiences who came from around the world last year for the inaugural Festival. Everyone associated at the Festival looks forward to these four days of exceptional music making which will prove yet again the power of music to unite people in trying times.”

George Ramishvili, Chairman of the Silk Road Group & Chairman and Founder of the Tsinandali Festival commented:

“Everyone at the Tsinandali Festival is delighted to welcome audiences back to live music making. We are indebted to all the artists who are travelling to Tsinandali and thank them for their continued commitment to the Festival. Nothing can match the emotional power of a live performance when the artistry of a musician connects with their audience”

Founder and Executive Director of the Verbier Festival, Martin Engstroem has worked with every major musician of our time. In addition to founding and running the Verbier Festival, Engstroem has held senior roles as an artist manager, as a consultant or executive for Rolex, EMI France, the Ludwigsburger Schlossfestspiele, the Opéra National de Paris, Deutsche Grammophon and IMG Artists.

An in-demand jury member for numerous competitions he is also a member of several Boards, including the Béjart Ballet, Lausanne, the Macao Festival, the Tibor Varga Academy, Sion and the Glion Institut de Hautes Etudes. In April 2015, he received the Dmitri Shostakovich Prize, considered to be one of the most prestigious prizes in the field of Russian art. He is the first non-musician laureate of this Prize.

In 2018 he became Artistic Director both of the Tsinandali Festival in Georgia and of the Riga Jurmala Music Festival in Latvia. 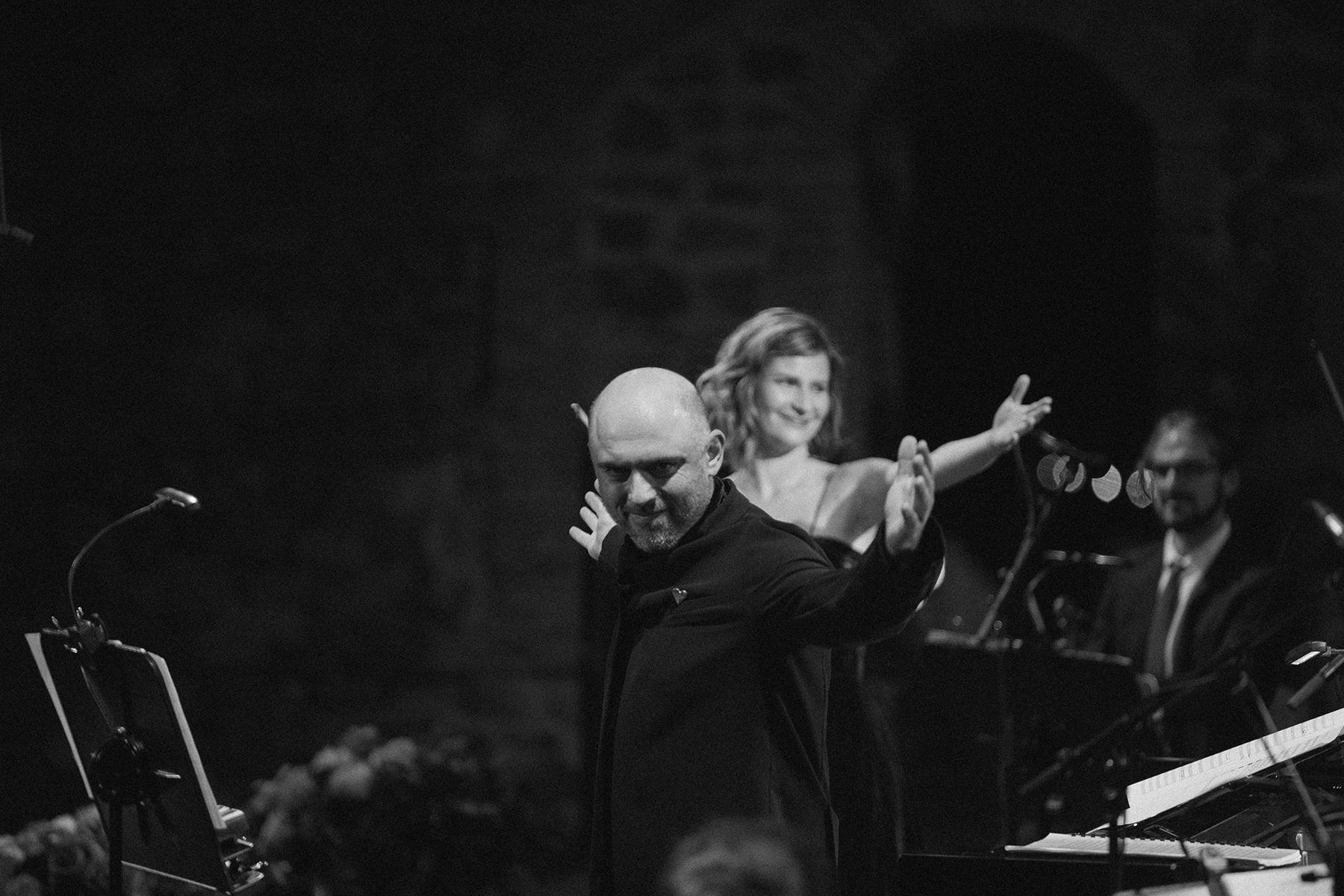 Secretary General of the Israel Philharmonic Orchestra, an organisation he joined in 1973 and which he has transformed into a major international orchestra. Shoshani has been responsible for all aspects of the Orchestra’s artistic policy, international touring and securing close relationships with many of the world’s greatest musicians. A passionate advocate of musical education he has initiated several education programmes in Israel.

As Co-Founder of the Verbier Festival and Academy, he served as Artistic Director for the Festival’s first 10 years and continues to be an Artistic Consultant to the Festival.

George Ramishvili is Chairman of the Supervisory Board of Silknet and founder, shareholder and chairman of Silk Road Group, a diversified group with a portfolio of investments in transportation and logistics, telecommunication, banking, real estate, tourism and energy in the Caspian and Central Asian region with a focus on Georgia.

George, an entrepreneur with over 25 years of experience in starting-up and successfully running new companies, was the President of the Georgian Ski Federation for several years and is still supporting development of winter sports in Georgia. George is also a member of the international boards of several artistic and cultural organizations, a chairman of the board of National Geographic Georgia (the Licensee of National Geographic in Georgia), a chairman of the Board of the Tsinandali Festival and a member of the International Board of the London Philharmonic Orchestra, among others.

Gianandrea Noseda is one of the world’s most sought-after conductors, equally recognized for his artistry in both the concert hall and the opera house. He was named Washington D.C.’s National Symphony Orchestra’s seventh music director in 2016 beginning his tenure in the fall of 2017; his contract has been renewed until the 2024/25 season.

In addition to his positions with the National Symphony Orchestra and the Tsinandali Festival, Noseda also serves as Principal Guest Conductor of the London Symphony Orchestra and Israel Philharmonic Orchestra, Principal Conductor of the Orquestra de Cadaqués, and Artistic Director of the Stresa Festival in Italy. In July 2018, the Zurich Opera House appointed him the next General Music Director beginning in the 2021–2022 season where the centrepiece of his tenure will be a new Ring Cycle.