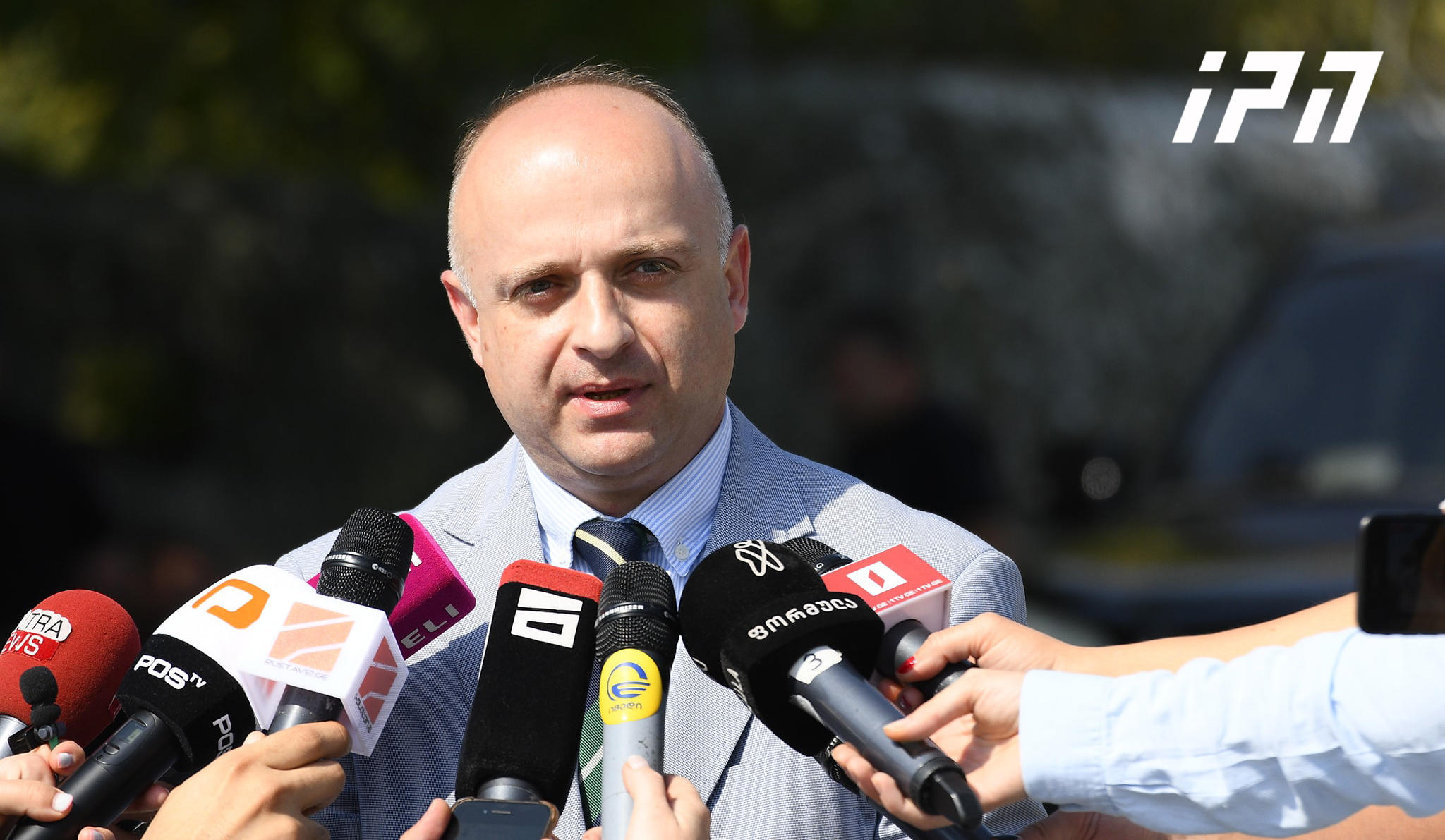 According to Irakli Antadze, head of the analytical department of the State Security Service, Khvicha Mghebrishvili, who has been released from Tskhinvali prison, has no signs of violence.

"We transferred Khvicha Mghebrishvili to the area controlled by the central government a few minutes ago. At this point, as he himself stated, his health condition is good. Due to circumstances, he is subject to quarantine, so we were not allowed to talk in detail, but after the expiration of the quarantine period, we will have this opportunity and, consequently, we will have more information and more details about his illegal detention. Visually, there are no signs of violence," said Antadze.