Mikheil Saakashvili: The National Movement is winning convincingly, but we do not have time to lose, we should be everywhere and talk to everybody 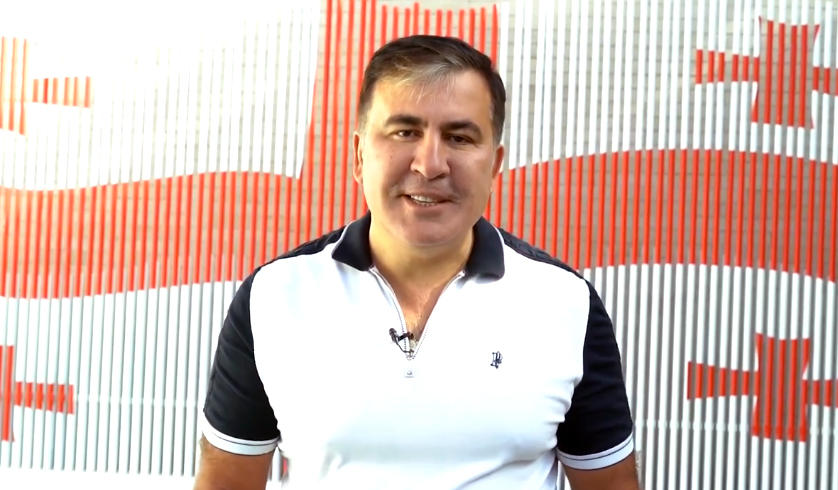 According to former President of Georgia Mikheil Saakashvili, the National Movement is winning convincingly. As he points out in a video posted on Facebook, the government may have "a lot of tricks in mind," but they should not be allowed to carry them out.

"We do not have ordinary elections on October 31. These are historic elections because it will be decided on October 31 whether Georgia will disappear from the map and the idea of ​​a Georgian state will die or the Georgian people will win. Therefore, I would like to address you, members of the United National Movement, the United Opposition, and all the activists, we are winning understand convincingly, but they have many more tricks in mind and we should be everywhere, we should go to people and we should not allow them to carry out their tricks. We should talk to everybody. Writing on Facebook alone is not enough, but it is important. Persuade each person through personal contacts that it is worth participating in the elections. Indeed, the fate of the country is in the hands of each person. Let's work. Now we have not a single minute to lose. Every minute is precious. We have very little time left to win a very convincing victory," Saakashvili says in the video address.