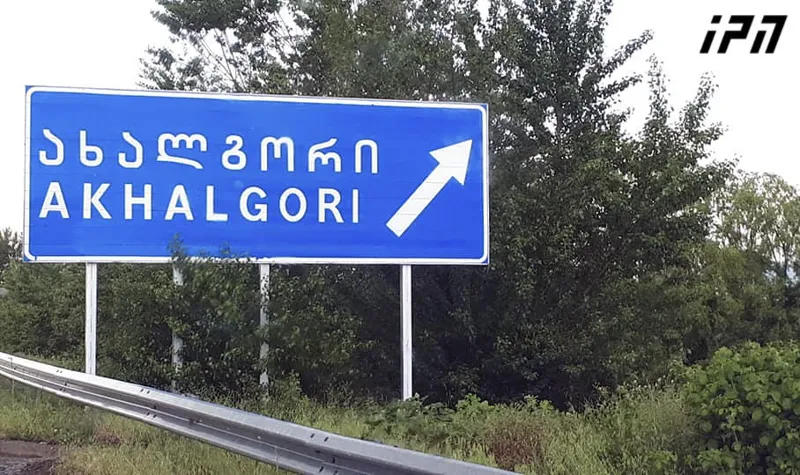 According to the Akhalgori governor, another person died due to the lack of medical services in occupied Akhalgori.

Vera Kotolova, a Russian language teacher at Akhalgori Secondary School No 1, who had serious health problems and was unable to receive adequate medical care in the occupied town, died last night. According to Kotolova's relatives, the family had repeatedly appealed to the de facto regime in Akhalgori, but they did not allow the patient to leave the occupied town and receive treatment at medical facilities in the territory controlled by the Georgian central government. The mentioned information was also confirmed to InterPressNews by the Governor of Akhalgori Municipality.

“It is a sad fact that a famous teacher who worked in the first school of Akhalgori for decades died last night. Vera Kotolova had health problems, and despite numerous attempts, the de facto regime officials did not allow her to leave the occupied town and receive full medical care in the area controlled by the central government. This was the reason for Kotolova's death. Unfortunately, Kotolova is not the first victim. These illegal actions and restrictions imposed by the so-called government of the occupied region has created the worst humanitarian crisis for both ethnic Georgians and Ossetians,” said Nugzar Tinikashvili, Governor of Akhalgori municipality