According to Zaal Udumashvili, the National Movement plans to hold a rally in front of the Parliament on October 31, not from 12:00, but after 20:00, when the polling stations will be closed 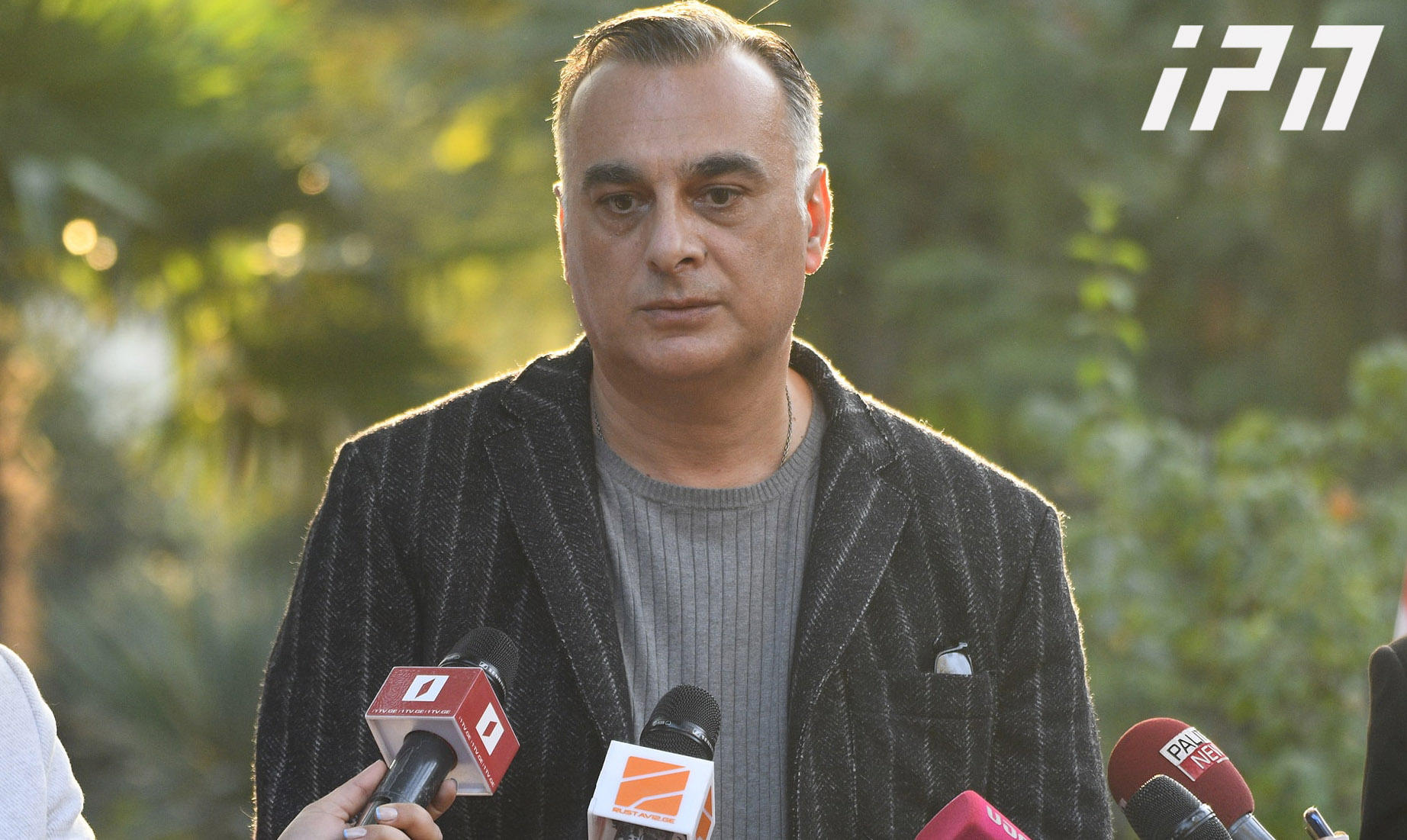 Zaal Udumashvili, one of the leaders of the United National Movement party, confirmed the information that the party is planning to hold a rally on October 31. However, as Udumashvili explained at today's briefing, the party supporters will gather on Rustaveli Avenue not from 12:00, as the government said, but after 20:00, when the polling stations will be closed.

According to Zaal Udumashvili, they want to celebrate the election victory together.

"I want to respond to the briefing held at "Georgian Dream", although it is difficult to call this format a briefing in general, the one which we have been seeing in the Georgian Dream for the last few days, which lasts for about 2 hours every day. I do not want to discuss the content at all. All this shows that the "Georgian Dream" is in pre-election agony before the inevitable defeat.

Mamuka Mdinaradze said today that the National Movement plans to gather on Rustaveli Avenue on October 31, at 12:00, and hold a rally of many thousands, which is a complete lie. Georgian Dream either fails to understand the content from the letter or deliberately misleads the public. An application has been submitted on our behalf to the City Hall on October 31, but we plan to gather on Rustaveli Avenue not from 12:00 in the morning, but after 20:00 in the evening. Once the polling stations will be closed. We plan to monitor with our population how the election reports are submitted to the CEC and, most importantly, to celebrate the victory together", - Udumashvili said.

According to him, the application indicates 12:00, because at this time the technical staff will arrive on Rustaveli Avenue to plan the event.