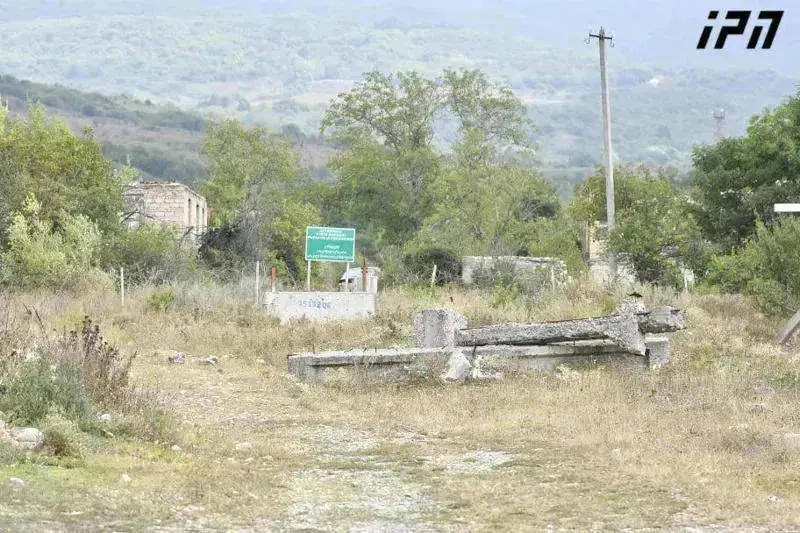 Erik Drulev, who was illegally detained by the occupation regime in the occupied Tskhinvali region, is free.

According to the statement issued by the State Security Service, Erik Drulev was illegally detained by the occupation forces on February 5, 2021, on the section of the Roki tunnel on the Georgian-Russian border.

"After the illegal arrest of Eric Drulev, the State Security Service activated a hotline and had constant communication with the occupation regime. The EUMM in Georgia was actively involved in the process.