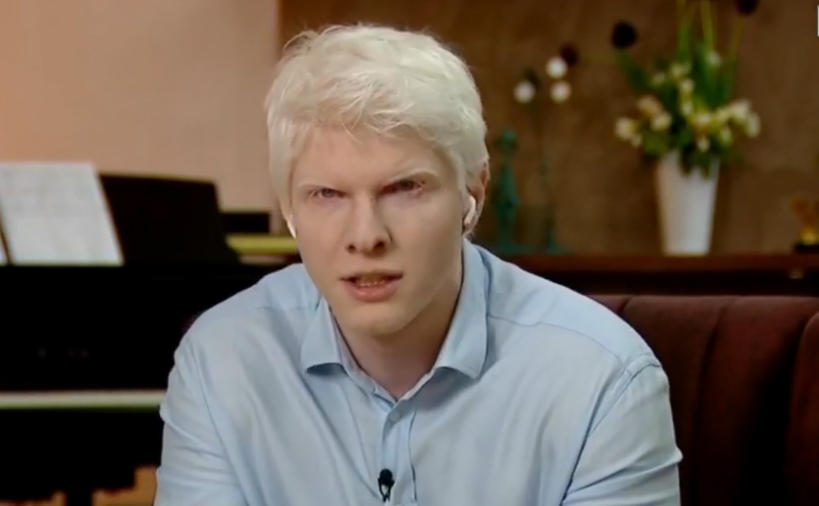 I have the same position today and I will say it directly - if someone curses my mother, if someone touches my family, which is the most sacred and valuable for me, I will definitely demand an answer from such person even today, - singer Bera Ivanishvili said on Imedi TV.

As Bera Ivanishvili explained, the recordings were made in 2011, when, according to him, there was a massive terror against his fans.

"It was happening in the summer of 2011, I was probably a 15-16 year old teenager. I can honestly say that it was a shocking event for me. Never before in my life have there been such curses, insults, threats against me and my family. Most disturbing in all of this was the massive attack against my fans, against 10-11 year-olds by massive groups of 100-200 people, threats, disgusting pornographic images. They wrote to the children that they would come at their home, that Bera could not protect them, that Bera had a cancer. They were calling such abominations, I can not even repeat it on the air. The parents of several children had an adequate response, they contacted us and we were obliged to hand it over to the security service, which visited these people in compliance with all laws, ethics or morals. Even in those records it is clearly heard that this meeting is attended by his parents, older neighbors, and so on. It was just a verbal warning and advice", - Bera Ivanishvili said.

Whether the recordings were authentic Bera Ivanishvili answered:

"I will not even start arguing about whether it was authentic or not. It does not matter to me. I have the same exact position today and I will say it directly - if someone curses my mother, if someone touches my family, which is the most sacred and valuable for me, I will definitely demand an answer from such person even today. Show me a Georgian man who thinks differently about this issue and has a different opinion", - Ivanishvili said.