Grigol Liluashvili: Several people were detained relating to the clashes in Dmanisi 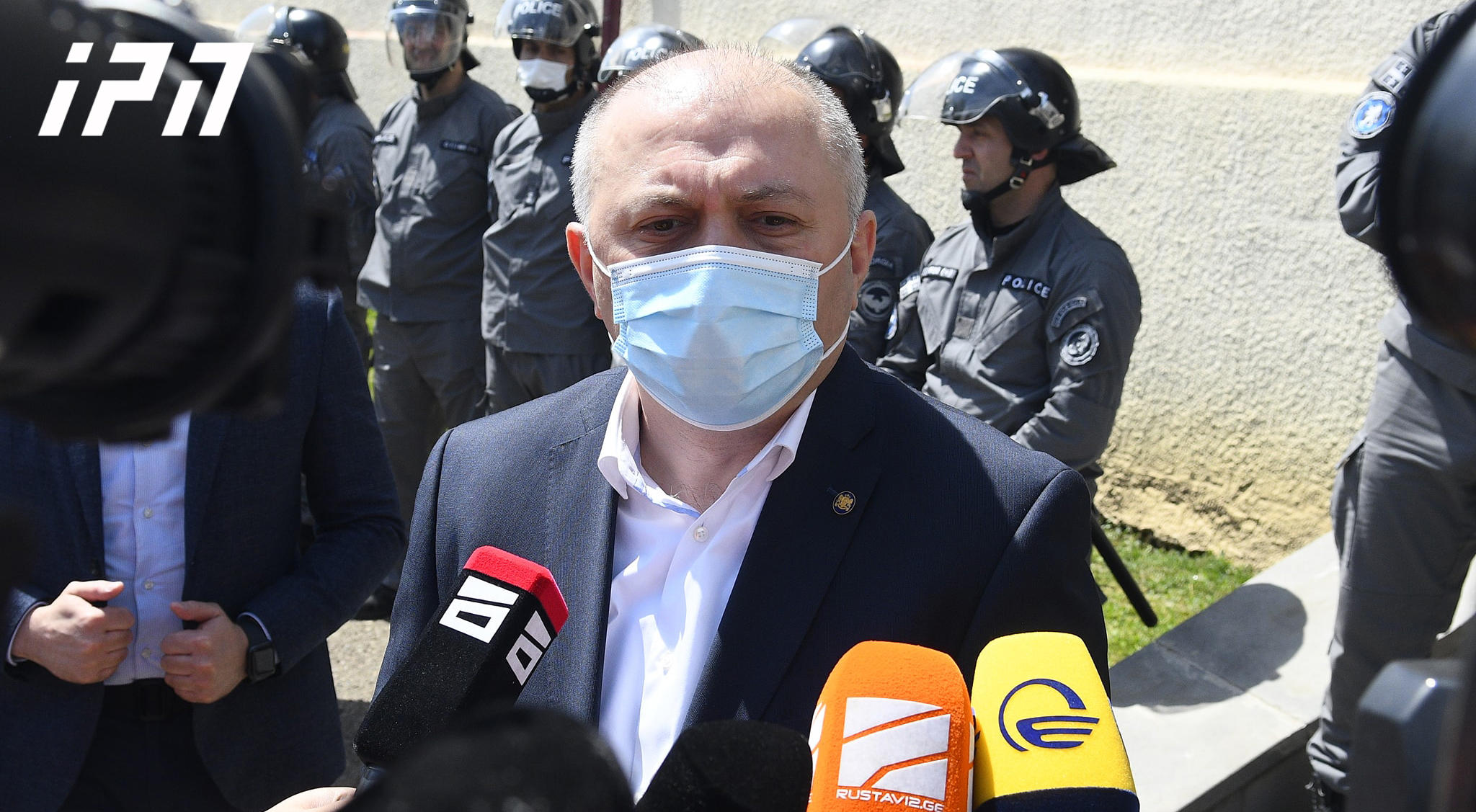 According to the head of the State Security Service of Georgia Grigol Liluashvili, several people were detained relating to the clashes in Dmanisi.

As Liluashvili said, the tension has been eased.

"An investigation was launched immediately and several people have been arrested. The police did everything they could. All measures were taken as part of the investigative actions, including arrests”, Liluashvili said.

The situation in Dmanisi has escalated several times today. A certain group of locals involved in the confrontation approached the police building. They demanded the release of those arrested during the incident near one of the shops yesterday.

The groups involved in the confrontation managed to break through the police cordon, beating each other with batons and stones.

According to the available information, up to 5 persons were injured, including one law enforcer.