Salome Zurabishvili: Georgia is back to its historic mediator role 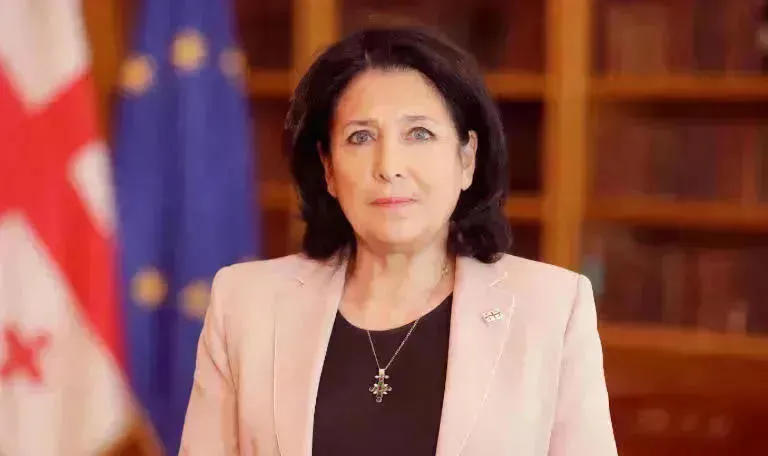 "Irakli Gharibashvili, congratulations for the humanitarian agreement reached between Armenia and Azerbaijan. Georgia is back to its historic mediator role, US and EU are back in the Caucasus, building confidence is the path to lasting peace", - wrote Zurabishvili on Twitter.

For the record, with the active participation of Georgian Prime Minister Irakli Garibashvili, and engagement from US Acting Assistant Secretary for European and Eurasian Affairs Philip Reeker, the Azerbaijani side has released 15 Armenian citizens, who were previously captured during the conflict, but now have returned to their families via Georgia’s territory.

According to the statement issued by the governmental administration, through the Georgian Prime Minister’s active involvement, the Armenian side also handed over to the Azerbaijani side important materials concerning territories with concealed mines.