The Georgian Patriarchate releases a statement regarding "Tbilisi Pride" 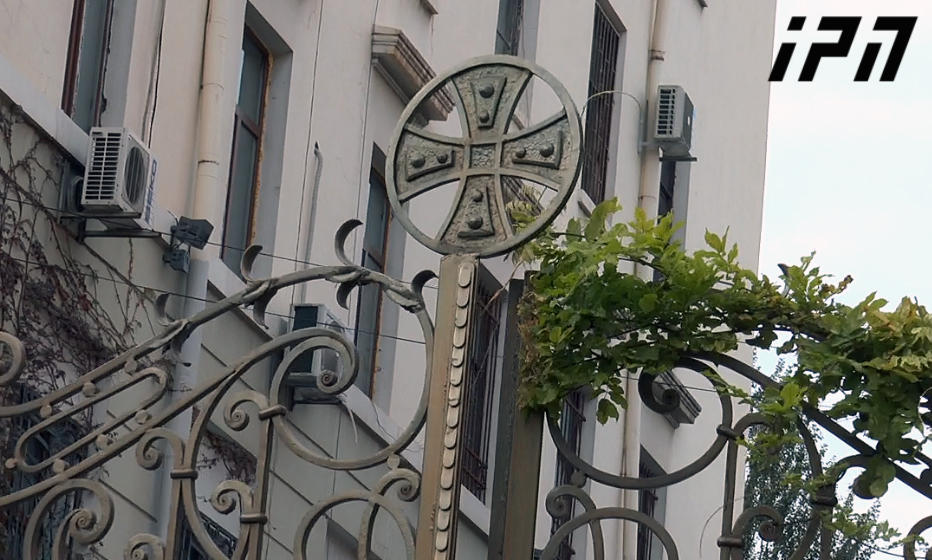 The Georgian Patriarchate has issued a statement regarding "Tbilisi-Pride".

"As it is known to the general public, the organizers of "Tbilisi-Pride" are planning activities on July 1-5;

In this regard, we declare:

The organizers of the planned "Pride" are propagating a non-traditional way of life under the guise of protecting human rights; It contains signs of provocation and conflicts with socially recognized moral norms and aims to legalize grave sin.

We respect human rights and freedoms, which naturally implies freedom of choice. By Imposing their choice on others, this small group violates the rights, freedoms and choices of the vast majority of our society, regardless of ethnicity or religion or other affiliation.

The Orthodox Church is always compassionate towards sinners, but not against sin, so hatred and violence against anyone is totally unacceptable, but it is also unacceptable to take pride in one's sinfulness and try to influence others.

The organizers of LGBTQ + "Pride" announce the so-called "March of Dignity", which has nothing to do with dignity. This confuses universal values ​​and distorts its content purposefully, which has a drastic negative impact on the psyche of minors and undermines the best interests of children.

We note that such activities do not even protect the interests of LGBTQ+, but contribute to the receipt of certain dividends for a small part, and the artificial creation of aggression against this group among the people.

Ignorance of all the above and neglect of objective reality leads to discrediting of Western values.

It is imperative that our society see that European democracy is not a rejection of the thinking and way of life of the vast majority of people and their religious feelings.

Due to these and other circumstances, we appeal to 30 members of the European Parliament's LGBTQ + working group and the heads of embassies accredited in Georgia to refrain from supporting and encouraging "Tbilisi Pride".

We urge our authorities to adequately assess the situation, to act in the interests of state stability and civil peace, and to evade the country the destabilization and the public life - inevitable disturbance", - reads the statement.