Director of the Central Criminal Police Department: It will not be right for the investigation to talk in advance about overdose, but this version is being considered 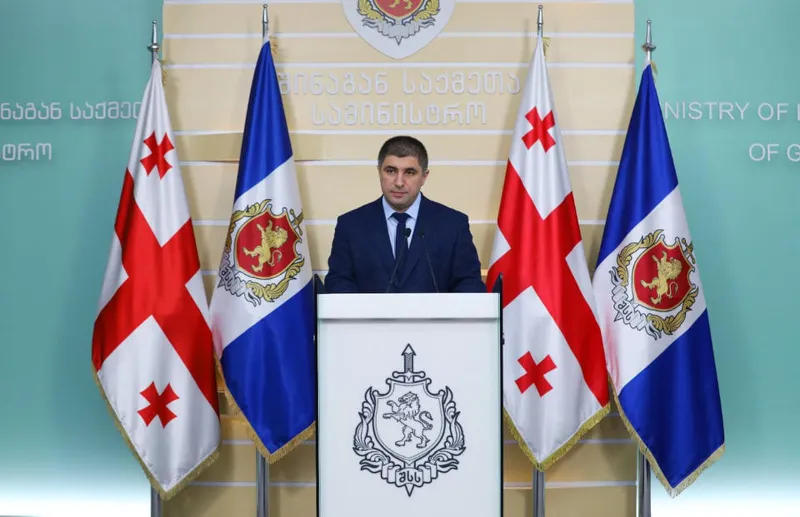 It will not be right for the investigation to talk in advance about overdose, but this version is being considered, - Mamuka Chelidze, the Director of the Central Criminal Police Department said at the briefing.

"Yesterday he was moving to several locations with his friend, among them was Saburtalo district, Ponichala settlement. They have visited Ponichala twice, but we do not want to deliberately emphasize this, so that the public is not left with the impression that the MIA is voicing versions in advance. The family and an independent expert are involved in the examination, who will thoroughly examine the causes of death - the role of the drug in its death, if any, or other possible causes. We ask the family to hand us the phone as the phone is informative at such times. It may contain some information about recent contacts, meeting persons. The investigation was not handed the phone, I do not know if it was intentional or it was not searched at home. I ask his friends too, since a few people are still being interrogated, a few are not cooperating with the investigation and we also cordially urge them to provide detailed information to the investigation", - Chelidze said.

It should be noted that the MIA published the footage of Lekso Lashkarava's movement, which, according to the agency, was taken the day before his death. As it was explained at the briefing held at the Ministry of Internal Affairs, the footage shows that Lekso Lashkarava is riding a motorbike to different locations with his friend.

Lekso Lashkarava, the cameraman of TV Pirveli, has died. On July 5, Lashkarava was physically assaulted by opponents of Tbilisi Pride.