Kakha Kaladze when asked if he is afraid of debating with opponents: My legs are shaking out of fear 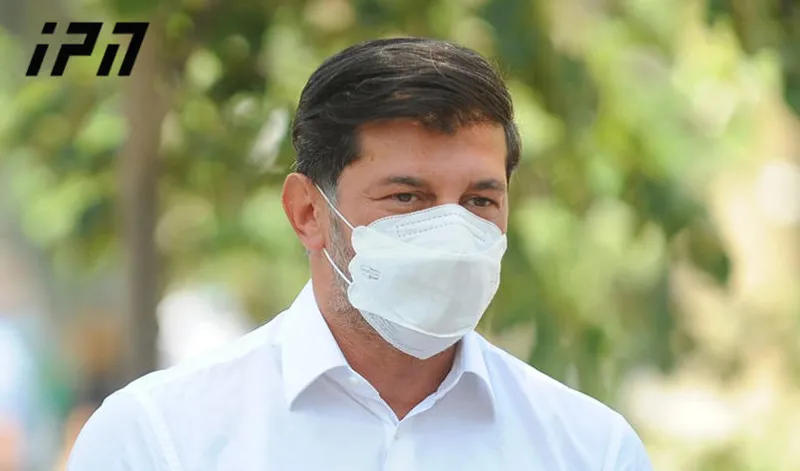 According to the mayor of the capital Kakha Kaladze, he is not going to take part in the debates with other mayoral candidates proposed by four TV channels.

Asked by reporters whether Kaladze was afraid to debate with them, Kaladze said: "My legs are shaking out of fear."

According to Kakha Kaladze, the candidates Giorgi Gakharia and Nika Melia do not differ from other candidates.

"I am ready for the debate, all eighteen or sixteen can come, they can be presented on the neutral television "Public Broadcaster". They are no different from anyone, neither from Richard, nor in terms of ratings, or their past, present or future", - Kaladze said.

We would like to remind you that four TV companies - "Formula", "Mtavari TV", "TV Pirveli" and "Kavkasia" are proposing the mayoral candidates of the capital, namely Nika Melia, Giorgi Gakharia and Kakha Kaladze, to hold debates before the 2021 local elections on September 28, 22:00.