PM: They are making panicky, absurd statements by their perverted mind 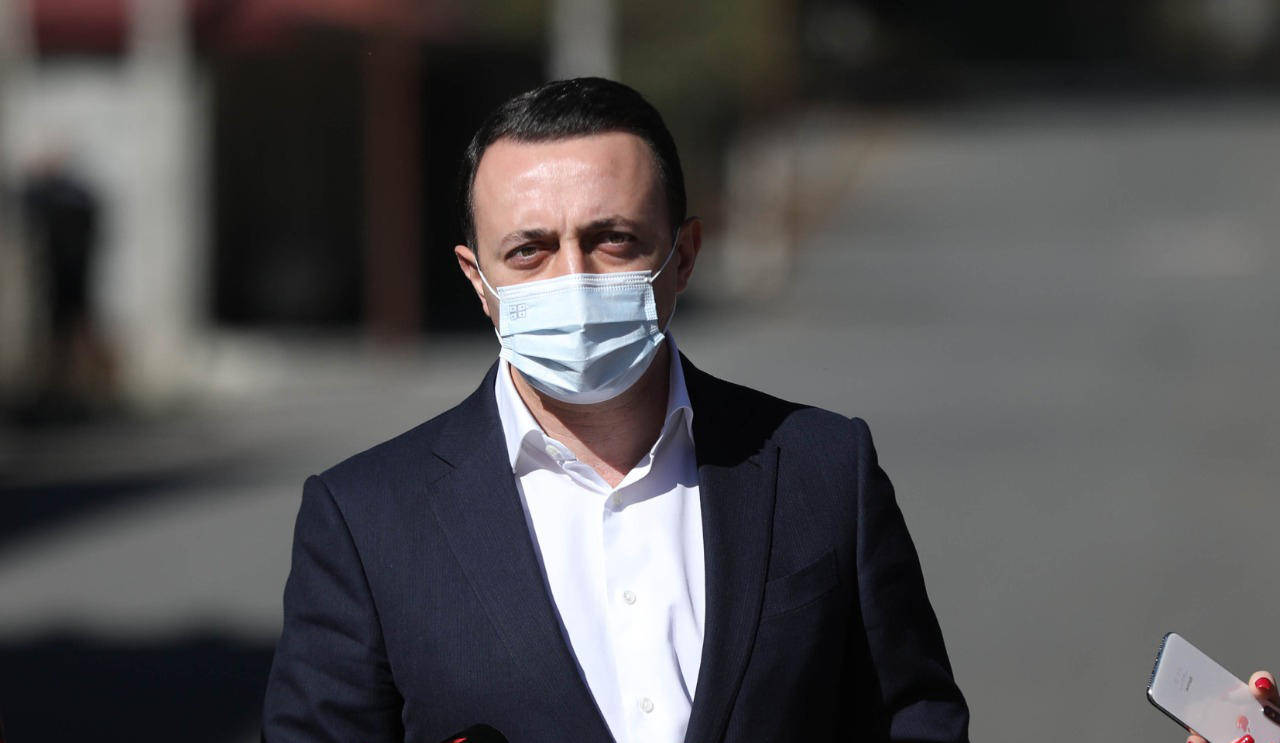 "They are making such panicky, absurd statements by their own perverted mind," Georgian Prime Minister Irakli Gharibashvili said in response to the statement made by Mikheil Saakashvili's lawyer, Nika Gvaramia, who said that the former president's transfer to Gldani prison hospital is dangerous and an imitated riot is planned to liquidate Saakashvili.

"We will hear many absurd, panicky briefings, but I want to call on the population to calm down. How can the government plan such a terrible provocation? By doing so, they are reaffirming what they are ready to do such a thing. They think about what they would have done if they had been in our place, and they have done it many times. They directly killed, raped and tortured prisoners.

No one prevents Saakshvili from eating. Like all prisoners, he has complete comfort. We do not limit anything to anyone, on the contrary.

I want to say that we have a fully transparent process. We have constant, 24-hour monitoring by doctors. Therefore, we think that this is another attempt to stage of perfomance, which will also end in failure, ”Irakli Gharibashvili said.