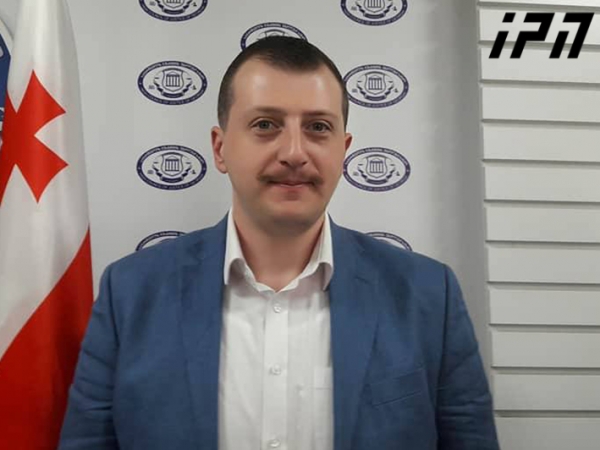 Russia is an occupier and the existence of the Alt-Info party is a national shame, - Deputy Public Defender Giorgi Burjanadze wrote on the social network, responding to the founding of the Conservative Movement by Alt-Info.

As Burjanadze explains, the chairman of the party is a person who has committed a crime, "but he is not punished by the Ministry of Internal Affairs and the Prosecutor's Office."

"These people organized one of the most horrible days in the history of independent Georgia - July 5, where not only propaganda of violence, but also mass organized violence took place. The chairman of this party is a person who has committed a crime but is not being punished by our MIA and the prosecution. According to the constitution, this party can be banned in the Constitutional Court. This process can be initiated by: the President; The government; 30 deputies; anyone who does not appeal against this party and does not demand its abolishment will be their indirect ally and supporter to me.

Russia is an occupier and the existence of this party is inter alia a national shame", - Bujanadze wrote.