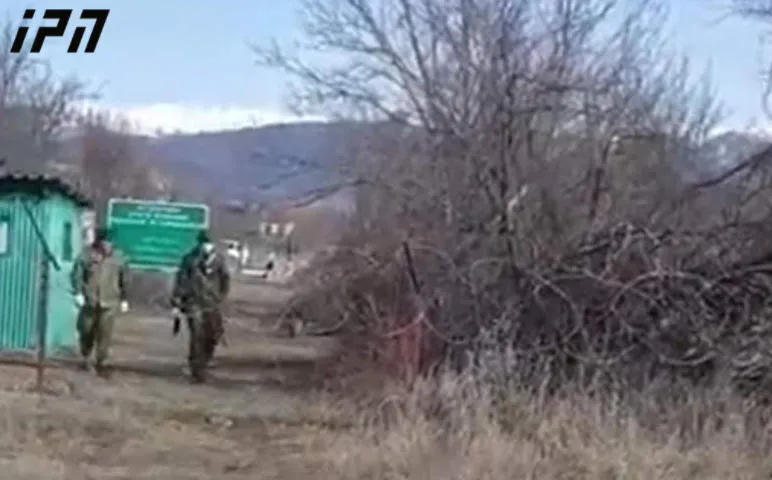 Representatives of the occupation forces, who were noticed by locals yesterday on the occupied territory near the village of Mereti, which is located along the dividing line in Gori municipality, can no longer be seen today.

According to the residents of Mereti, new poles intended for the installation of fortifications have been placed in the area where the armed men were moving yesterday.

According to the locals, in addition to the already installed poles, other materials were brought to the mentioned part of the occupied territory, which makes them think that the occupation forces plan to continue the work.

The installation of poles inside the barbed wire was also confirmed by the State Security Service. According to the agency, a hotline has been activated in connection with the above incident.