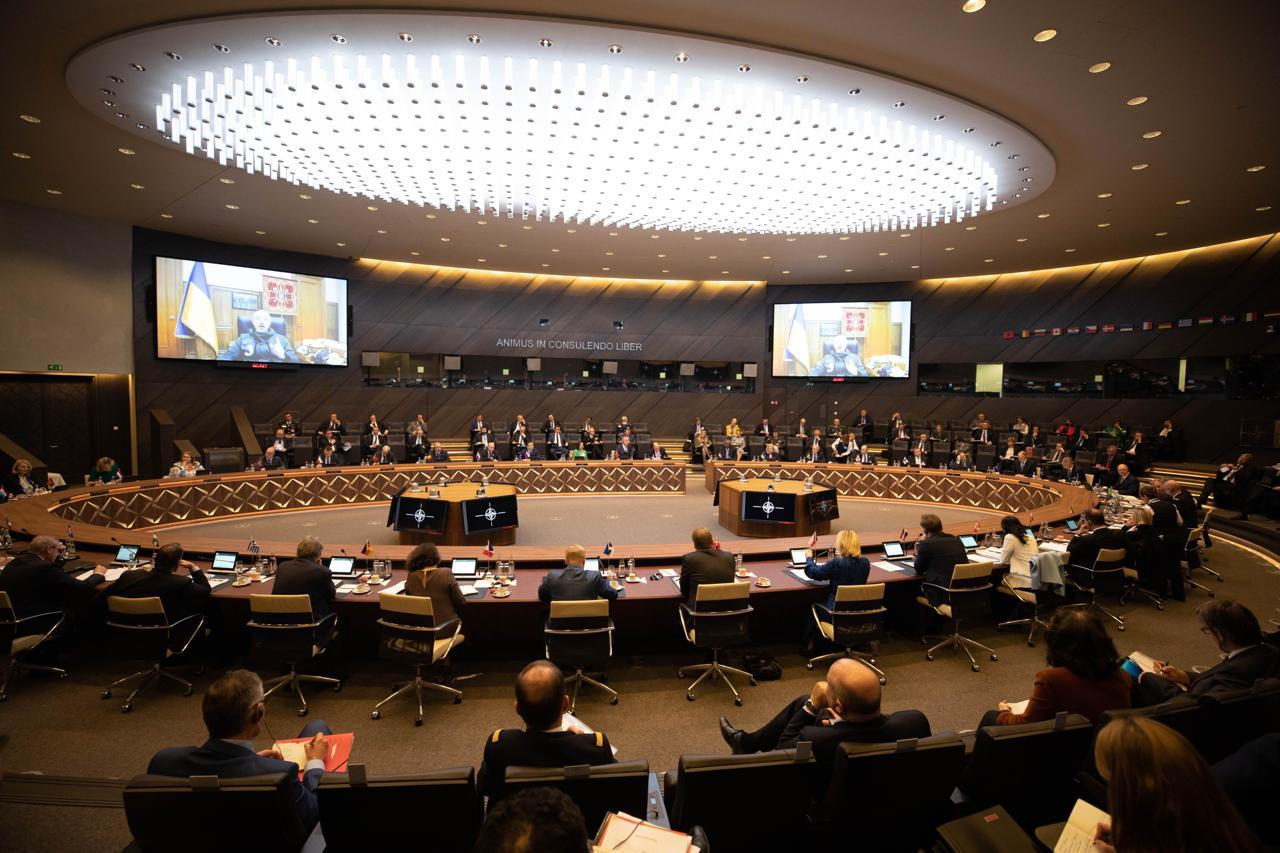 Minister of Defence of Georgia Juansher Burchuladze is paying a visit to Brussels, where meetings of Ministers of Defence are being held.

According to the Ministry of Defence, a meeting of the North Atlantic Council was held at NATO Headquarters, which was attended by the Ministers of Defence of Georgia, Ukraine, Finland, Sweden and a representative of the European Union.

The meeting was opened by the NATO Secretary General. Jens Stoltenberg spoke about Russia's invasion of Ukraine and preparations for the NATO summit. He condemned Russia's actions in Ukraine and reiterated the importance of supporting Ukraine.

According to the Minister of Defence of Georgia, the security environment was discussed at the meeting, including the challenges facing Georgia and Ukraine. According to him, the speakers at the sitting emphasized their support for Georgia's aspirations.