Batumi City Council sitting couldn't be held due to lack of quorum, opposition boycotted the sitting 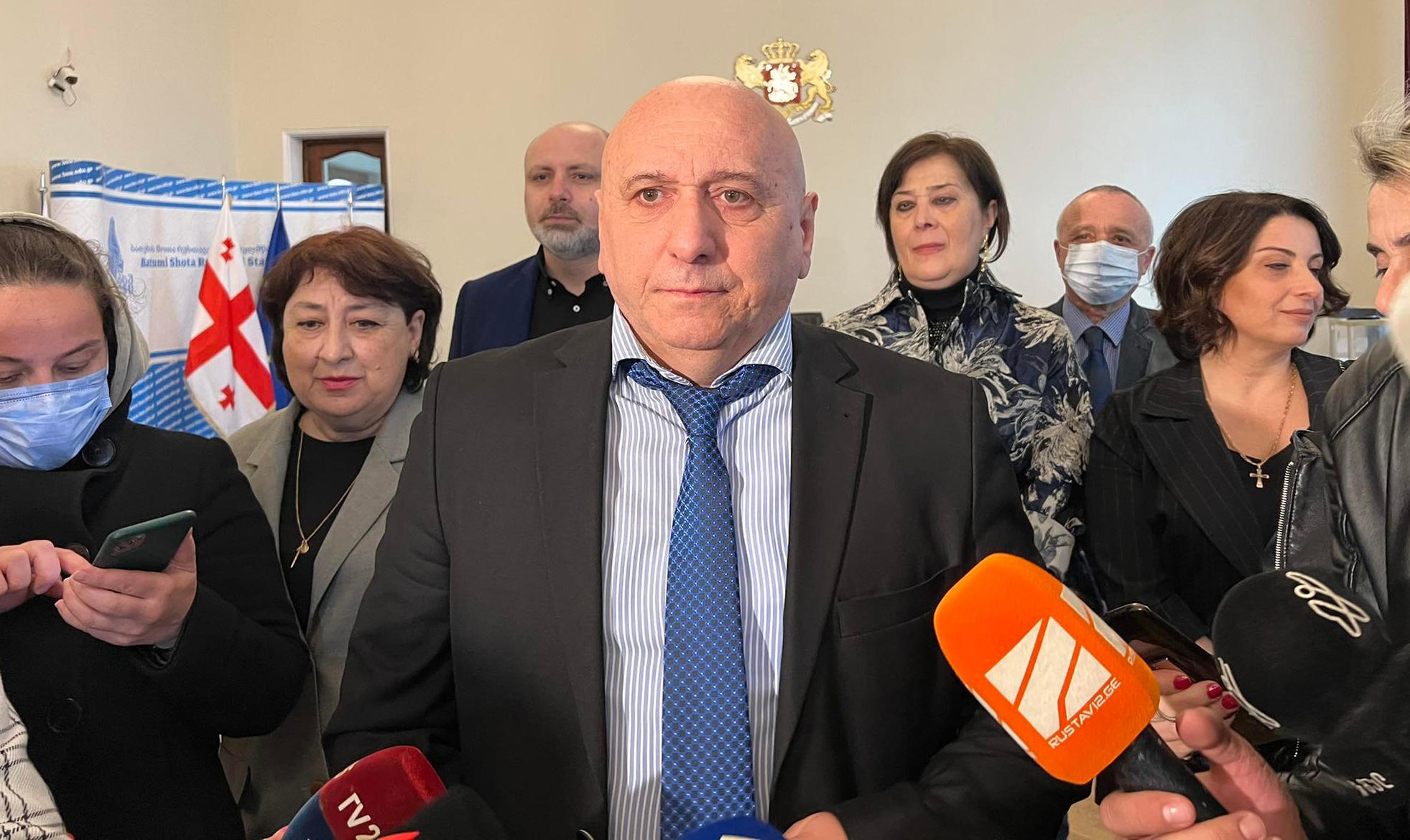 Batumi City Council sitting couldn't be held due to a lack of quorum. Members of the United National Movement, Lelo and Giorgi Gakharia's party For Georgia did not attend today's sitting.

At today's sitting, the Georgian Dream MPs should have recognized the authority of the newly elected member Ramaz Jincharadze and should have also elected the Chairman of the City Council.

Tengiz Abkhazava, chairman of the Georgian Dream faction, accuses the opposition of destruction and says their goal is unrest.

"Today, we have all been convinced that the United National Movement and Gakharia's party are acting in concert, they have boycotted the City Council sitting and they are rejecting the people's choice, a candidate who has a 70 percent support. City Council sitting will be re-scheduled, there should be consultations. They boycotted today's sitting, their goal is unrest and chaos. Georgian Dream is present in full composition," said Tengiz Abkhazava.