1994 - Graduated from the Faculty of History of Tbilisi State University. Khatia Dekanoidze: I call this recording immoral, just like the previous one, all recordings are unacceptable - it's a disaster when an agenda is created by recordings 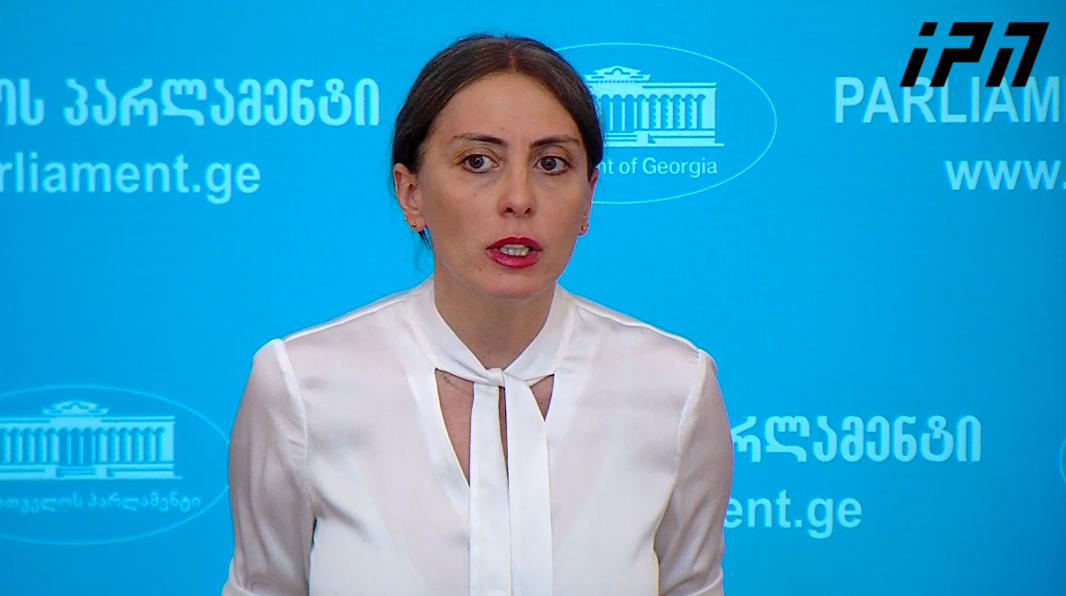 Giuli Alasania on secret recordings: I do not confirm it, there has not been such a thing in nature 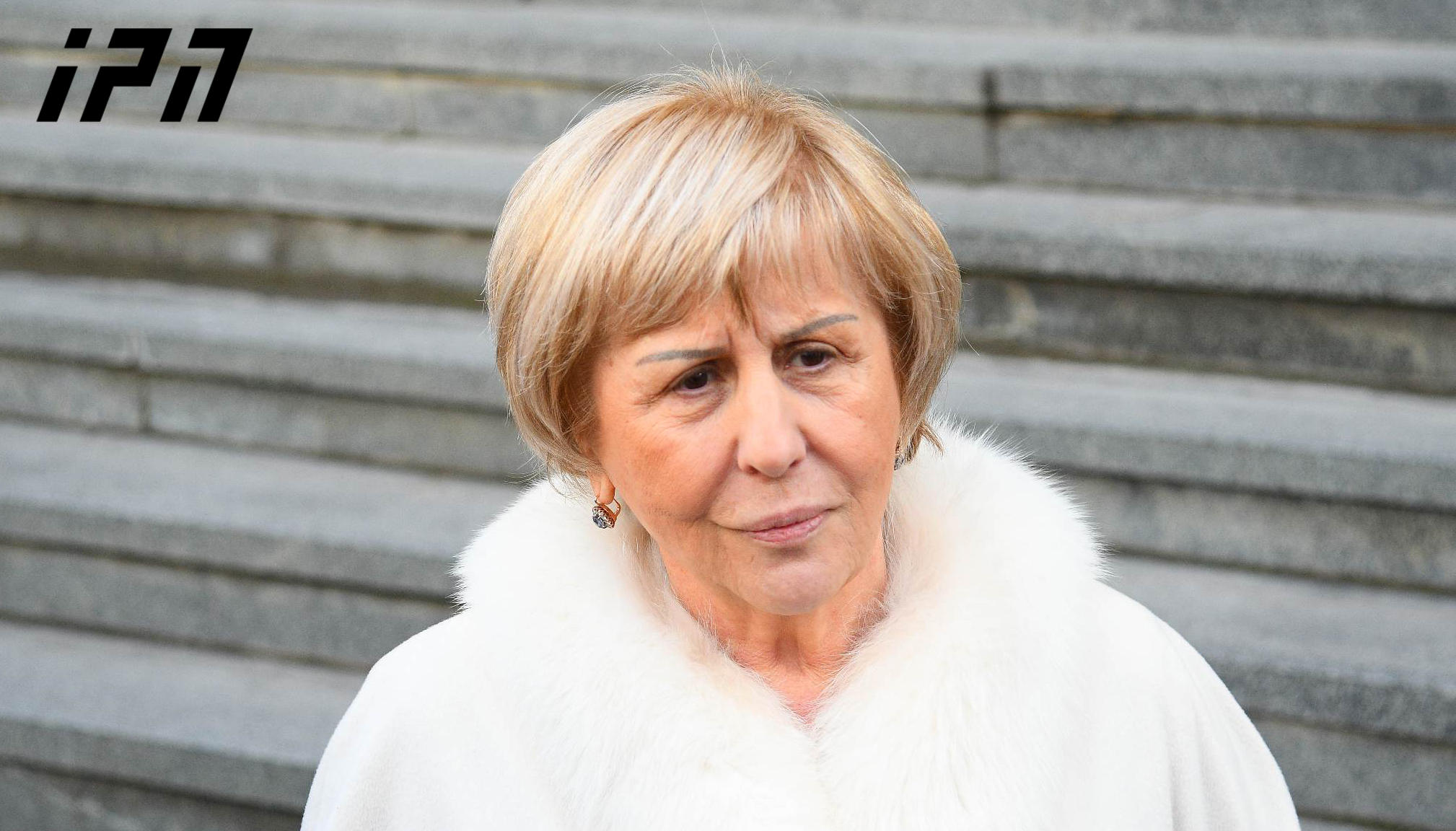 Giorgi Gakharia: Everyone is in the captivity of two men who are against each other, half of Georgia shouts - freedom for Misha! The second half - long live Bidzina!

Giorgi Gakharia: If Bidzina thinks that he said "I left politics" – in order to stay in politics – and that he does not have responsibility any longer, he is very wrong 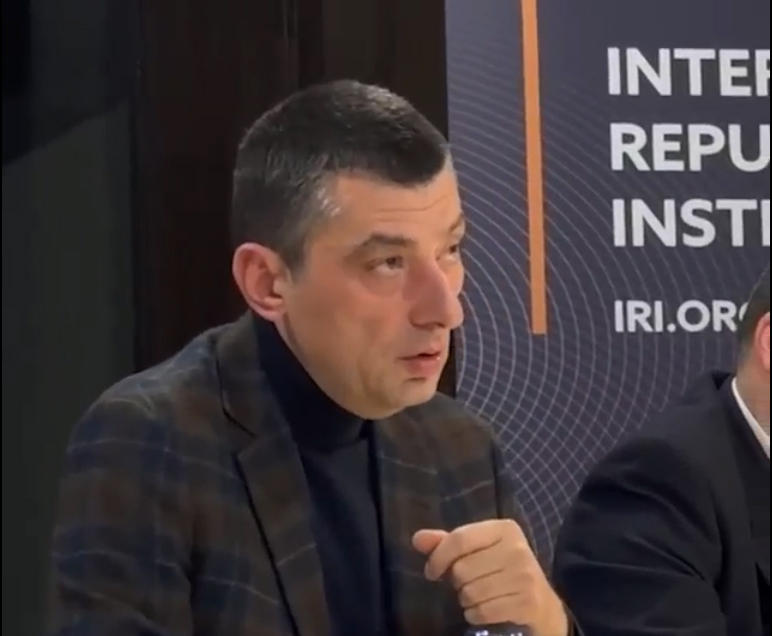 Giorgi Gakharia on 5 Georgian fighters killed in Ukraine: They represent the Georgian people and its unyielding spirit, not the current Vichy government of Georgia

IRI: If parliamentary elections were held this week, 25% would vote for Georgian Dream and 12% for National Movement 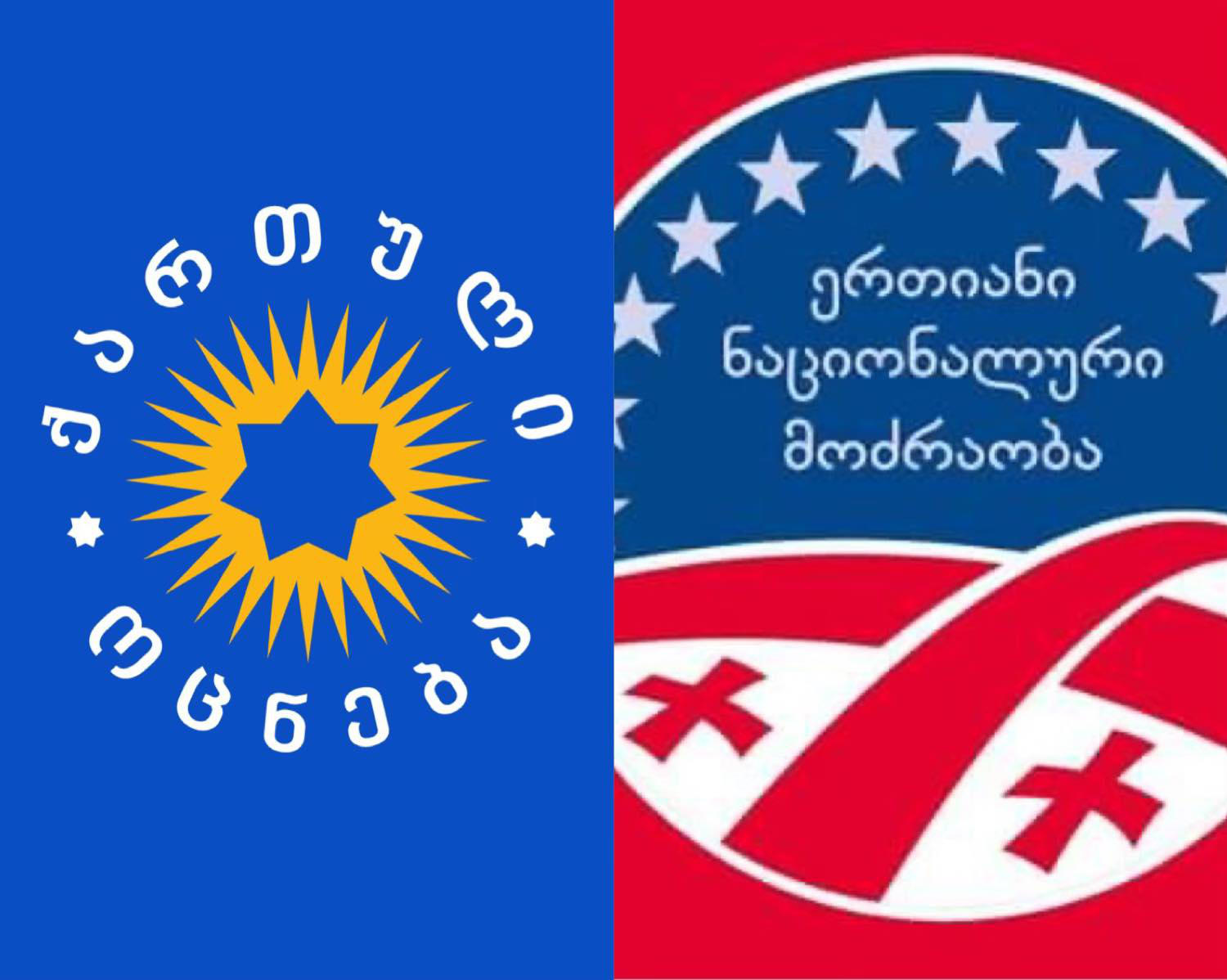 Gia Volski: A large part of society has forgotten Gakharia's existence in the political field, and he can only attract attention by such "braying" 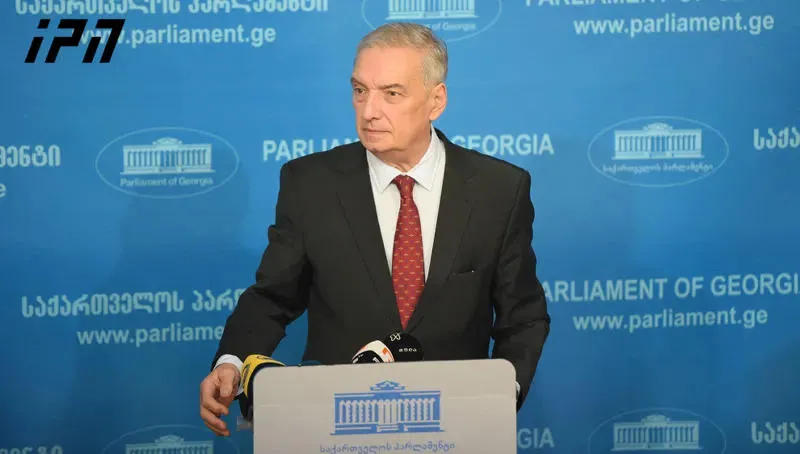 Ana Buchukuri: Bidzina Ivanishvili had a formal position and it was Ivanishvili who signed the document appointing Gakharia as Prime Minister 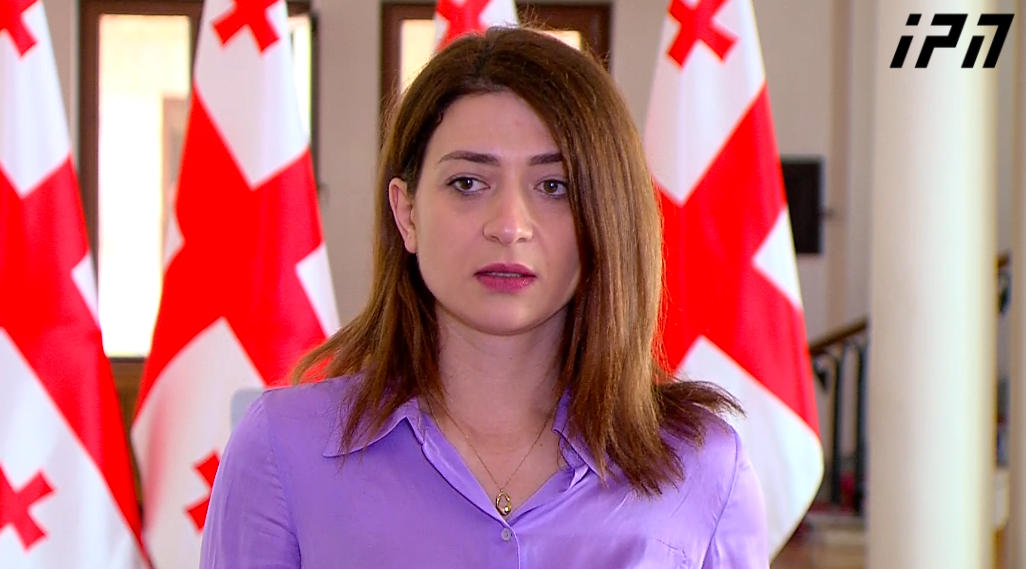 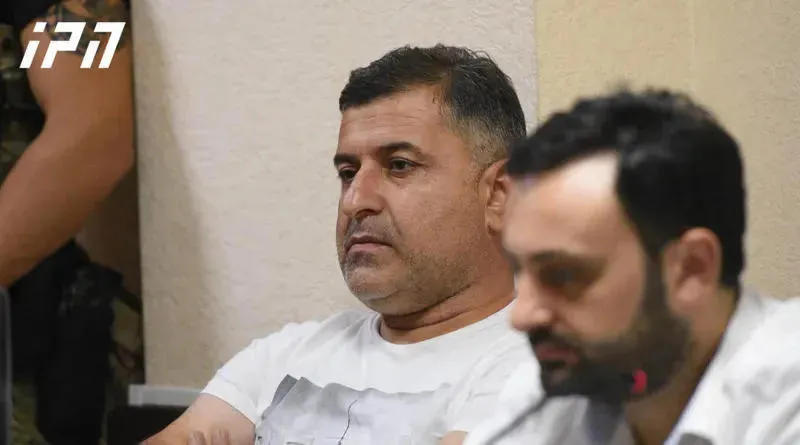 Former GD MPs: The special efforts of the US embassy are directed against the law enforcement structures and the rule of law of Georgia 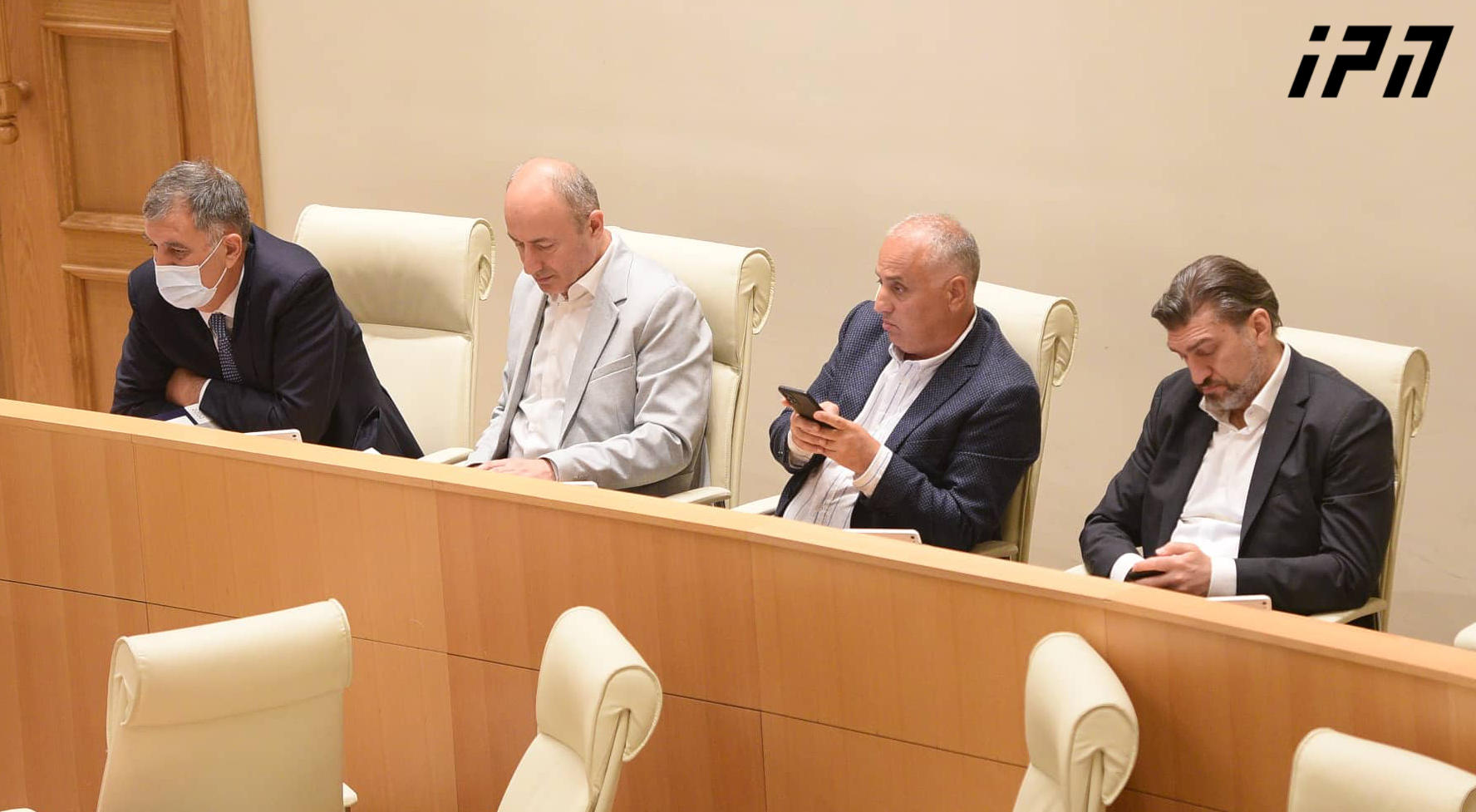 Mamuka Khazaradze: Gakharia and Gharibashvili's governments caused the greatest damage to Georgia - you were saying that you were going to build a port in Poti, did you do it? If we had Anaklia today, we would be a completely different country 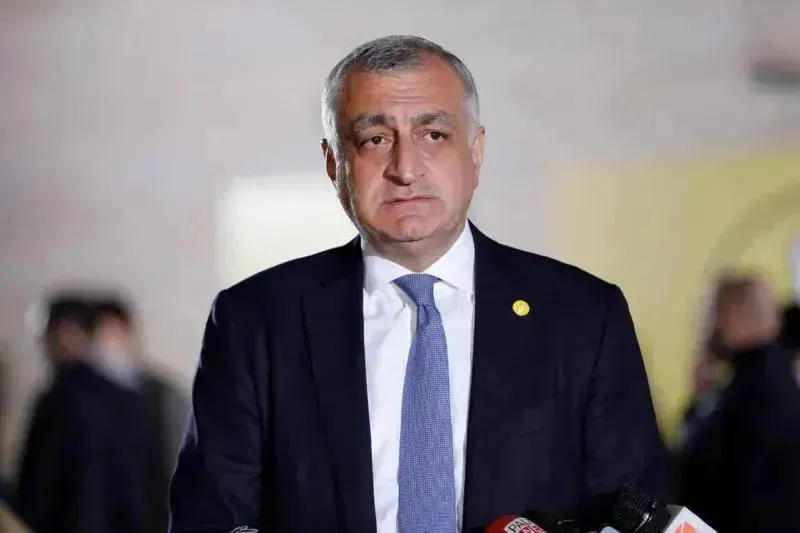 Georgian Dream departees: Kelly Degnan speaks to us through the messages made up by National Movement - the Embassy cannot stand the sovereign government of Georgia 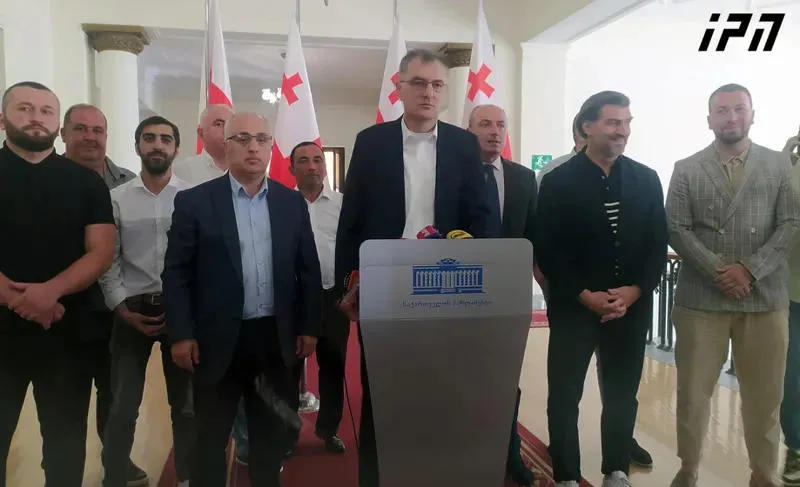 According to the opposition, after the court upheld the lawsuit of Georgian Dream, Senaki City Council was left without a chairman 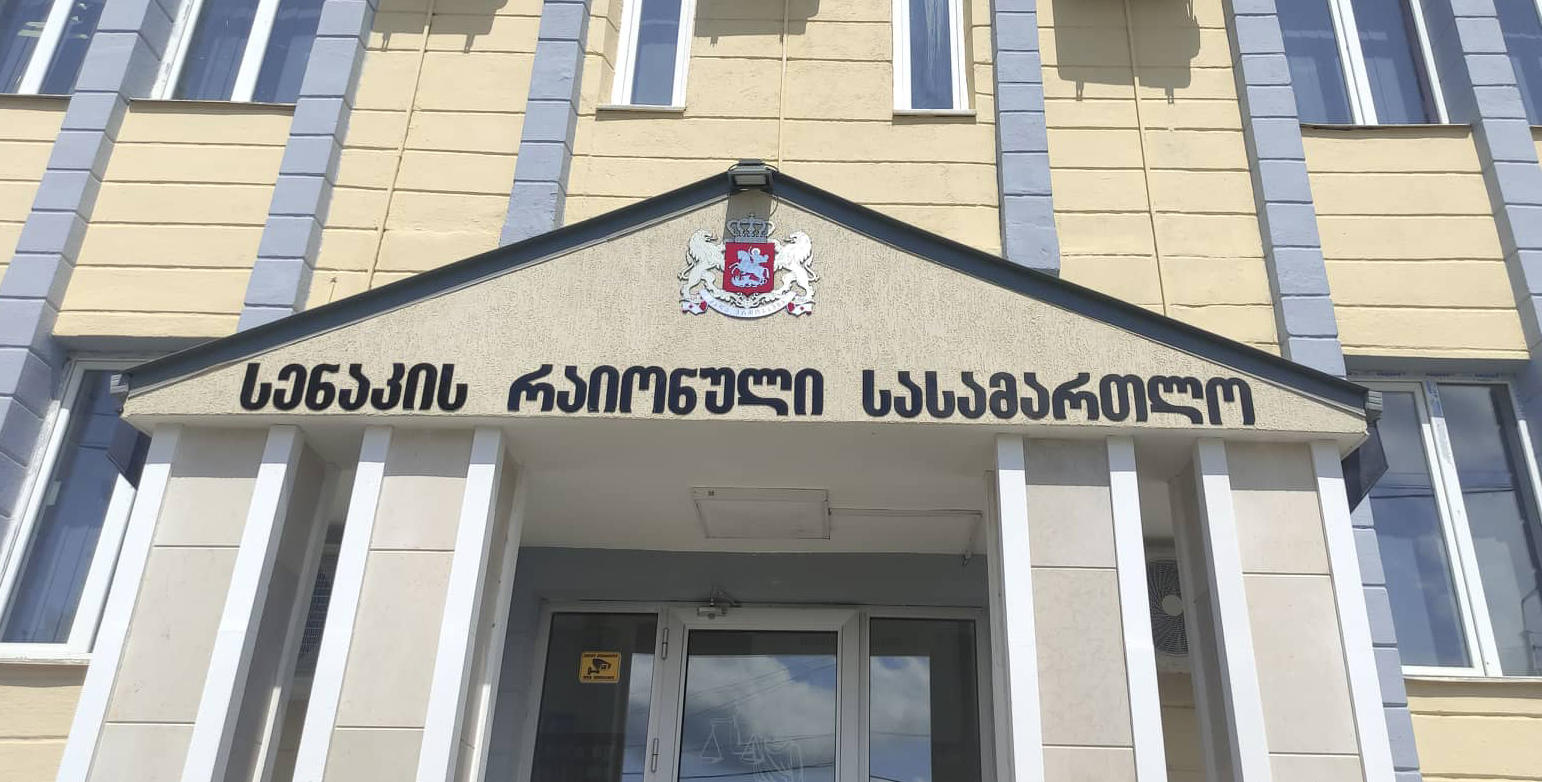 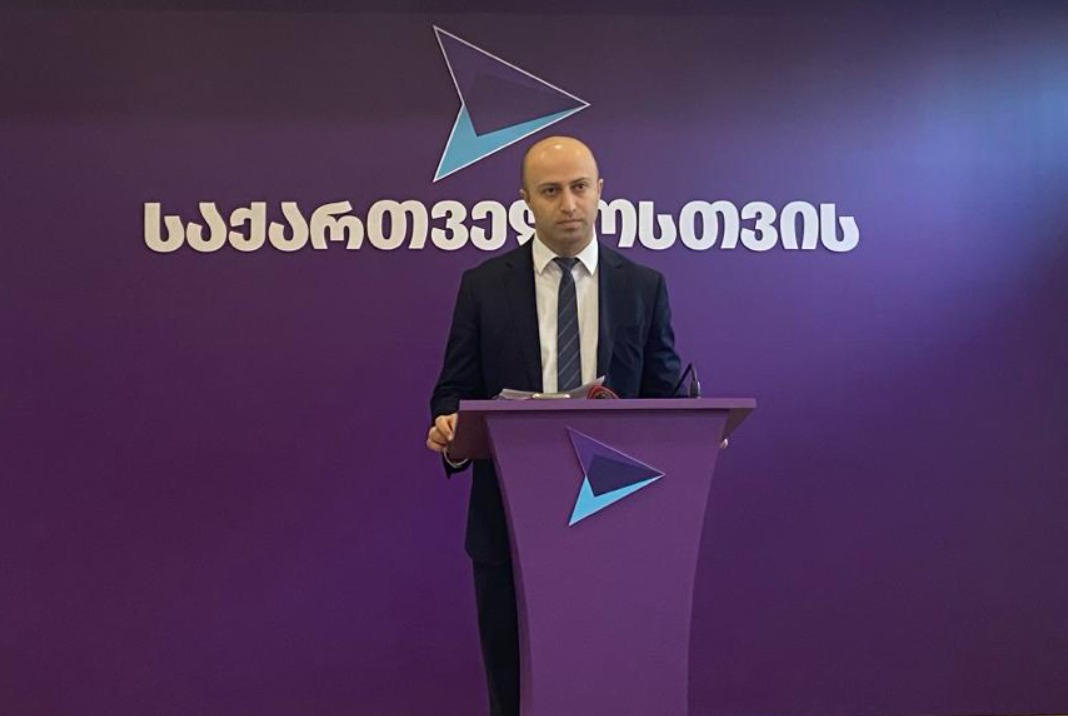 Giorgi Gakharia: It has come to this - we have reached the point when the future of the country is being traded out of personal interests, this is how myths are shattered 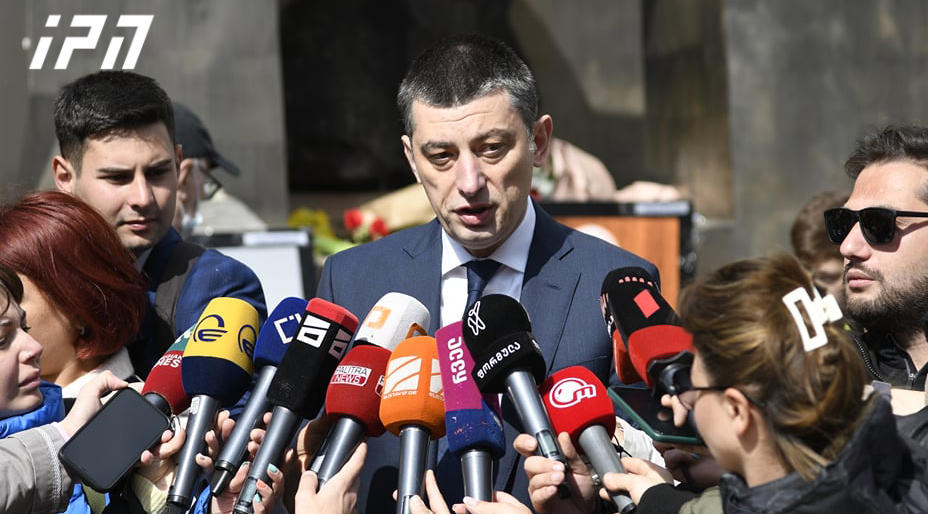 Italian Ambassador: A lot of things can be done together by political actors in Georgia if a certain way of attacking each other and presenting or misrepresenting each other can be somehow reversed - you can start from small things 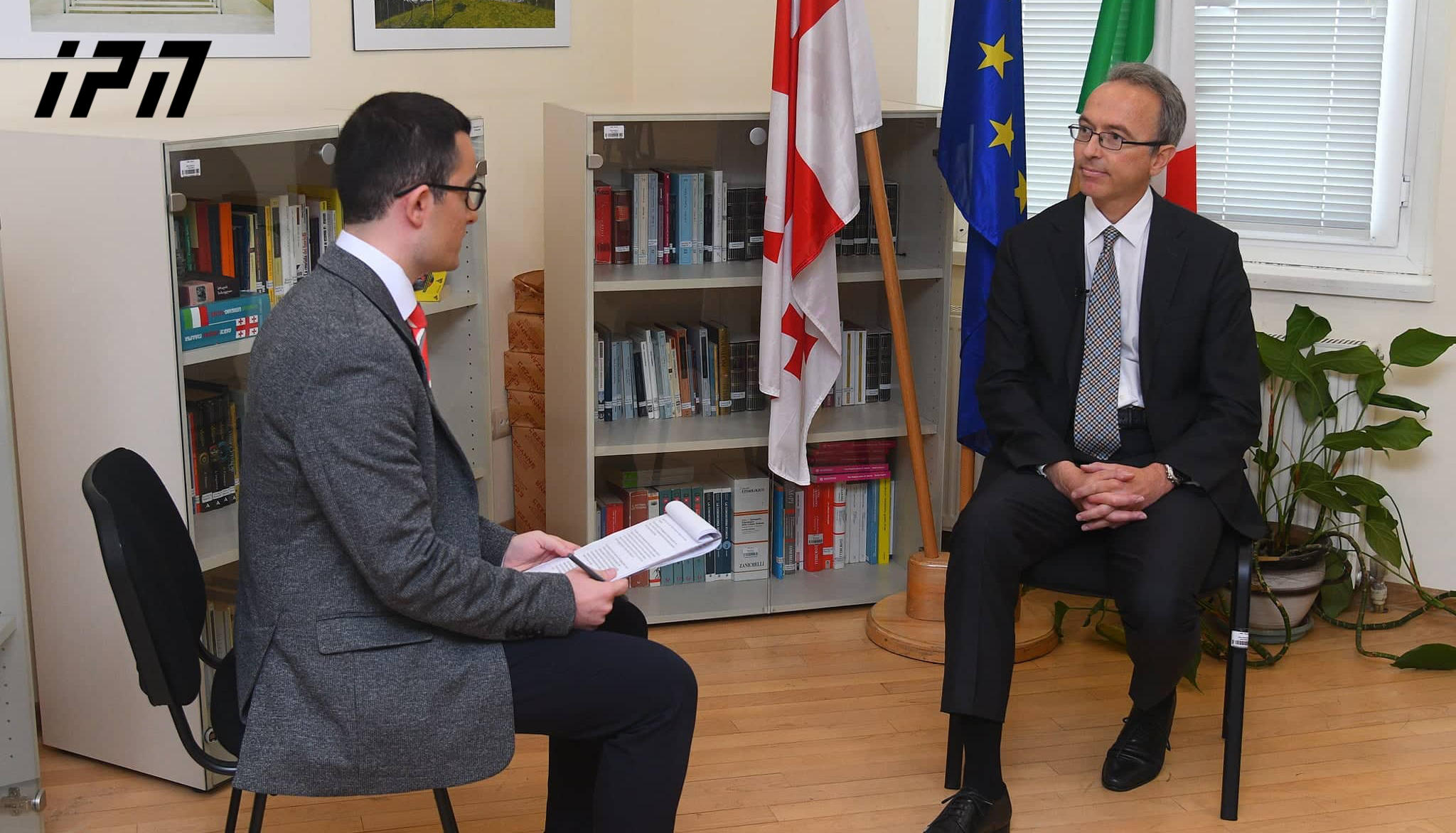 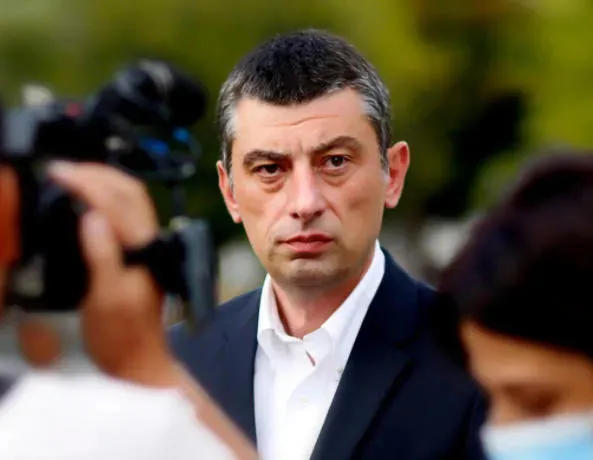 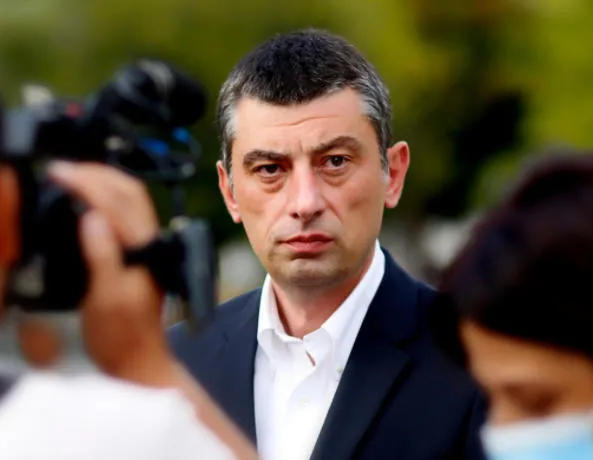