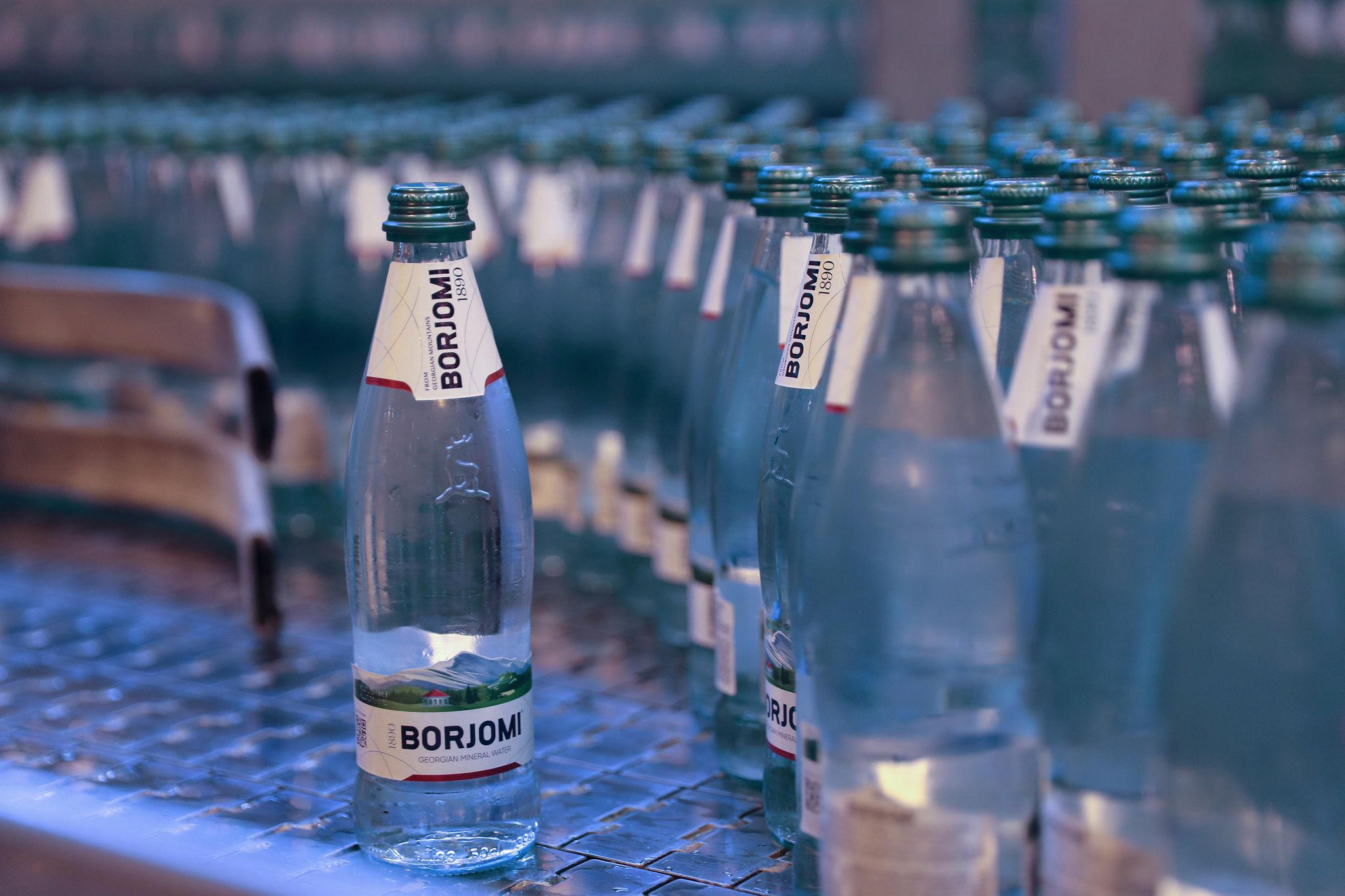 According to the statement, the reason for this is the ongoing hostilities in Ukraine.

"We would like to inform you that the company "IDS Borjomi Georgia" has been in a difficult situation since the beginning of hostilities in Ukraine. The difficult situation created in the main markets for the sale of the company's products was compounded by the limited access to bank accounts, which didn't give the company the possibility of receiving foreign exchange earnings and settling with creditors.

The company has continued to operate to this day in the hope of the situation improving substantially, which unfortunately has not been possible so far.

Due to the above, the company is forced to temporarily suspend the production process in both Borjomi bottling factories from April 29.

We hope that the situation will improve in the near future and we will have the opportunity to resume functioning," the statement said.