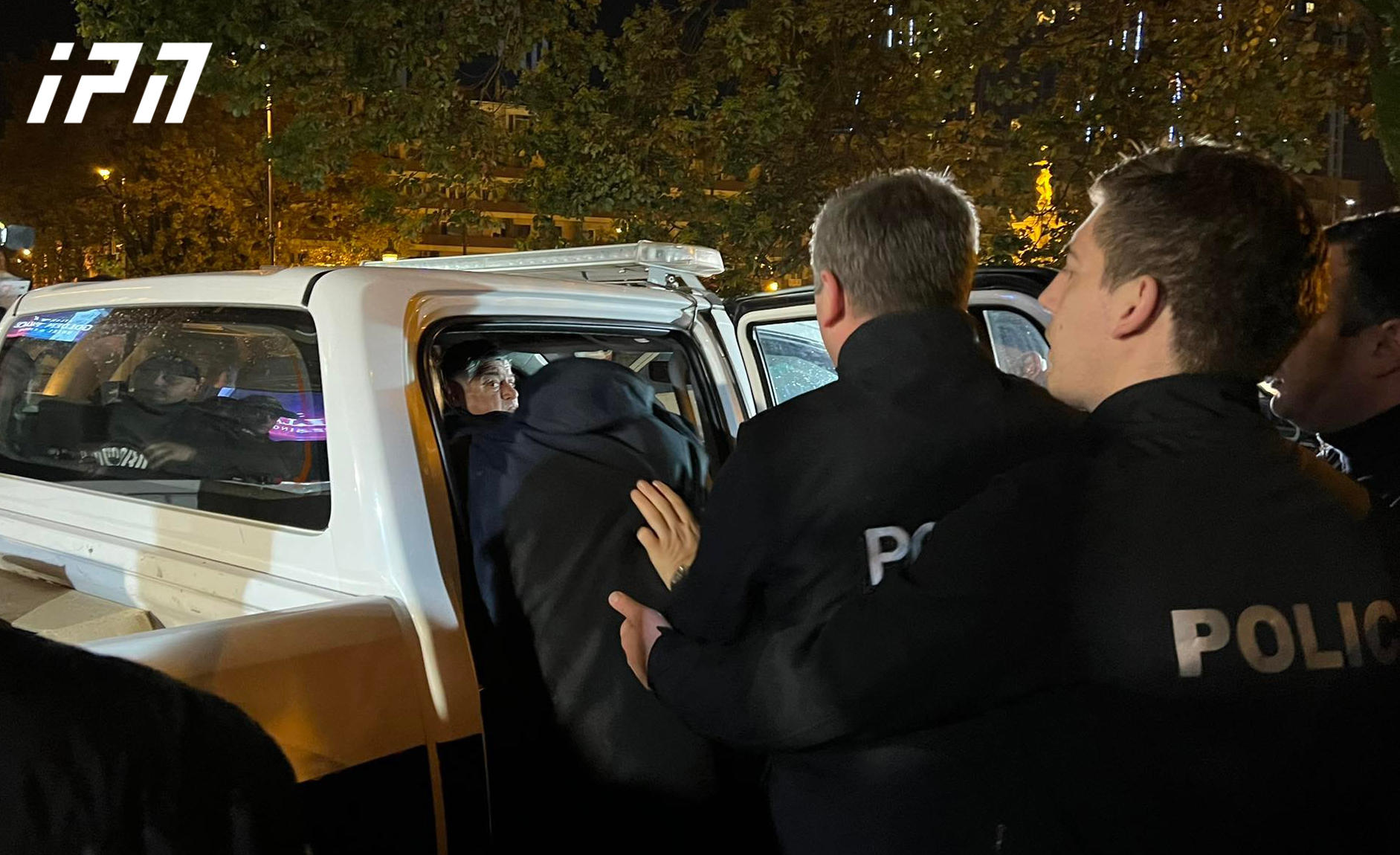 According to the Ministry of Internal Affairs of Georgia, 22 participants of the United National Movement rally held in front of the Government House of Adjara were detained for administrative offences. They were taken to the police station.

Members of the United National Movement held a rally in support of former President Mikheil Saakashvili in front of the Government House in Adjara yesterday. They set up tents and said they would stay there near the Government House in Adjara until Mikheil Saakashvili would not be transferred abroad for treatment. Later, law enforcement officers removed the tents from the area, which led to clashes.