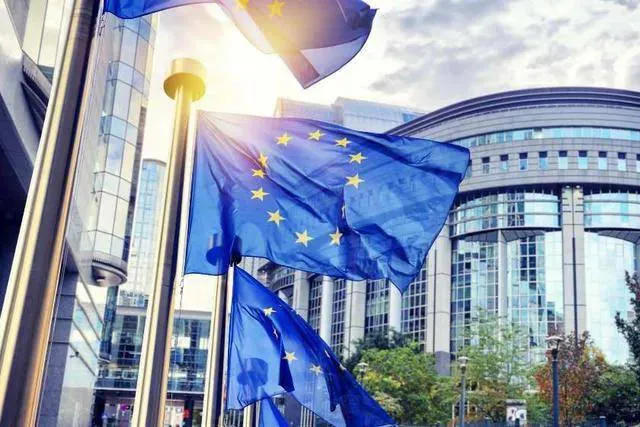 The European Parliament has supported granting candidate status to Ukraine and Moldova, Ukrainian media reports about it.

According to them, the European Parliament also adopted a relevant resolution.

The text of the resolution also mentions Georgia and says that it should also become a candidate after it implements the necessary reforms.

At the same time, the European Parliament states in a resolution that there should be no "quick way" to join the EU and the membership should be granted only on the basis of merit and only after the criteria are met.

The resolution was supported by 529 MEPs, 45 went against and 14 abstained.