Lelo: If Georgian Dream refuses to participate in broad public consultations until July 3, our activities in the Parliament and City Assemblies can not continue as usual 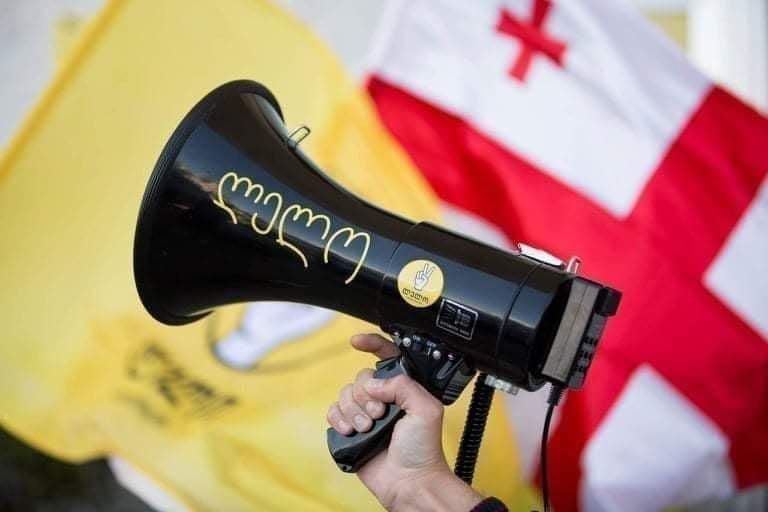 Lelo appeals to Georgian Dream to immediately start negotiations with political parties and civil society to determine the principles of forming a government of national consent.

At the same time, they note that if the Georgia­n Dream refuses to take these steps by July 3 and engage in broad public consultations, Le­lo­'s activities in the Parliament and City Assemblies can not continue as usual.

"By the decision of the European Council on June 23, our country lost the chance to receive the status of a candidate for EU membership. At the same time, the European Union has told the Georgian people that if the government meets the relevant conditions, the door to Europe will remain open. Today, it is our obligation to do our utmost to ensure that Georgia succeeds and sets an irreversible path to EU membership within 6 months when the European Council returns to the issue of candidate status.

If today our society and the political spectrum do not find a way out of the crisis, the danger that instead of depolarization, the country will split and Georgia will once again and possibly for good will lose the historic chance to join the EU, is real.

Therefore, we appeal to the Georgia­n Dream, instead of a political attack on each other, to immediately start negotiations with political parties and civil society, to define the principles of forming a government of national consent and then to work out concrete steps to meet EU requirements.

We also state that if the Georgia­n Dream refuses to take these steps and engage in broad public consultations by July 3, Lel­o believes that our activities in the Parliament and City Assemblies can not continue as usual.

Ensuring Georgia's membership in the EU goes beyond narrow party interests, is a national task and requires all political entities to stand above their own agenda. If the political party, the Georgia­n Dream, does not share this vision, ignores the demands of civil society and the people, the political responsibility for further developments rests entirely with the ruling team," Lel­o said in a statement.