Toomas Hendrik Ilves to Irakli Kobakhidze: Europe has no place for you 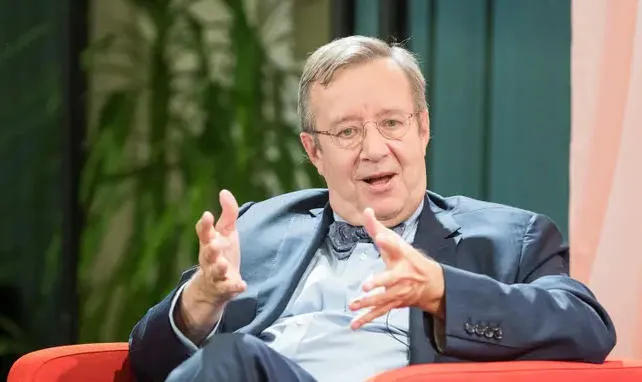 He shared an article titled “Georgia­n Dream Chair doubles down on PM’s attack on Carl Bildt, calls him “corrupt, dangerous”.

“When you’re in a hole, stop digging. When you’re this deep, just keep going to China. Europe has no place for you”, he tweeted.

The remarks come days after the Prime Minister of Georgia accused the company of Carl Bildt's wife of stealing millions from the budget of Georgia during the rule of National Movement.

In addition, Irakli Kobakhidze called Carl Bildt one of the main lobbyists of the National ­Movement and accused him of corruption and making money by harming Georgia for years.