Shalva Papuashvili: The technical Government is nothing but another desire to seize power, bypassing democracy and democratic procedures 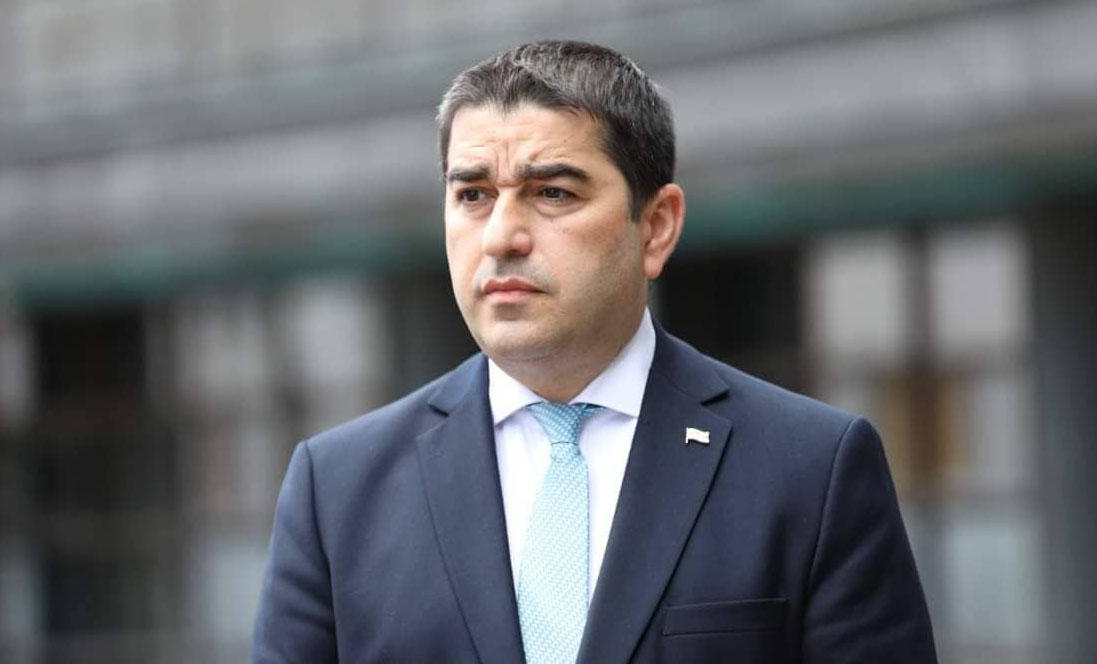 "The technical Government is nothing but another desire to seize power, bypassing democracy and democratic procedures," Georgian Parliament Speaker Shalva Papuashvili told reporters.

As Papuashvili noted, unfortunately, a number of political groups and a number of non-governmental organizations have returned to the 2020 post-election situation - "we see the same faces with the same calls."

"These political groups and organizations do not want the Georgian Dream to be in power, but democracy does not work that way. Democracy works through elections and political parties, non-governmental organizations, activists and media must follow what is decided by voters, people in the elections. This is called democracy”, said Papuashvili.

According to him, people said that the Government should be formed by the Georgia­n Dream.

“Now some parties and non-governmental organizations are telling us that no, it should not be formed by the decision of the people, but by some self-proclaimed democratic elites," Papuashvili said.