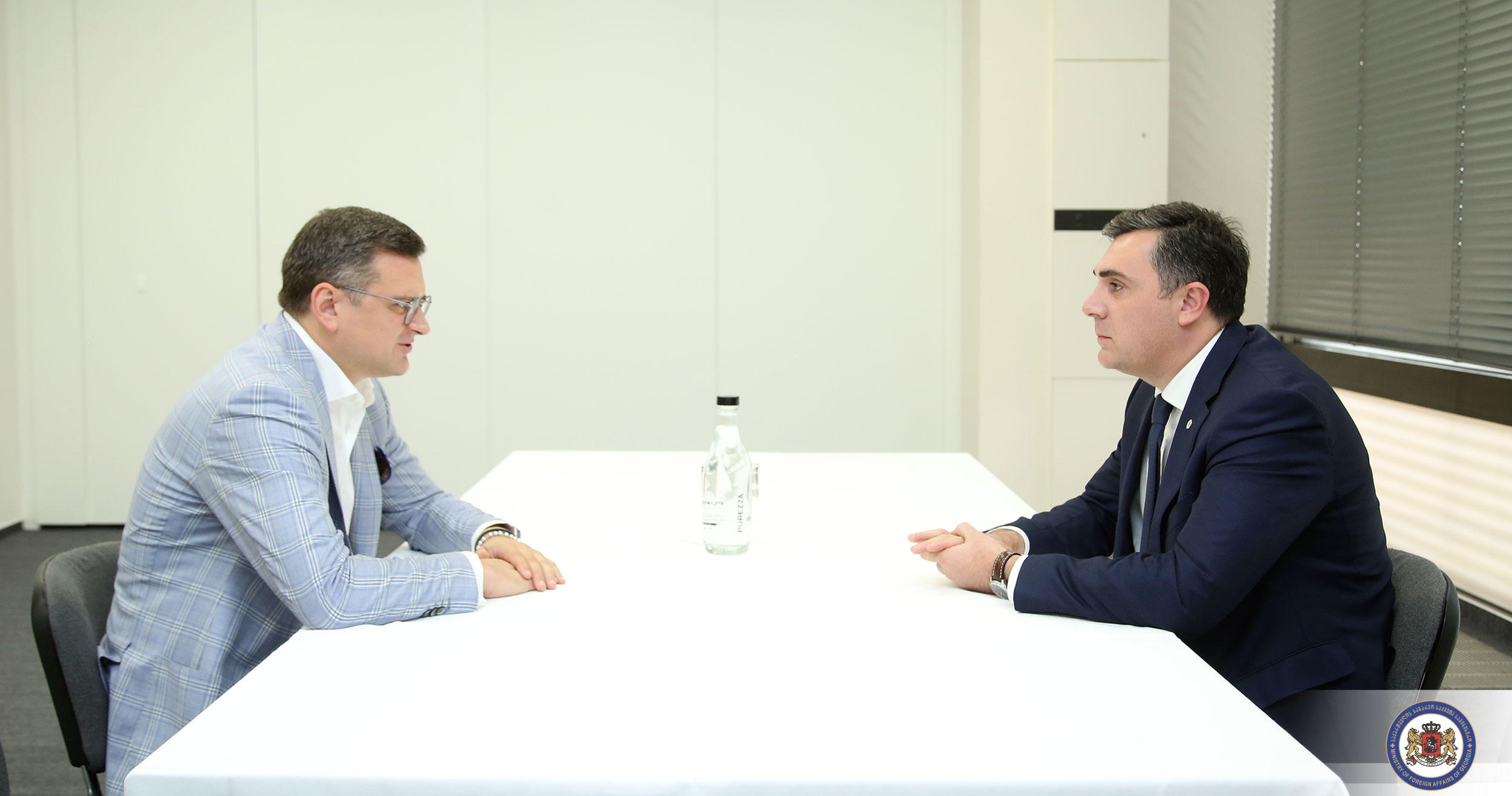 According to the Ministry, Ilia Darchiashvili once again confirmed to his Ukrainian colleague the steadfast support of Georgia towards Ukraine and expressed hope that the war will end soon and peace and stability will be established in the country.

The Minister of Foreign Affairs of Georgia together with his Ukrainian and Moldovan colleagues, at the invitation of the Czech Republic (which is holding the EU presidency), on August 30-31, in Prague, is participating in the informal so-called Gymnich meeting of the ministers of foreign affairs of the European Union.