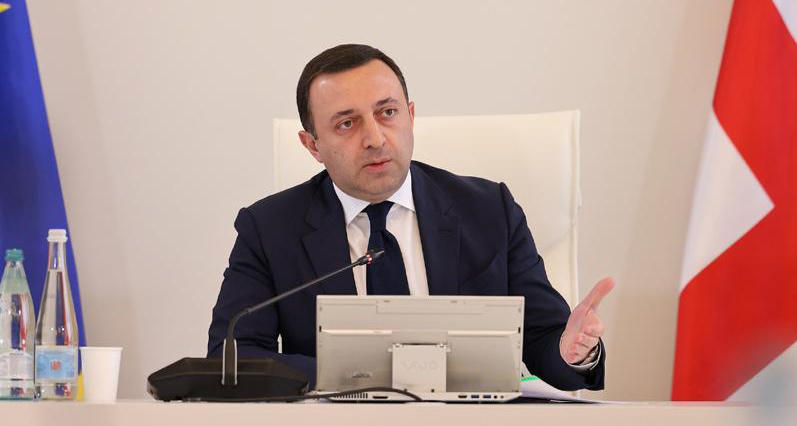 Prime Minister of Georgia Irakli Gharibashvili is leaving for Brussels today with his delegation.

As the Prime Minister announced at the Government meeting, the delegation will include Minister of Economy and Sustainable Development Levan Davitashvili and Minister of Foreign Affairs Ilia Darchiashvili.

"Today we will go to Brussels. As you know, the 7th session of the Association Council will be held in Brussels. I will personally lead the delegation, ministers will also be present, Mr. Minister of Economy and Minister of Foreign Affairs, and we will certainly talk about all the progress and reforms that we are working on now. Also, naturally, we will talk about the 12 recommendations that are actively being worked on in the Parliament of Georgia by our ruling party, and of course, the conversation will also concern the current situation in the country, both political and economic, in general, the challenges in the region related to the war in Ukraine and its possible consequences on the entire region and Europe in general.

I would like to say once again that, of course, we will present to our European partners in detail the progress we have made," the Prime Minister said.