Aluda Ghudushauri: Georgia has stood and will stand with the civilized world, including its partner USA 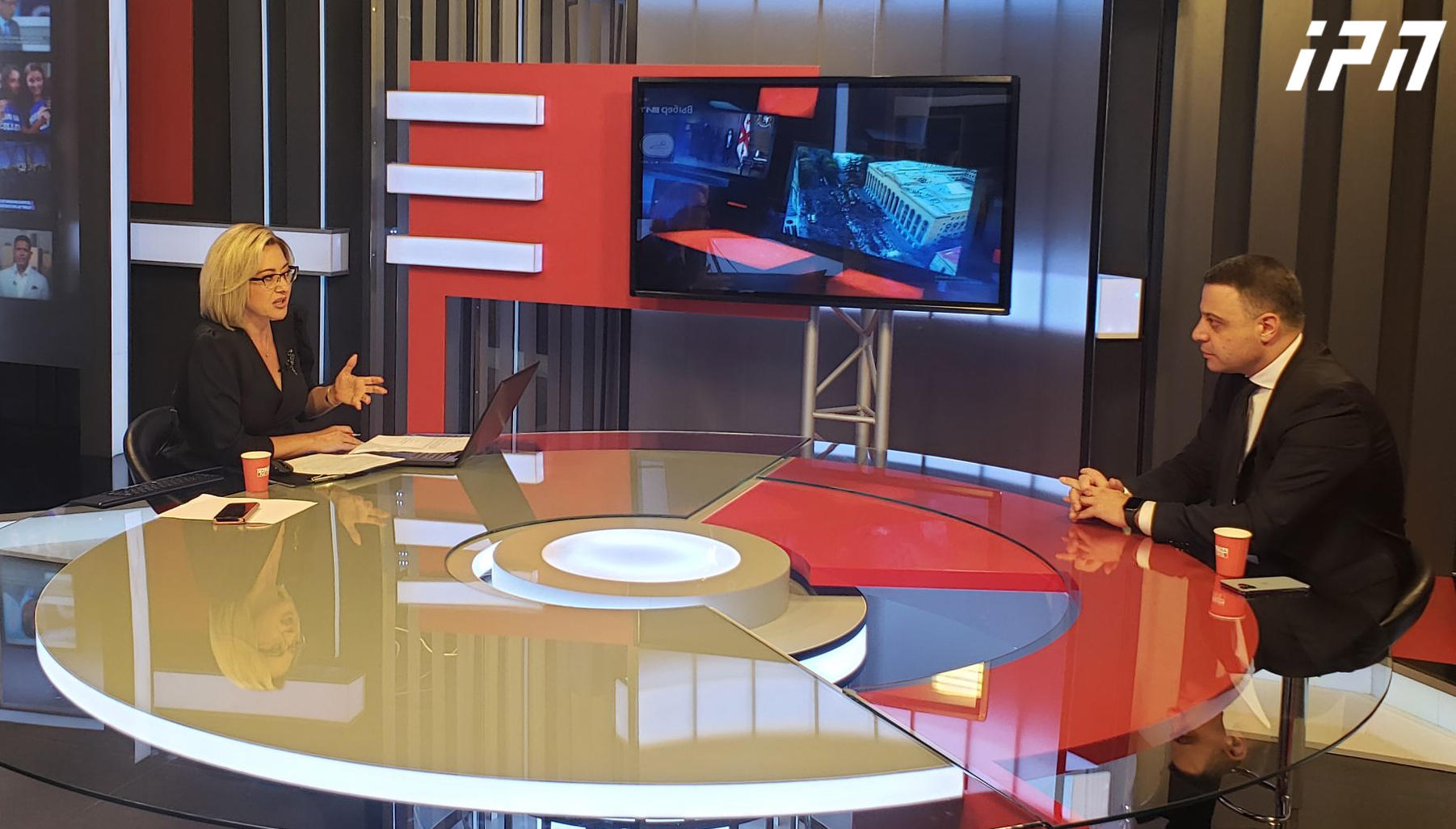 According to Georgian Dream MP Aluda Ghudushauri, Georgia has stood and will stand with the civilized world, including its partner - the United States of America.

As Ghudushauri said on PalitraNews TV, the relationship between America and Georgia is a very high level diplomatic relationship.

According to him, Prime Minister Irakli Gharibashvili's visit to America is a successful visit and he delivered an impressive speech there.

"I am proud of the Georgian people and Georgia's aspiration towards freedom, and I am proud of the courageous and dignified speech of the Prime Minister of our country, which he delivered from a very high platform. Against the backdrop of the impressive visit of the Prime Minister to America, we see the destructive forces in desperation. It was clearly emphasized that Georgia stands with the civilized world. Georgia is faithful to the steps that our ancestors determined. It was a successful visit and an impressive speech”, the PM said.

According to him, he is convinced that there is a very close, unwavering strategic cooperation between America and Georgia.

“When very high officials of the United States of America come to Georgia, their statement is that Georgia is as close to the USA in terms of strategic cooperation as it has never been in history.

The relationship that we have with the US is a strategic partnership and a very high diplomatic relationship. I don't want to think that anyone wants to damage this relationship. Georgia has done, is doing and will do everything in the future to ensure that these relations are not damaged. Georgia has stood and will stand with the civilized world, including our partner - the United States of America. This is the will of our people", said Ghudushauri.

"The only point where we have no progress is depolarization, as it requires two sides. One side is constructive, but on the other side there are people who announce “a hot autumn”. In fact, these people are "fake" politicians and their goal is to somehow come to power”, the MP said.