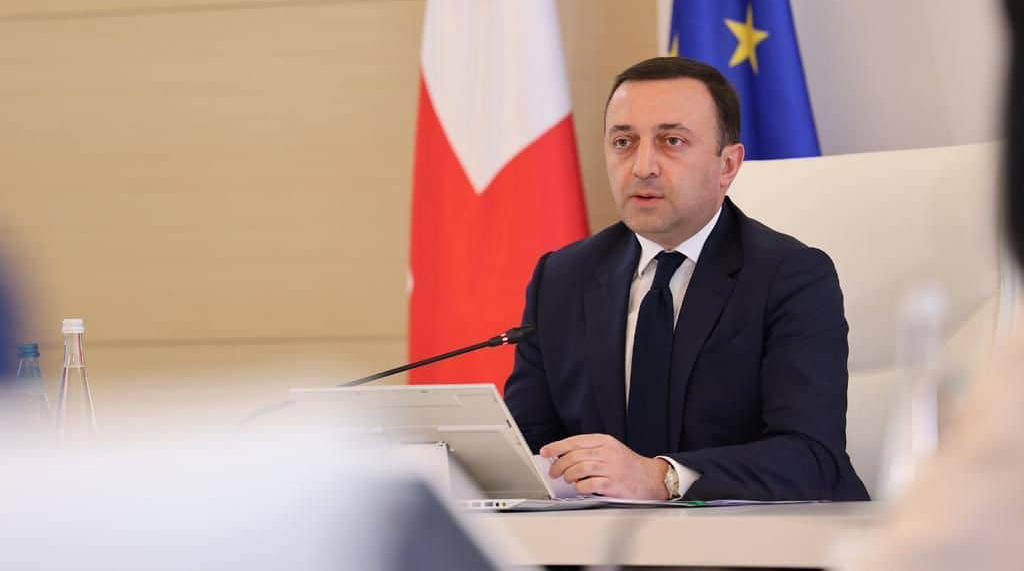 “I strongly condemn Aleksandr Lukashenko’s “visit” to Abkhazia region of Georgia occupied by Russia and meetings with the Russian occupation regime. This step violates Georgia’s law on occupied territories and contradicts with international law as well as bilateral relations between our countries”, the PM tweeted.