PM: Pension of pensioners aged 70 and over to become almost 440 GEL in highland settlements, 365 GEL in other areas 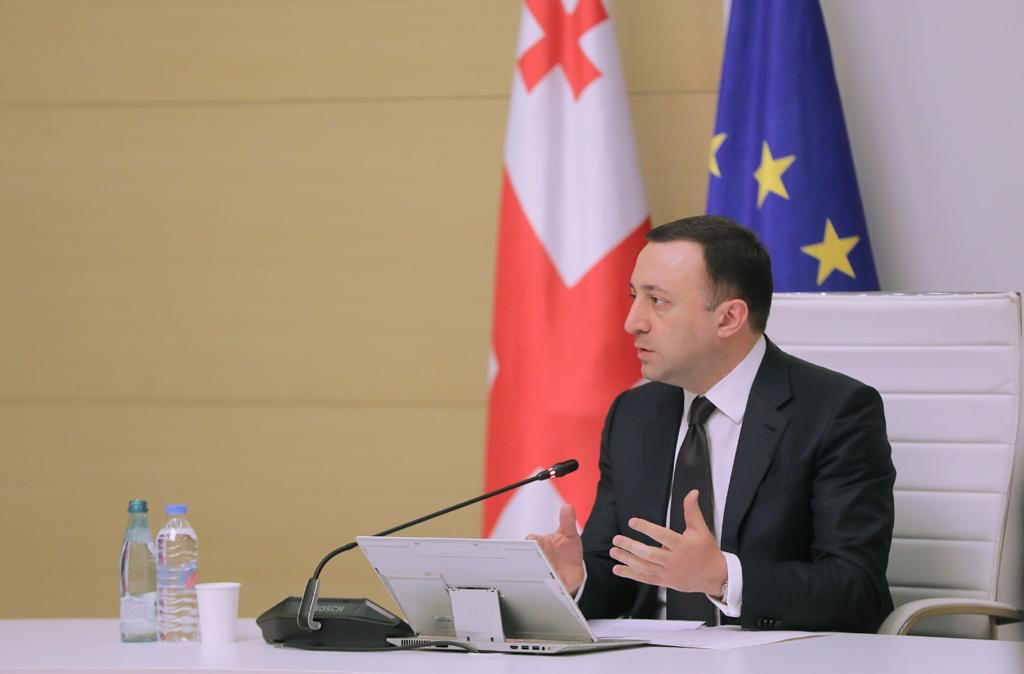 According to Prime Minister Irakli Gharibashvili, pension increase is planned in the next year's budget.

As he said at today's session of the Government, the pension of pensioners aged 70 and over will be almost 440 GEL in the highland settlements, and 365 GEL in other areas.

I would like to remind you that we have already almost tripled the child assistance amount, it was 50 GEL earlier and now it is 150 GEL. Last year it was 100 GEL, then we increased it to 150 GEL and this will continue. Our wish is to increase it even more, depending on what kind of budget and what kind of income we will have in 2023. I will inform you about this later," said the Prime Minister.