Government plans to bring world stars to Georgia from May 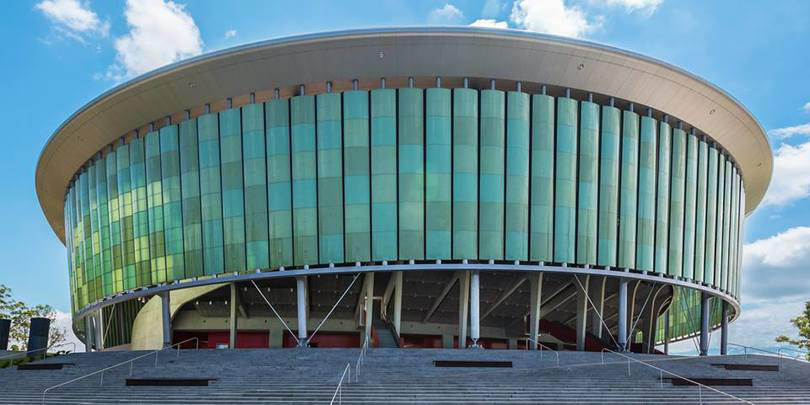 According to Prime Minister Irakli Gharibashvili, it is planned to bring world stars to Georgia from May. The Prime Minister announced the above at the Government meeting.

According to Gharibashvili, rehabilitation of 10 resort towns is also planned.

"We are preparing, building stadiums. The European Championship will be held in 2023. We are also working on other projects, about which we will inform you later, including in the Parliament. We also plan to develop tourist infrastructure. We are currently working on the complete rehabilitation and reconstruction of 10 new resort towns, but I would like to inform the public about this later. And finally, we plan to bring world stars to Georgia for our citizens, young people. From May - in June, July, August - it is planned to bring world-class stars to Tbilisi Stadium, Batumi, Black Sea Arena. There should be concerts of world-class stars everywhere. We are working on this program and the public will receive information about it later," Gharibashvili said.