Kakha Kaladze: It can be directly said that this resolution has no value due to its content 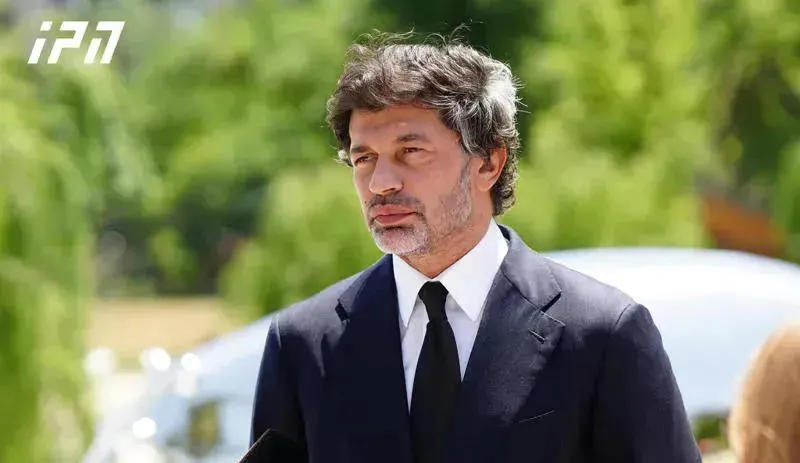 It can be directly said that this resolution has no value due to its content, Georgian Dream seretary general Kakha Kaladze said when evaluating the resolution of the Foreign Committee of the European Parliament.

According to him, everyone in Georgia knows very well who Bidzina Ivanishvili is and what this person has done for the country, homeland and people.

"This is not the first time when such resolution is adopted. It is very unfortunate that a number of wrong issues are recorded in the resolution, and it can be directly said that this resolution has no value due to its content. Because the population of our country in Georgia knows very well who Bidzina Ivanishvili is, what he represents, what this person has done for our country and people. The society knows all this very well and Bidzina Ivanishvili did not start doing these things yesterday or the day before yesterday. Therefore, I really do not agree with all of what is said in the resolution. As for the European path, we, the Government, will do everything to implement reforms and the 12 points, in order for Georgia to become a member of the European family as quickly as possible," Kaladze said.