Biography, according to Government Administration

"Was born on February 18, 1956, in the Village of Chorvila, Sachkhere Region.

In 1973, he finished a secondary school of the Village of Sairkhe, Sachkhere Region, and continued his studies at Tbilisi State University, Engineering-Economic Faculty. In parallel of his studies, he worked at Kamo mechanical-casting factory in the positions of cleaner and worker.

In 1980, he graduated from Tbilisi State University with honours. In the same year, he was appointed in the position of Engineer in Chief, and later, Head of scientific laboratory, at Kamo mechanical-casting factory.

In 1982 - 1986, he took his postgraduate course at Moscow Institute of Social Problems, where he defended his master's thesis. In 1988, he founded Agroprogres Cooperative with his friends, which was later turned into an entrepreneurial company.

In 1990, he founded Russian Credit Bank.

In 1991, he became the Chairman of the Board of Directors and the President of Russian Credit Bank.

He is a founder and the owner of Unicor Financial- Entrepreneurial Group.

He has a wife and four children." 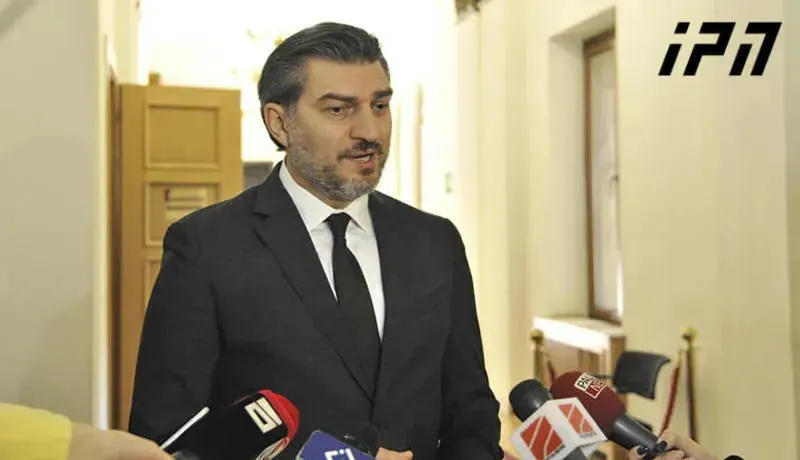 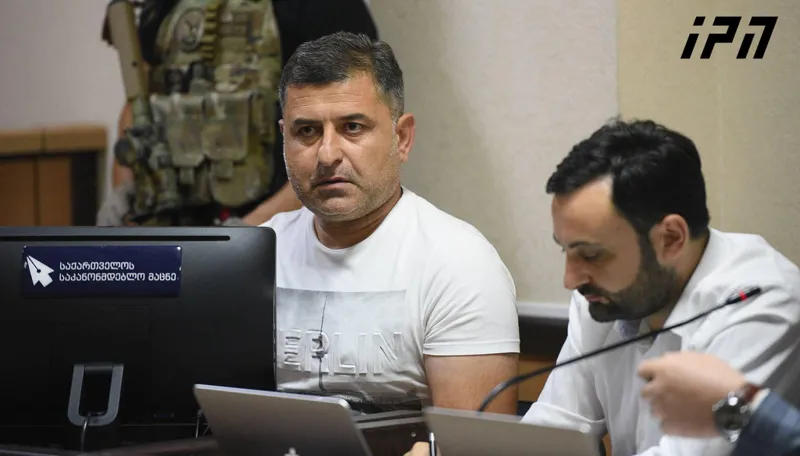 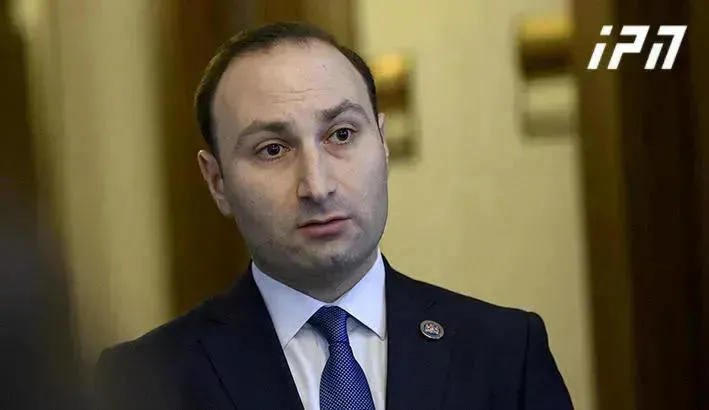 Levan Khabeishvili: 16,480 citizens of Russia already have residence permits in Georgia, the right to stay in Georgia for Russian citizens should be reduced to one month 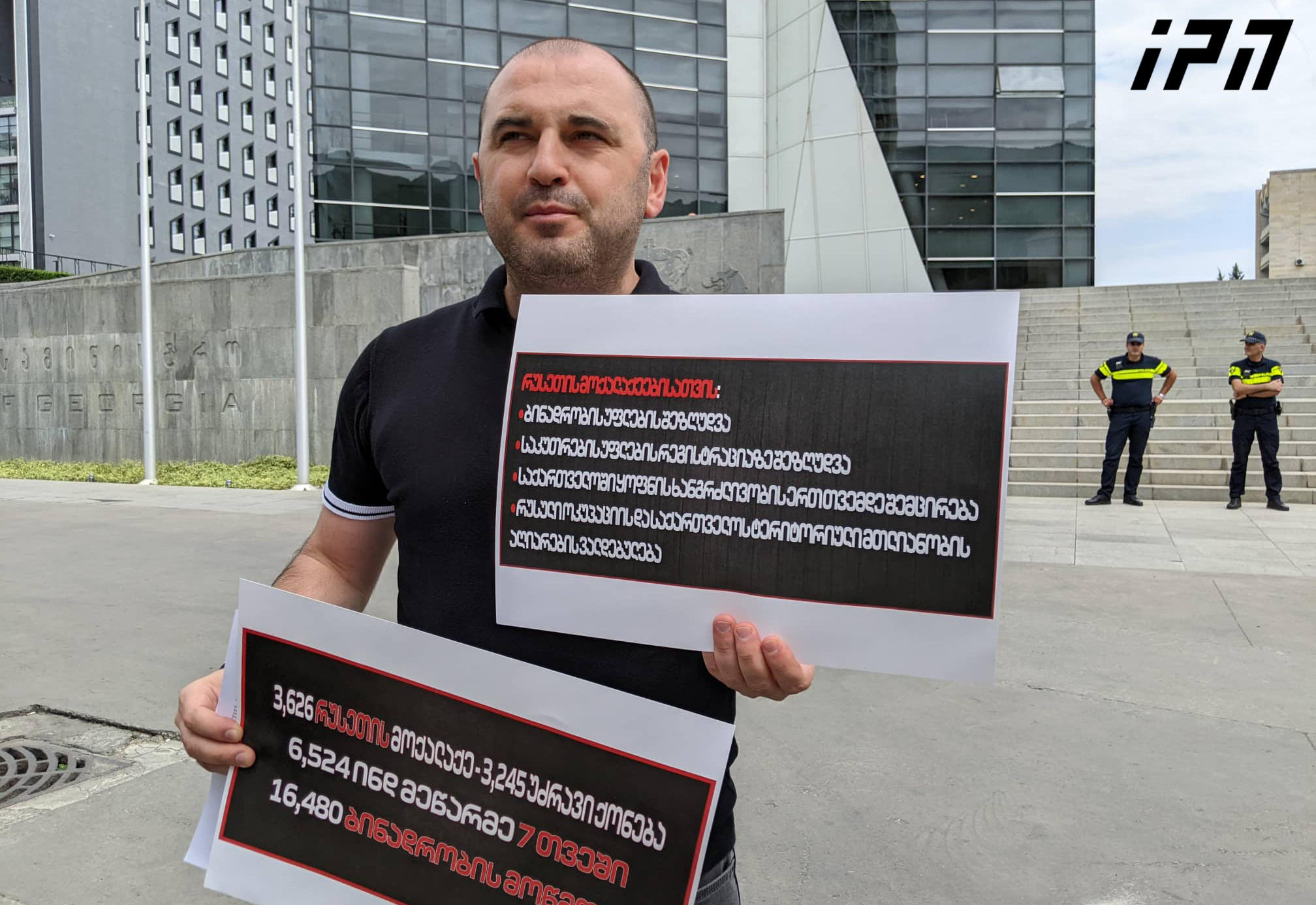 Nika Melia: The “Russian Dream” openly and slanderously accuses the United States of America of a coup d'état and an attempt to drag Georgia into the war 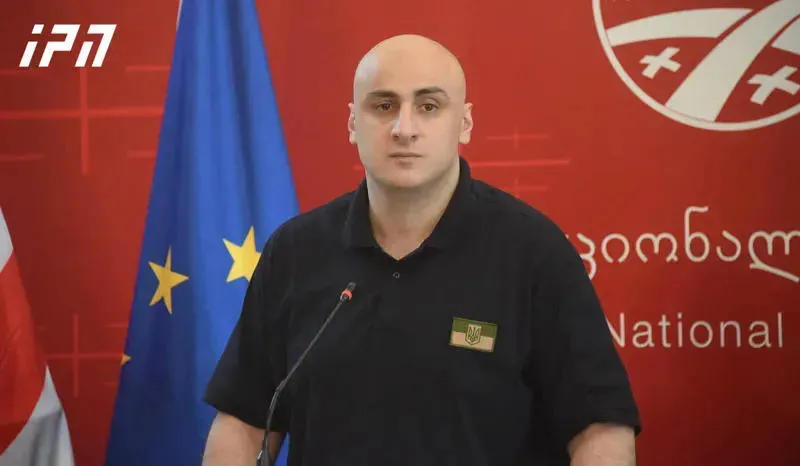 David Arakhamia: Specially for Mr. Ivanishvili and his servants, I am making public a new diplomatic passport with a 5-year government visa for travelling to the US, fortunately such visas are no longer available to you 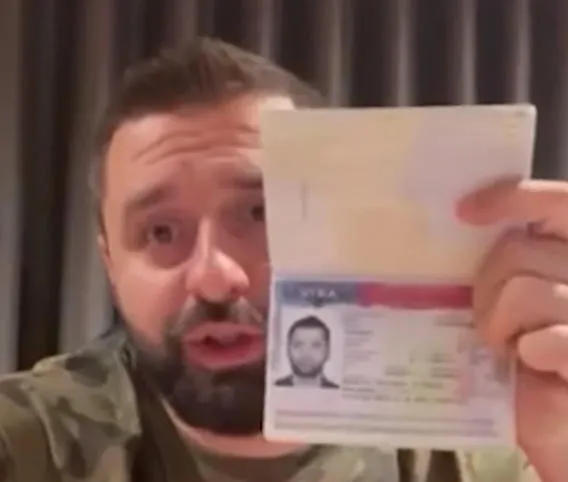 Former GD MPs: the US Embassy will try to organize a revolution and make Georgia a second front, at the expense of artificially maintaining and deepening polarization 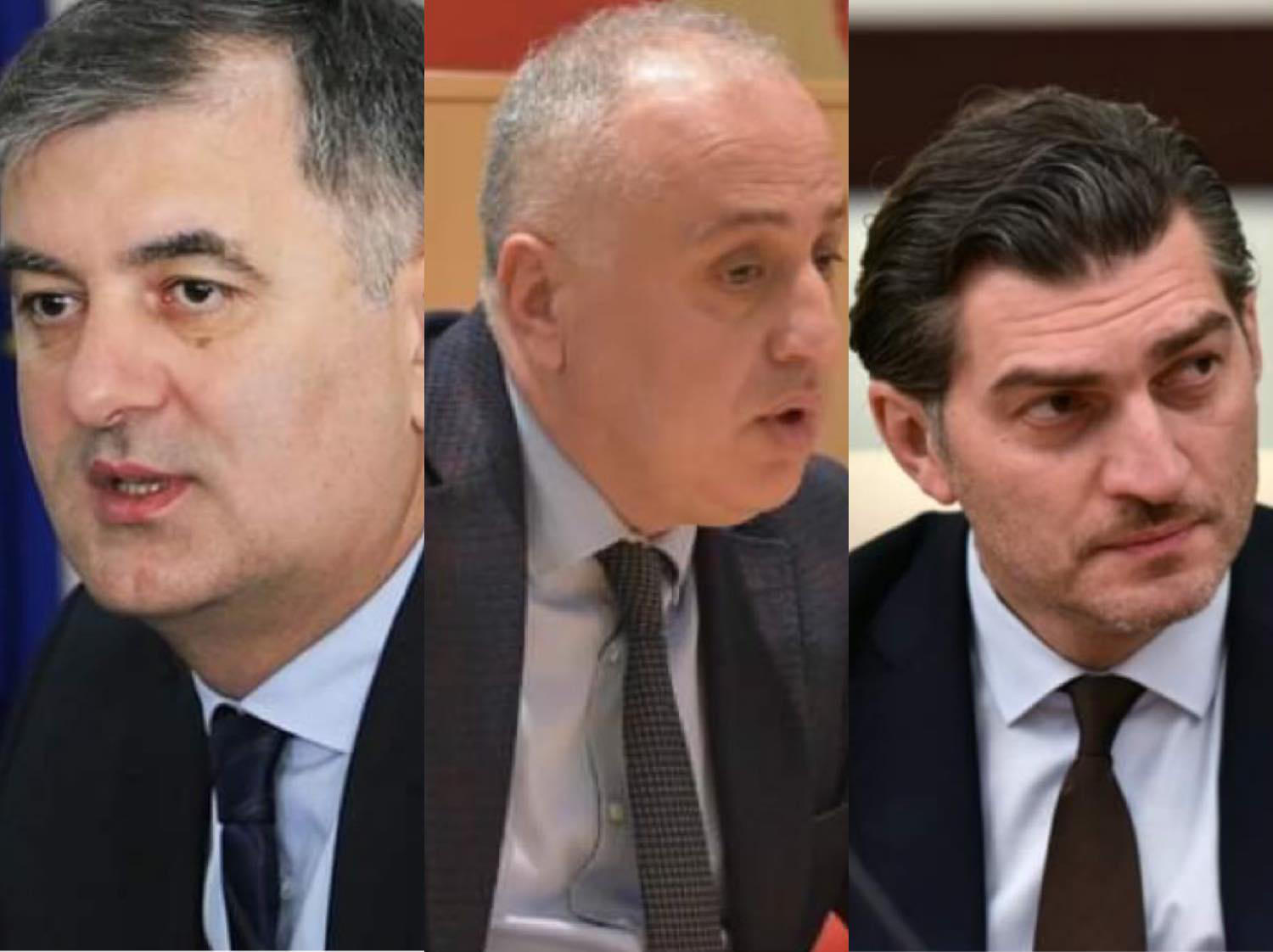 Former GD MPs: The implementation of the revolutionary scenario started three years ago – the US Embassy forced the Government to release Ugulava and Okruashvili from prison and to change the electoral system in favor of the National Movement and its satellites” 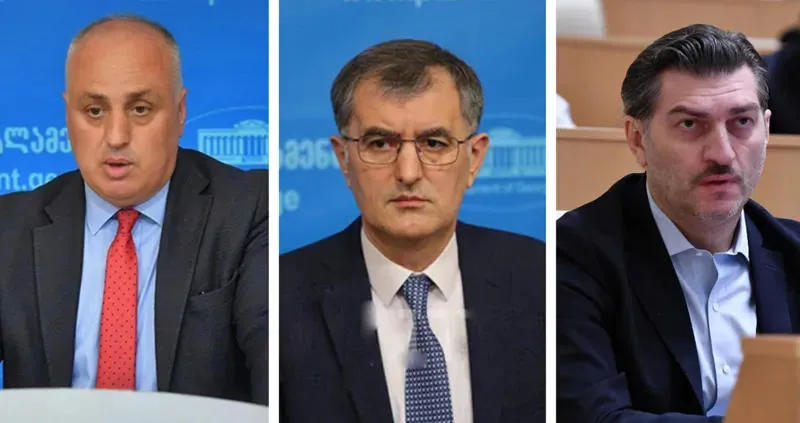 Soso Gogashvili: I received a threat from Bidzina Ivanishvili that if I did not stop and did not give the desired testimony, I and my family would be destroyed 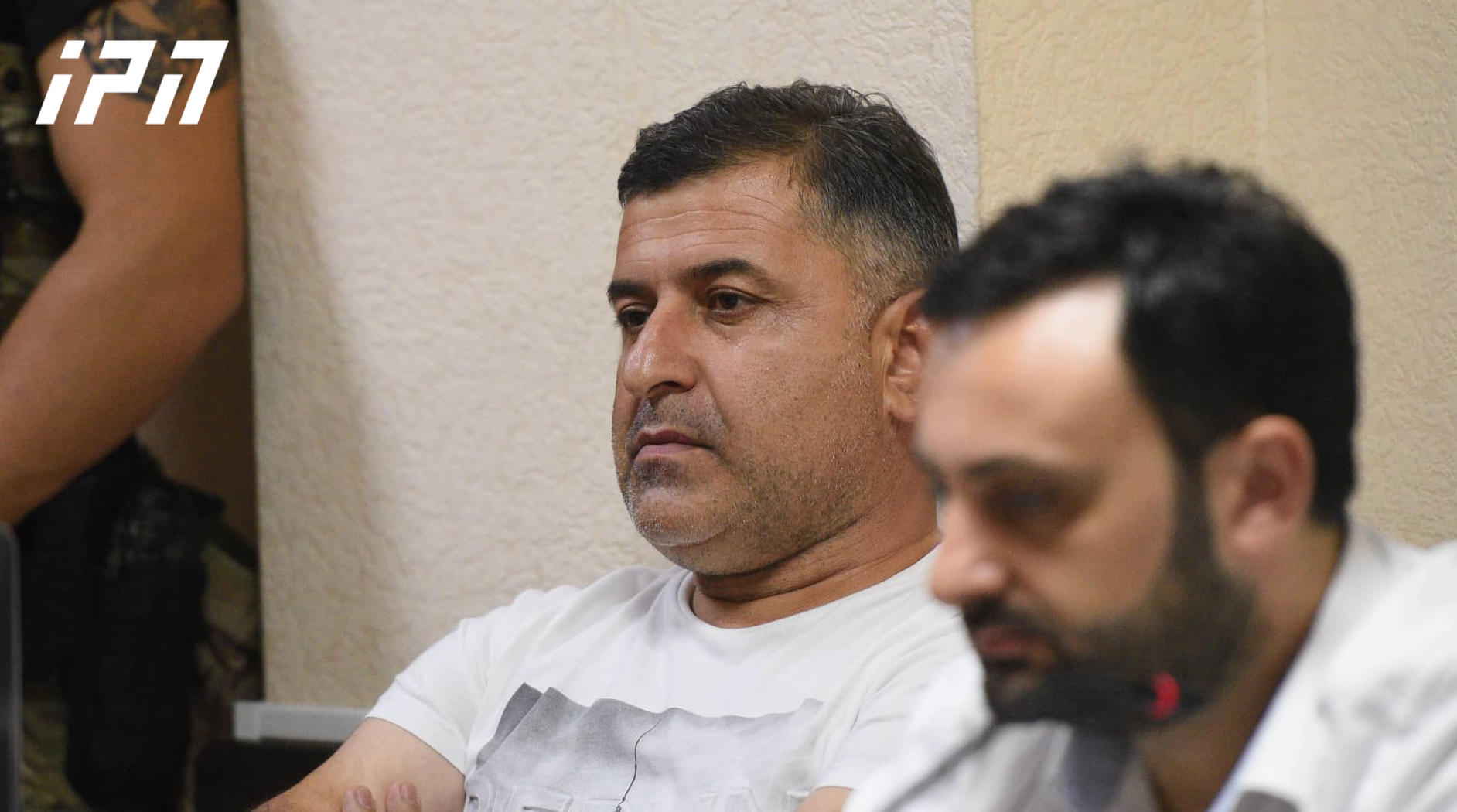 Former GD MPs: When the US Ambassador does not distance herself from the demand for the resignation of the Government and hides information about the meeting with Ivanishvili, this strengthens people's belief that the opposition’s radical agenda is coordinated by the Embassy 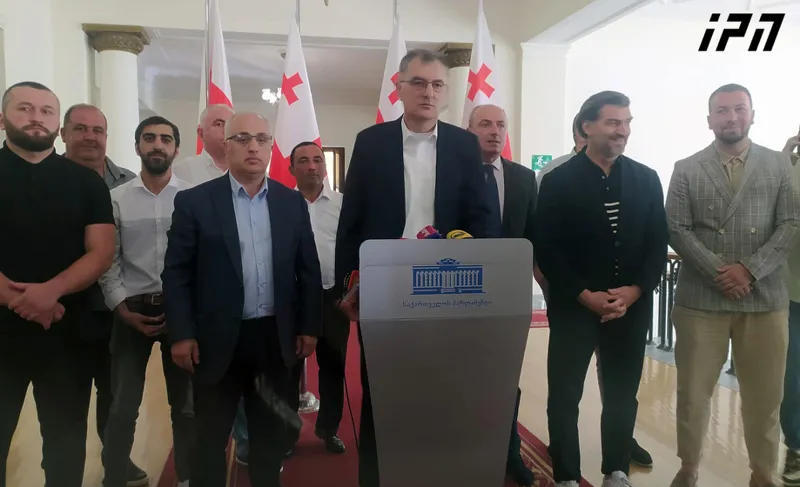 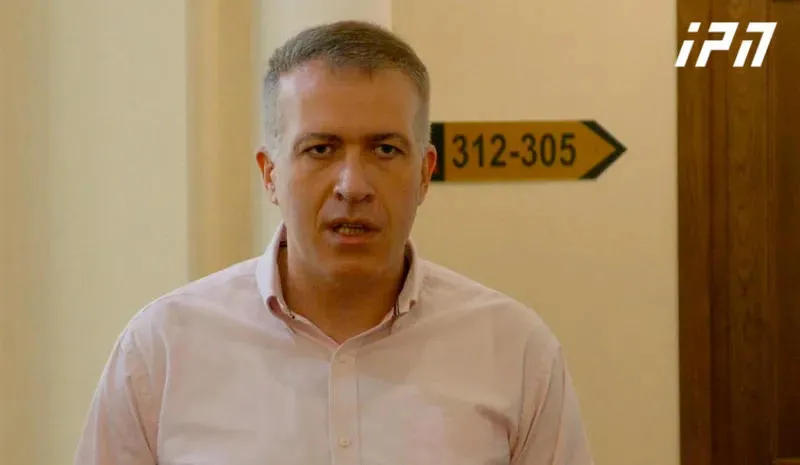 Minister of Defence: We have repeatedly tried to regulate personal relations with our Ukrainian brothers, I think that the narrative directed against us today is not correct 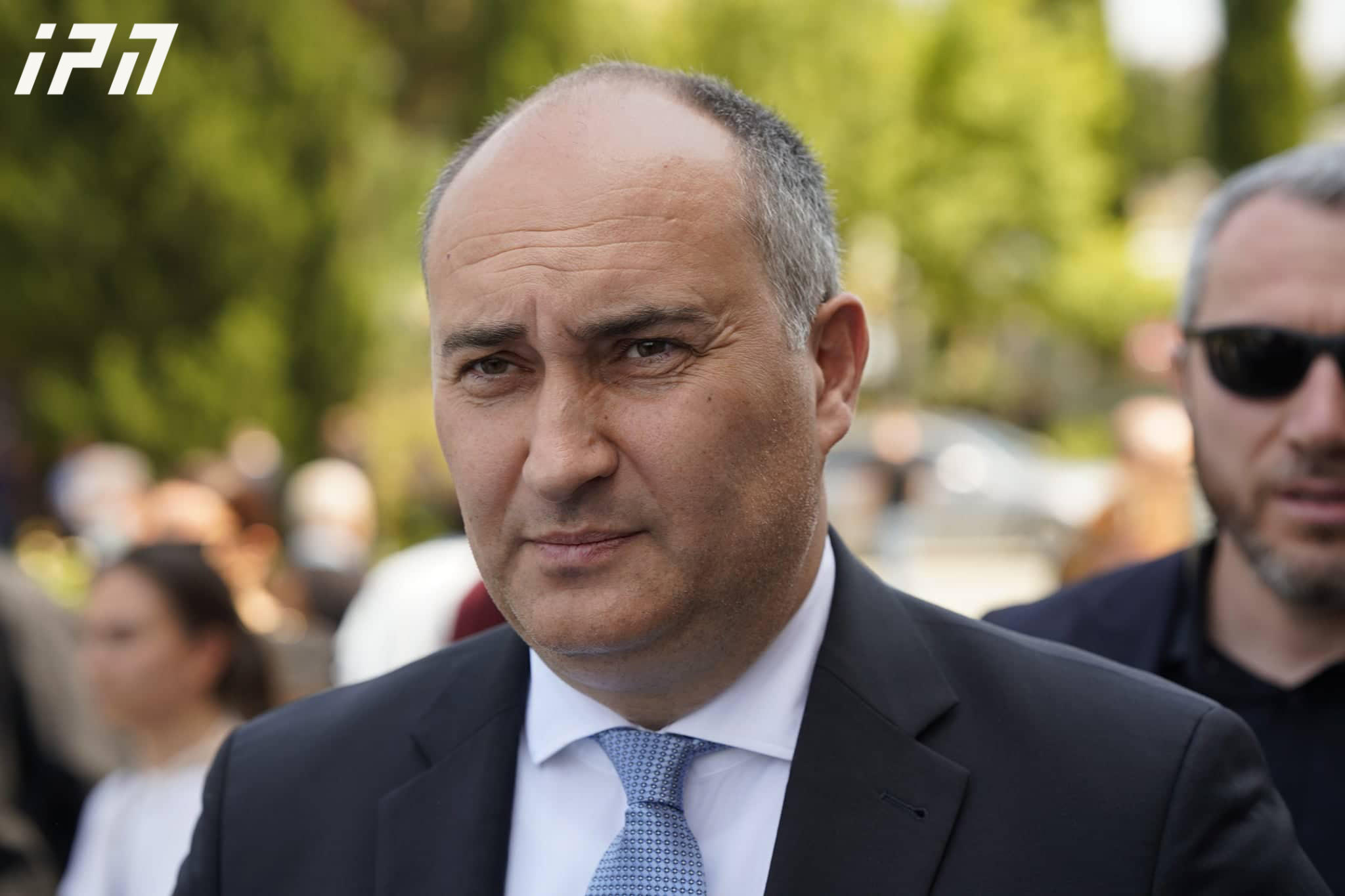 Giga Bokeria: Everyone who focuses on the CEC chairman is wrong, Ivanishvili’s faction is ready to simplify this rule to demonstrate that they can do whatever they want 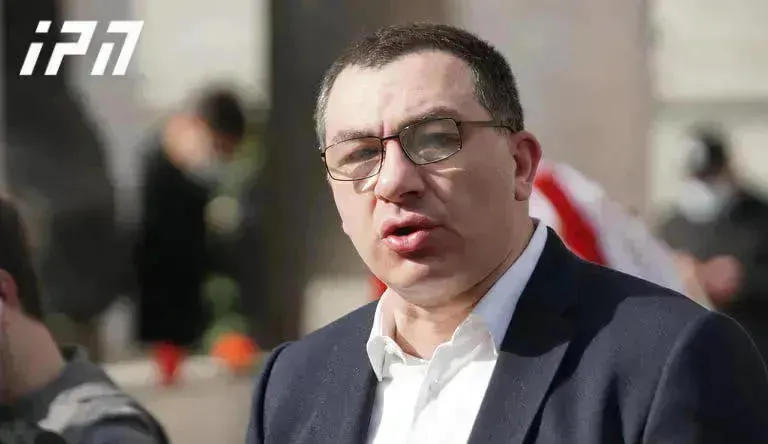 Davit Usupashvili: People should stop believing the myths that the Georgian Dream is doing the "right thing", but "war-loving Europe did not appreciate our progress" and that "the war-loving opposition is hampering us" - this is a solution 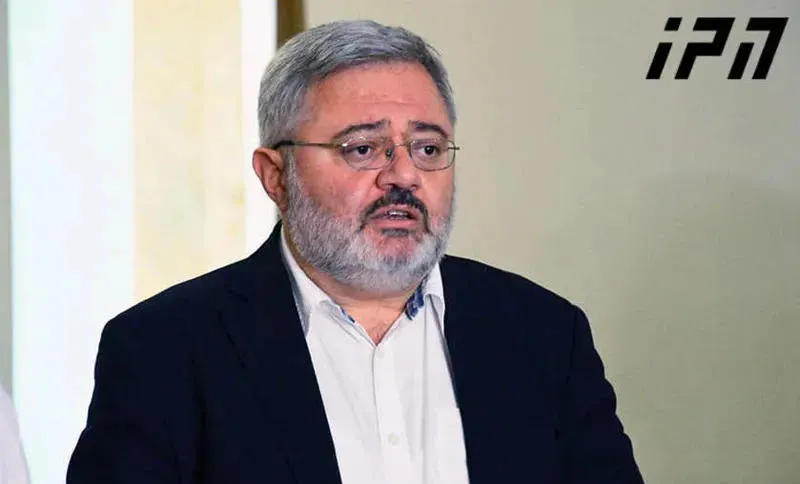 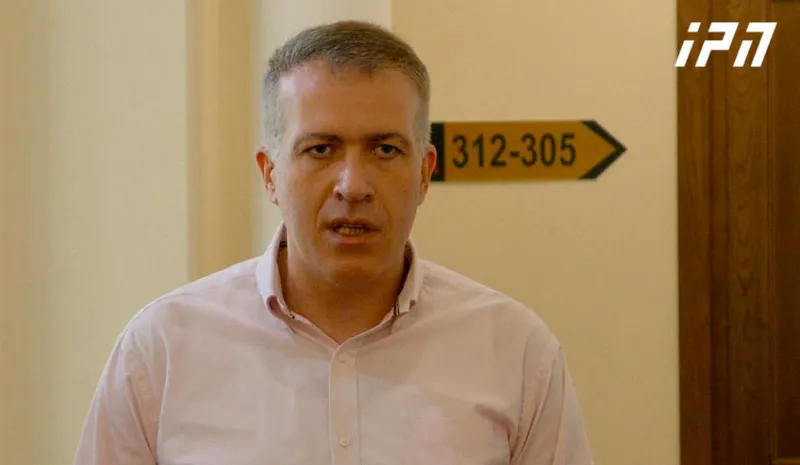 Kelly Degnan on meeting with Ivanishvili: We have not discussed sanctions, the issues that could be seen as blackmail or an attempt to drag Georgia into the war 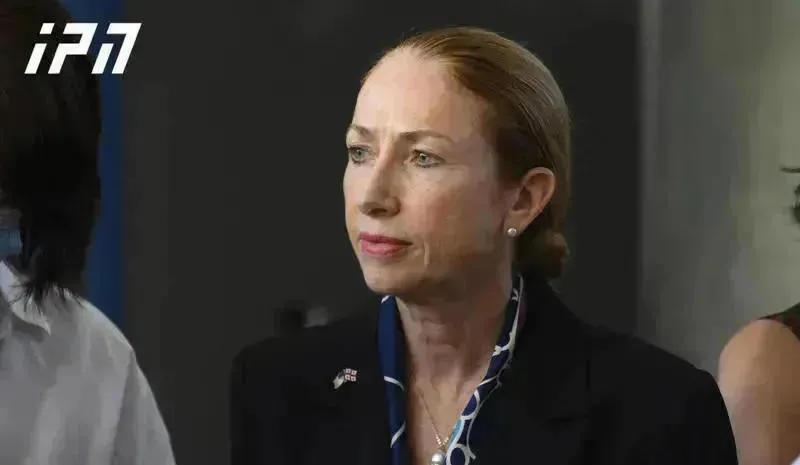 MEPs Kubilius and Juknevičienė: We follow with concern actions and statements of current Georgian authorities, which appear as a conscious decision to harm Georgia’s ability to obtain candidate status 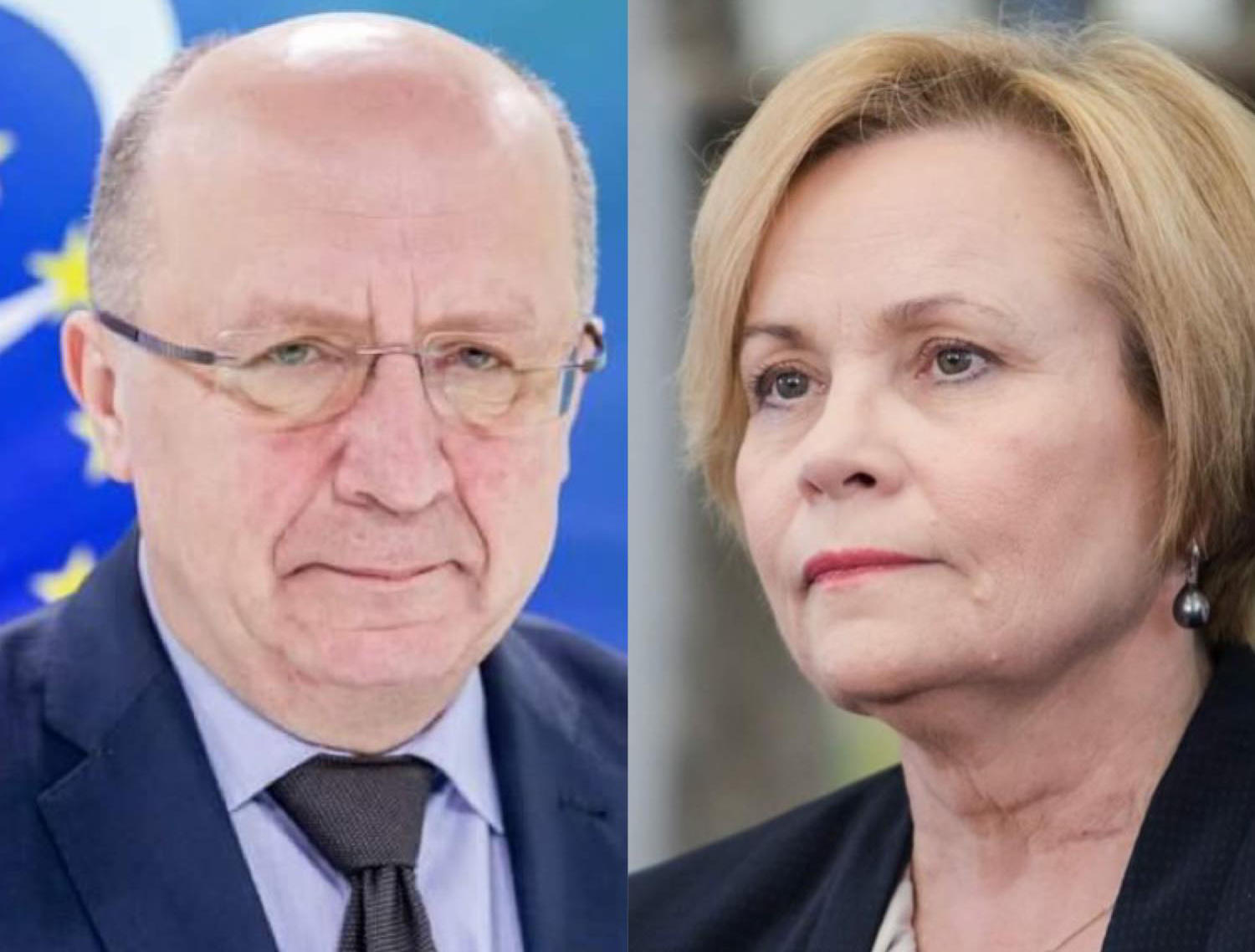