Nika Melia: Unity is extremely important for Mikheil Saakashvili's freedom and transfer abroad for treatment - unfortunately, some of our friends are still trying to take steps separately 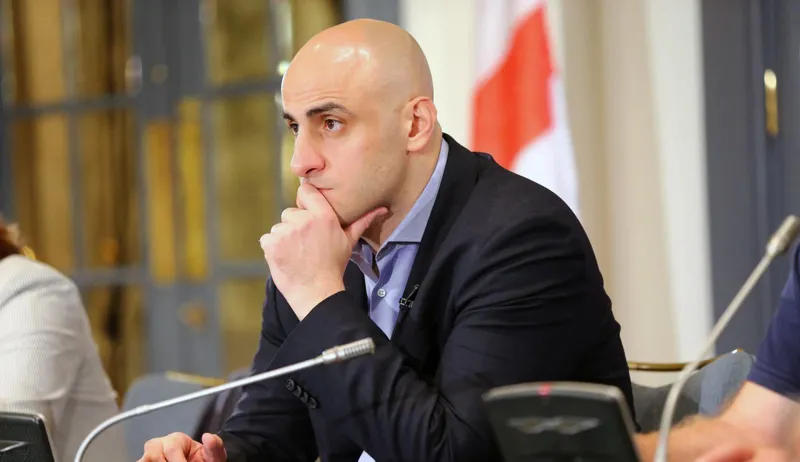 Unity regarding Mikheil Saakashvili's freedom and transfer abroad for treatment is extremely important. For some reason, unfortunately, some of our friends are still trying to take steps separately, which does not serve the consolidation around the common goal and therefore - neither the result, the chairman of United National Movement Nika Melia writes about this on Facebook.

In a statement, Nika Melia states that he fully shares the position of Mikheil Saakashvili and his family regarding the depoliticization of the process and hopes that the judge will make a humane decision, otherwise he will announce a "decisive battle".

According to Melia, in case of refusal to transfer Mikheil Saakashvili for treatment, "nothing can remain as before".

"I fully share and shared the position of Mikheil Saakashvili and his lawyers regarding the depoliticization of the process before the court decision.

At this stage, the main concern of both us and lawyers and family members was and is to submit a motion to the court on time, to inform and involve the international community as much as possible in the process of taking him abroad for treatment.

I hope that the judge will make a humane decision. Otherwise, as I have said many times, as I always believed and still believe, the decisive battle will begin right after the court's verdict, because we will not/cannot tolerate illegality and injustice, and in case of refusal to transfer Mikheil Saakashvili for treatment, nothing will remain the same.

Until then, on behalf of the United Natio­nal Movement, I announce that we will be everywhere where Mikheil Saakashvili's freedom is demanded.

I would like to remind once again the great importance of everyone's unity - strength is in unity," wrote Melia.