Graduated from Kyiv University, Faculty of International Law in 1992; In 1993 he received a diploma from the International Institute of Human Rights in Strasbourg. Worked at the Norwegian Institute of Human Rights in Oslo, then at the Human Rights Committee of the Provisional State Council of Georgia, and then at the New York Law Firm "Patterson, Belknap, Webb & Tyler"; He graduated from Columbia University School of Law in 1994 with a Master’s degree, and the following year attended lectures at George Washington University School of Law. He studied at the European Academy of Law in Florence and the Academy of International Law in The Hague; 2000-2001 he was the Minister of Justice of Georgia; 2002-2003 Chairman of Tbilisi City Council; On February 13, 2015, he was appointed Chairman of the International Advisory Board for Reforms in Ukraine.

Committee on Constitutional and Legal Issues and Lawfulness of the Parliament of Georgia of the 4th convocation, Chairman (1995-1998);

2006 - Honorary Doctor of the University of Haifa;

2005 - American Bar Association Award for Fighting for Law and Order;

2004 - Annual European of the Year Award from non-EU countries; National Movement sets up headquarter for the release of Mikheil Saakashvili 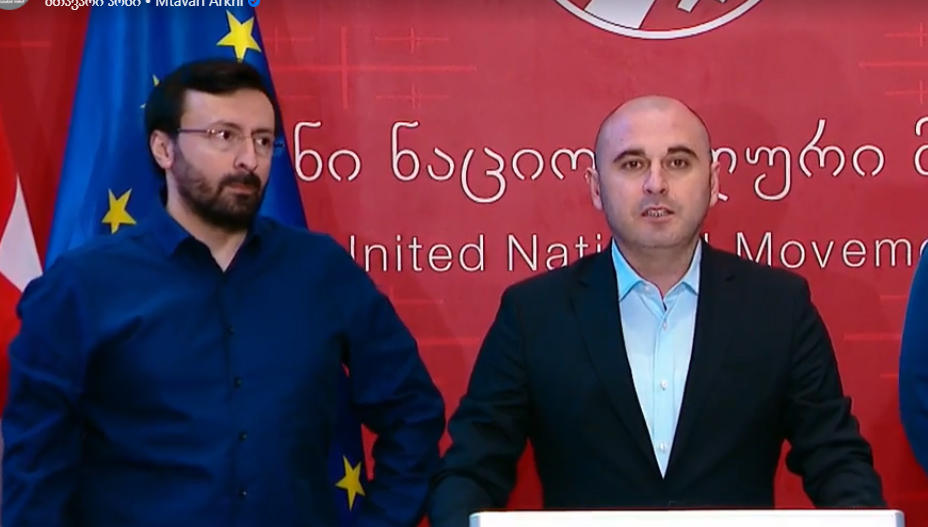 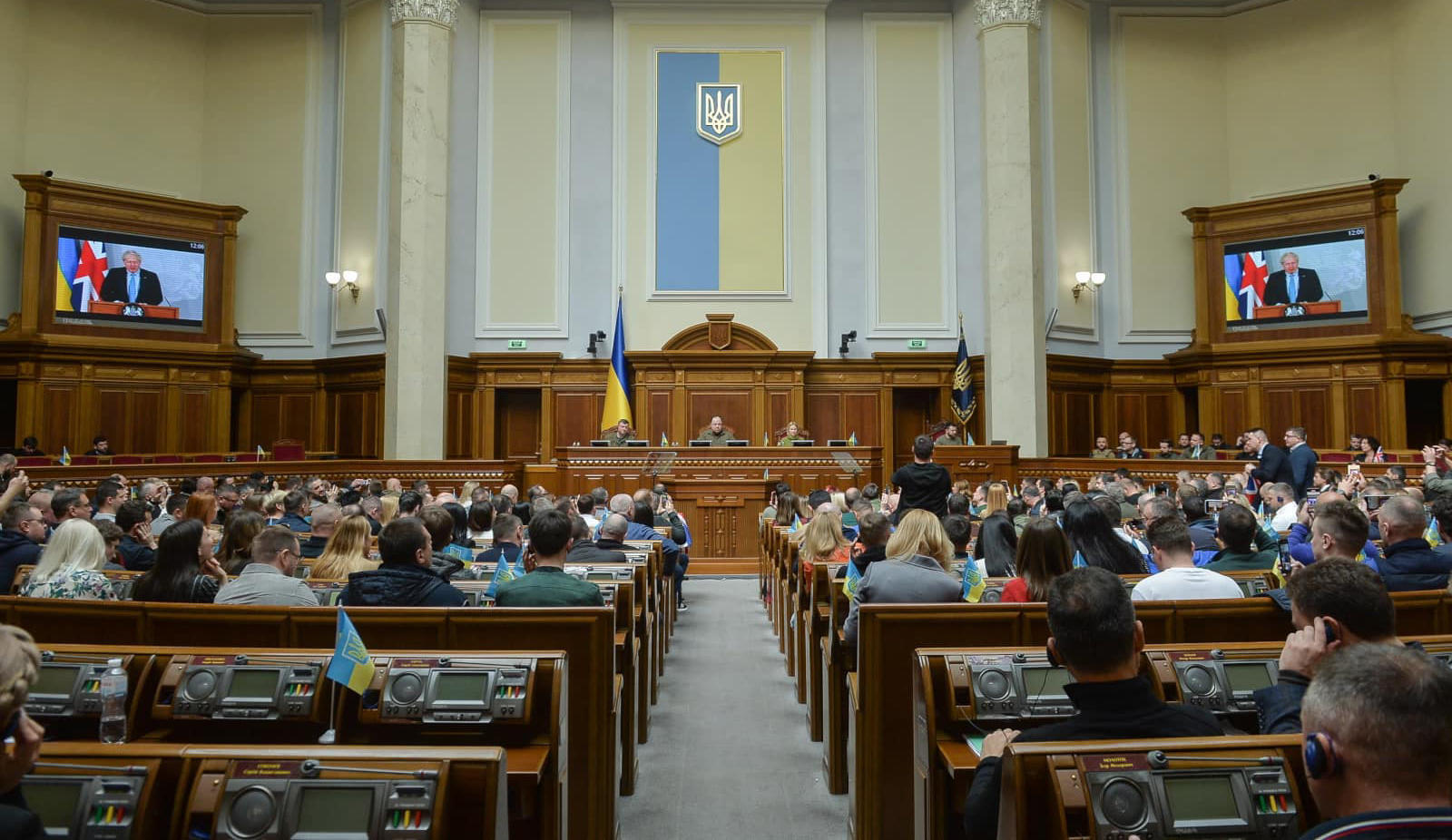 Nino Nadiradze: Mikheil Saakashvili's primary diagnosis is being in a penitentiary, because he cannot put up with the environment 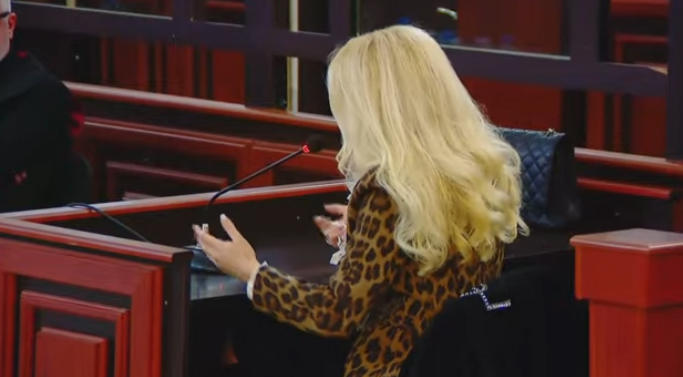 Judge Giorgi Arevadze rejected the motion of Mikheil Saakashvili's lawyers regarding the questioning of the Minister of Justice, Rati Bregadze 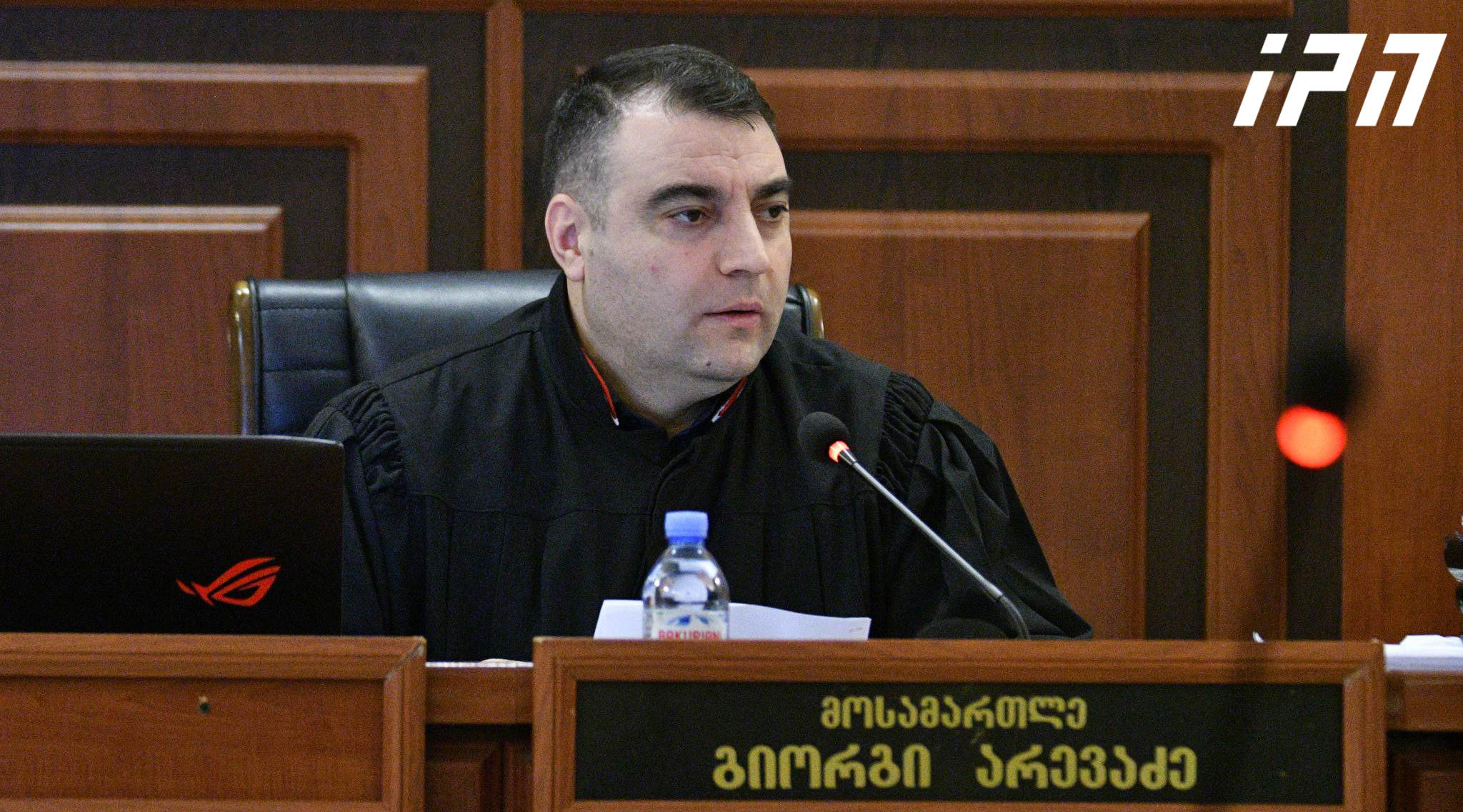 Irakli Kobakhidze: When self-harm is carried out for the purpose of release, the state cannot take responsibility for it - it is a disaster and shocking that family members bring low-calorie food to Saakashvili 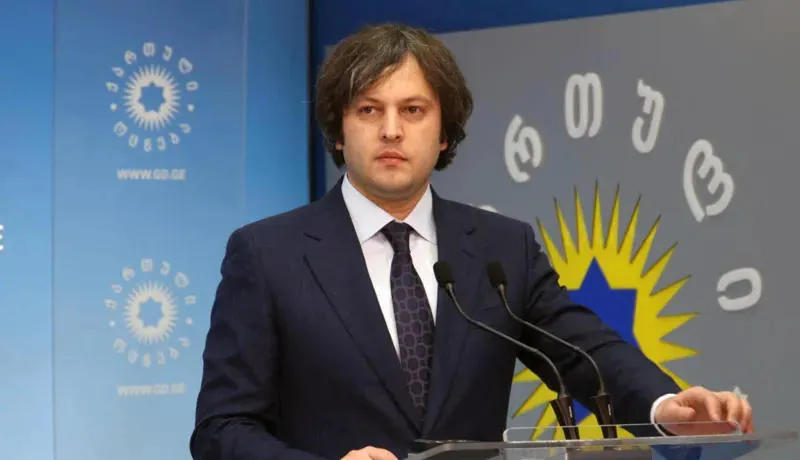 Another trial of Mikheil Saakashvili to be held today 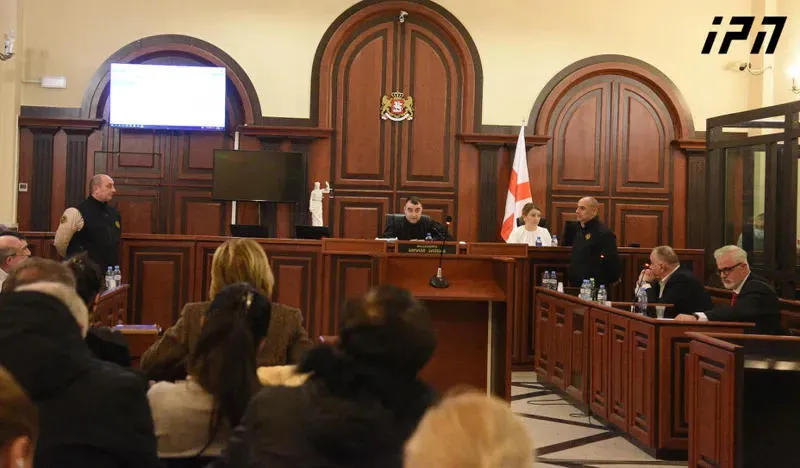 Mykhailo Podolyak: Release Saakashvili for treatment, I am ready to personally pick him up 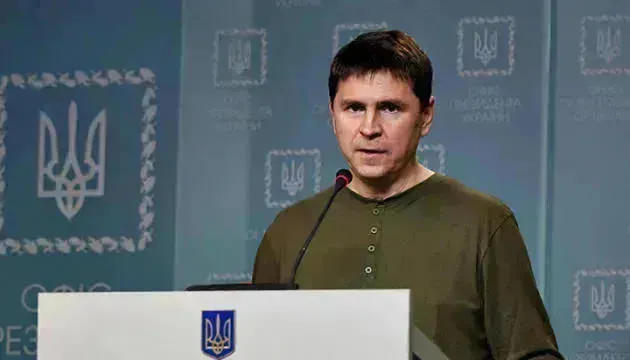 Maia Sandu on Saakashvili: Torturing an opposition leader to death is unacceptable for a country that wants to join the European Union 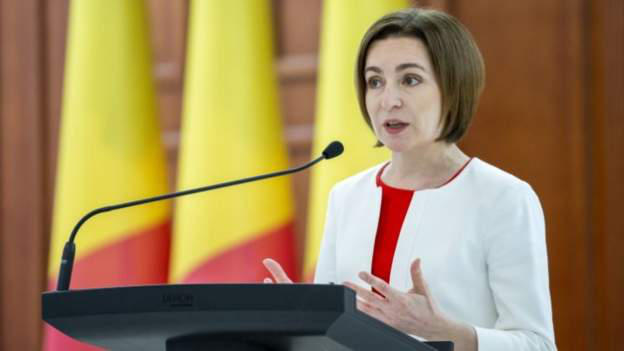 Ukraine’s Foreign Ministry: In the worst traditions of the People's Commissariat of USSR, the Georgian authorities are using psychological and physical violence against Mikheil Saakashvili and intentionally creating a direct threat to his life, we call for his handover to Ukraine 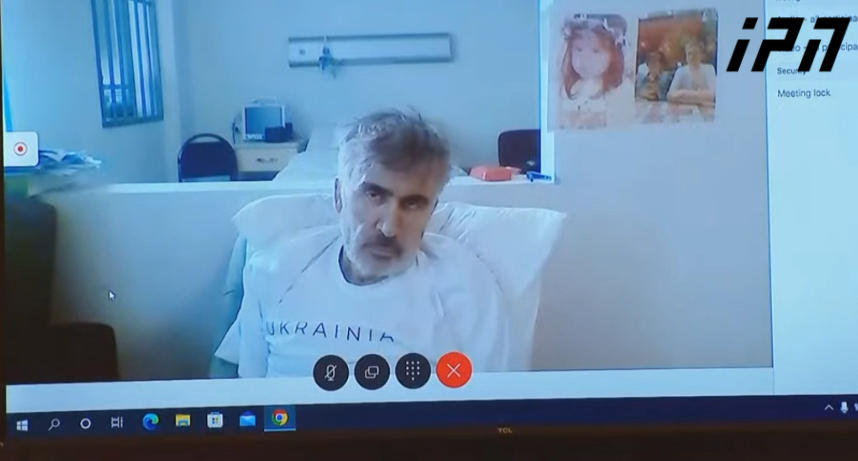 Johannes Hahn: The position of the European Union has been made very clear, the Georgian authorities have a responsibility to act if Mr. Saakashvili’s health is in a critical condition 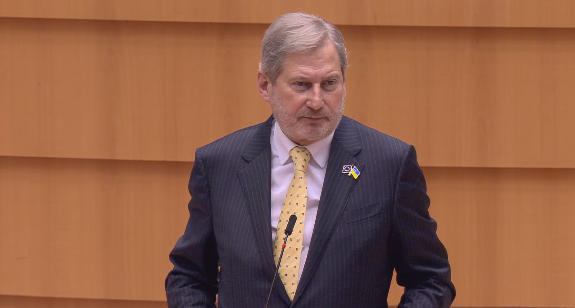 Marketa Gregorova: There is no big conspiracy such as that we are being paid by National Movement or coerced by Saakashvili, that is nonsense - we care because this is a highly politicized case, and the person is dying in prison 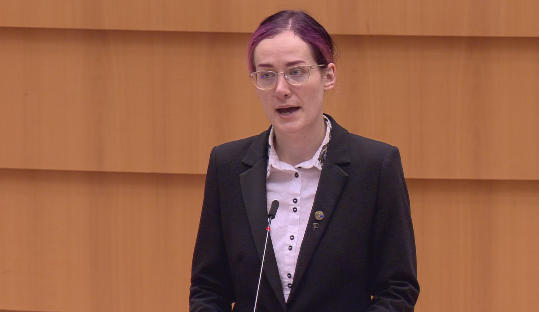 Miriam Lexmann: The life of the former president of Georgia is at risk - games, tricks and delays must stop 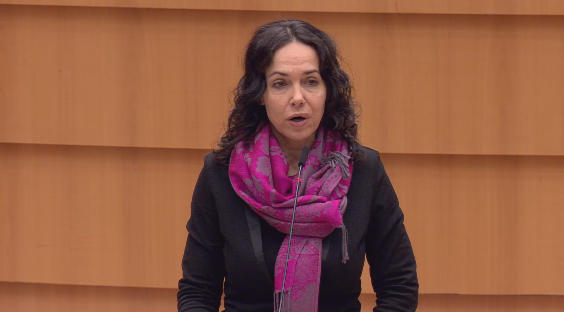 Kelly Degnan: It is the government’s responsibility to ensure that Mr. Saakashvili receives the medical treatment that he needs, this is a serious situation, we are concerned 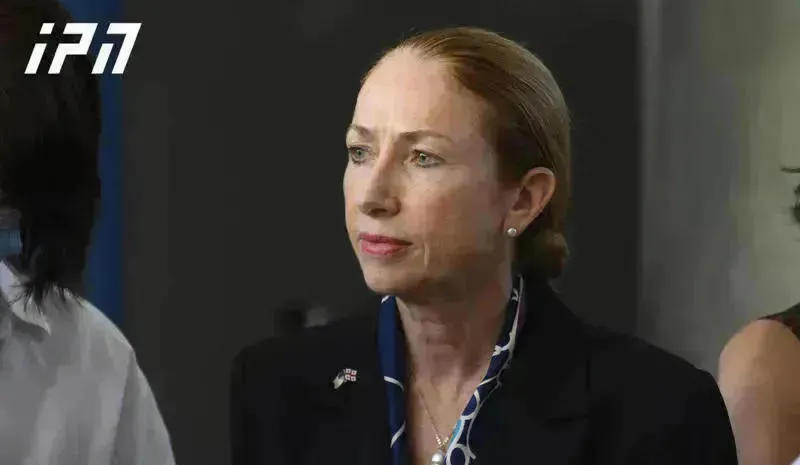 Irakli Zarkua: The President of Ukraine finds time to walk around with photos of prisoner Saakashvili at briefings at a time when Russia is attacking his country, this is strange 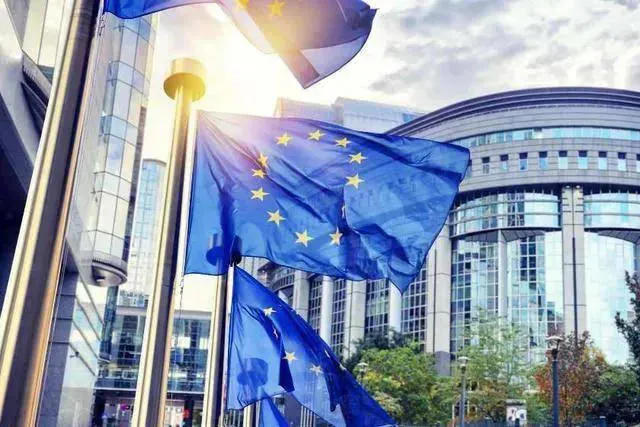 Rati Bregadze on Zelenski's statement: He should present at least one piece of proof that someone is being tortured in Georgia, whoever says it, it is unfair and insulting 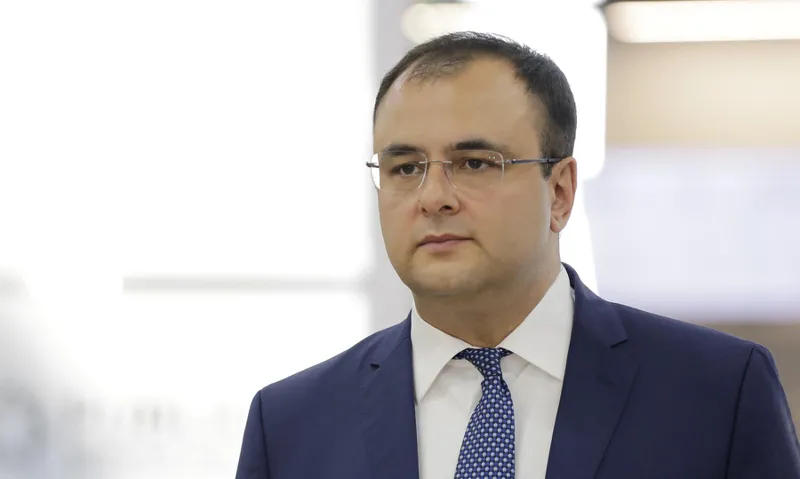 Minister of Justice: We cannot be responsible for the prisoner's self-harm - we call on everyone to immediately stop supporting Mikheil Saakashvili's self-harm and politicizing the issue of execution of the sentence 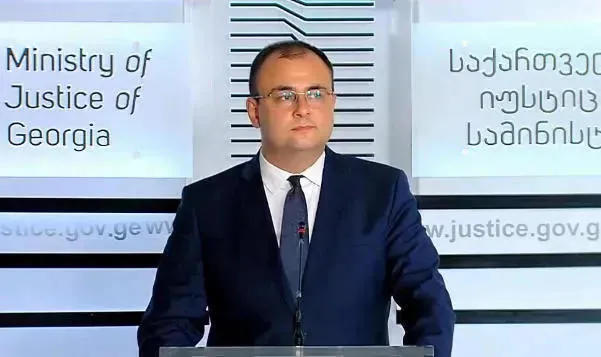 Salome Zurabishvili: Georgia's problems should be on the table, because no one should think that this war can be resolved without Russia leaving all the occupied territories