Lawyer: I have not seen Saakashvili in such a serious condition, what I saw is a nightmare - regarding the rally, he is not against expressing sympathy in relation to health, but he is categorically against political statements 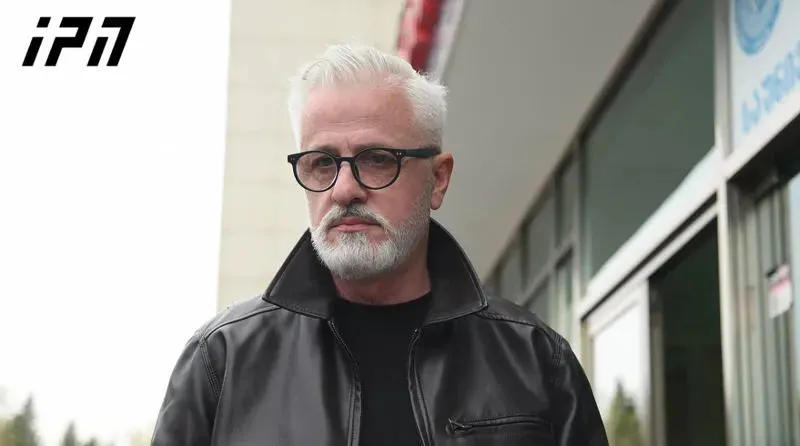 According to the lawyer of the third president of Georgia, Mikheil Saakashvili, Shalva Khachapuridze, Saakashvili was in a very bad condition in the Vivamed clinic today.

As his lawyer explains, he has never seen the former president in such a serious condition.

"I haven't seen this person in such a serious condition for so long, what I saw is a complete nightmare, he can't walk. I saw gim the following day of the last hearing, it's a very bad situation. Of course, he agreed to conduct the examination, we have never been against it, I just requested that our experts attend the examination. samples were taken - blood and urine," said Khachapuridze.

According to him, Mikheil Saakashvili is against holding rallies and making political statements. In addition, the former president is not against it, if the judge Giorgi Arevadze discusses the issue of postponement of his sentence.

"Regarding the rally, he said that if people want to express sympathy in relation to health, he is not against it, but he is categorically against political statements, excesses, etc.

Regarding Arevadze, he said that we shouldn't demand changing him, because this would be a waste of time, as he may just die here.