Shalva papuashvili: We have full support from Germany on the path of European integration 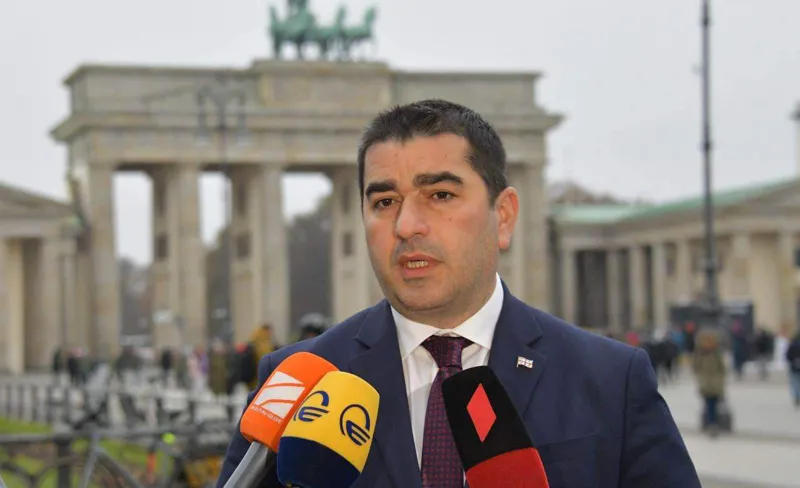 We had important meetings in the Parliament and Foreign Ministry of Germany. We received very important messages regarding several issues. We have full support from Germany on the path of European integration, Parliament Speaker Shalva papuashvili said.

He summed up his visit to the Federal Republic of Germany and emphasized the important messages voiced during the high-level meetings.

"Germany views the EU enlargement process as result-oriented. It is important that at the end of the negotiations, there will definitely be EU membership. Germany sees the EU from Lisbon to Tbilisi. This vision is part of practical politics.

We heard from many that the decision made in June, when Georgia was not granted candidate status, was wrong and it would be better if Georgia had candidate status together with Ukraine and Moldova. Therefore, it is important that this decision be taken," said Shalva Papuashvili.

According to the Chairman of the Parliament, Georgia is important for the European Union as a country that provides one of the important platforms for regional peace.

"Georgia is important not only because it aspires to join the European Union, but also as a country that provides one of the important platforms for regional peace. The role of Georgia in the region, and especially in the South Caucasus region, in order to ensure stable peace is important. At the same time, Georgia, which is located in the middle corridor between Europe and Asia, is one of the important countries for the energy independence of the European Union in terms of the supply of energy carriers," said Speaker Shalva Papuashvili.