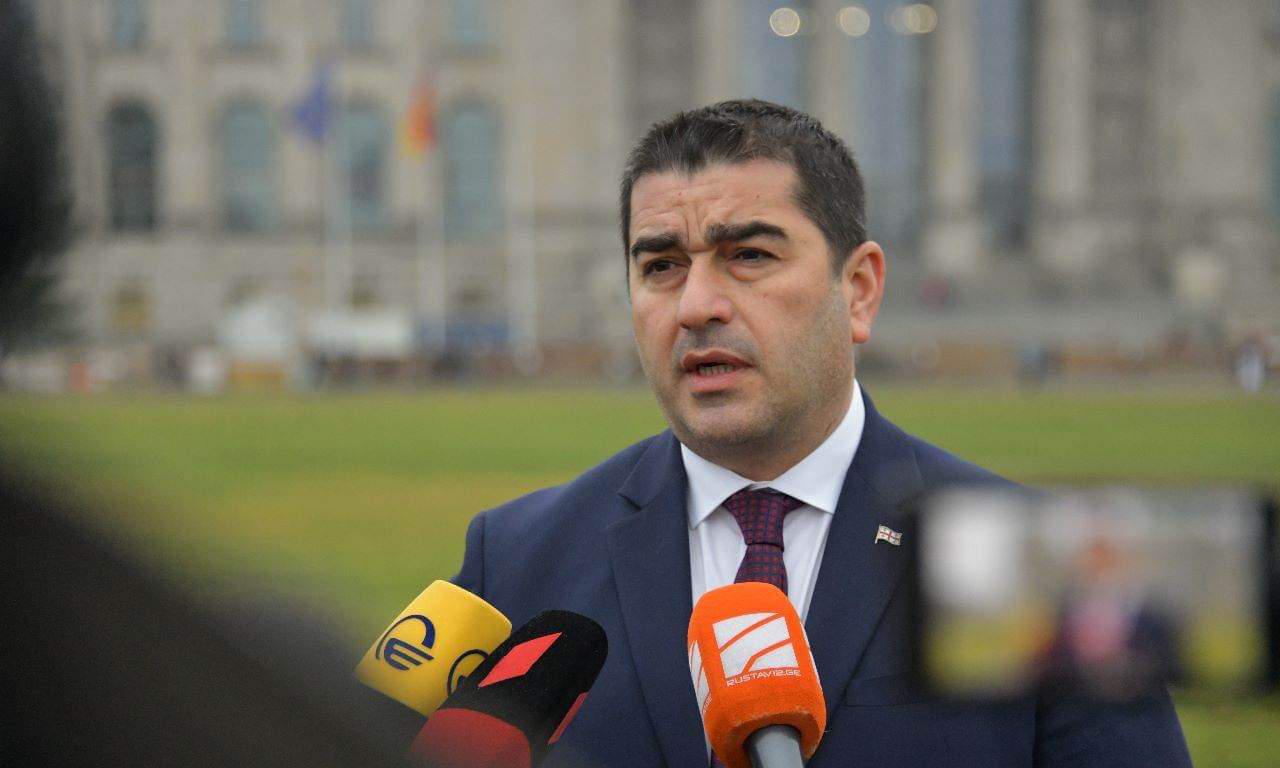 Speaker of the Parliament of Georgia Shalva Papuashvili, together with the parliamentary delegation, will pay a visit to the Kingdom of the Netherlands and the Grand Duchy of Luxembourg on December 5-8.

According to the press service, bilateral meetings will be held with representatives of the Chamber of Deputies of Luxembourg.

Shalva Papuashvili will meet the President of the Court of Justice of the European Union, Koen Lenaerts. Members of the parliamentary delegation include Maka Bochorishvili, Giorgi Amilakhvari, Khatia Tsilosani, Rima Beradze, Elguja Gotsiridze and Khatuna Samnidze.