The Parliament of Georgia passed the draft law of amendments to the Law on Common Courts with its second reading today. 87 lawmakers voted in favor of the draft law on the selection and appointment of Supreme Court judges, while 31 were against.

The voting was preceded by procedural debates. The parliamentary opposition requested for postponement of the voting process. The opposition MPs claim the ruling team did not take the recommendations of the Venice Commission into consideration and intends to adopt the legislative amendments forcibly, "which is done by Bidzina Ivanishvili's order."

Myths and Facts about Hydropower Plants 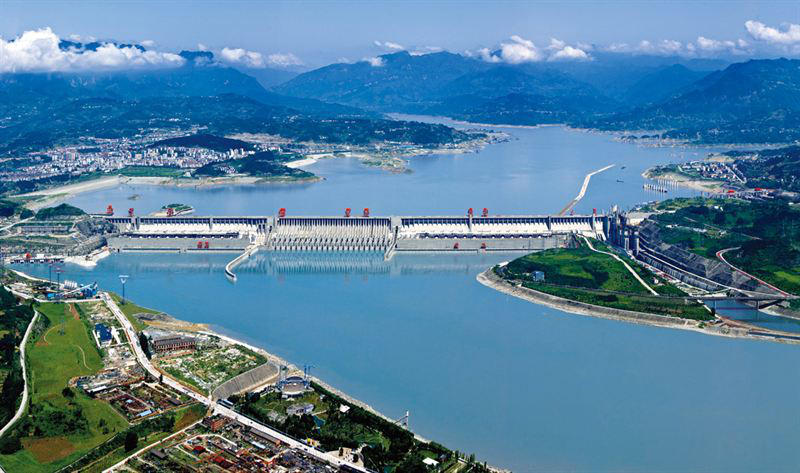