General Prosecutor : I discuss my candidacy for the position of the Supreme Court Chairman 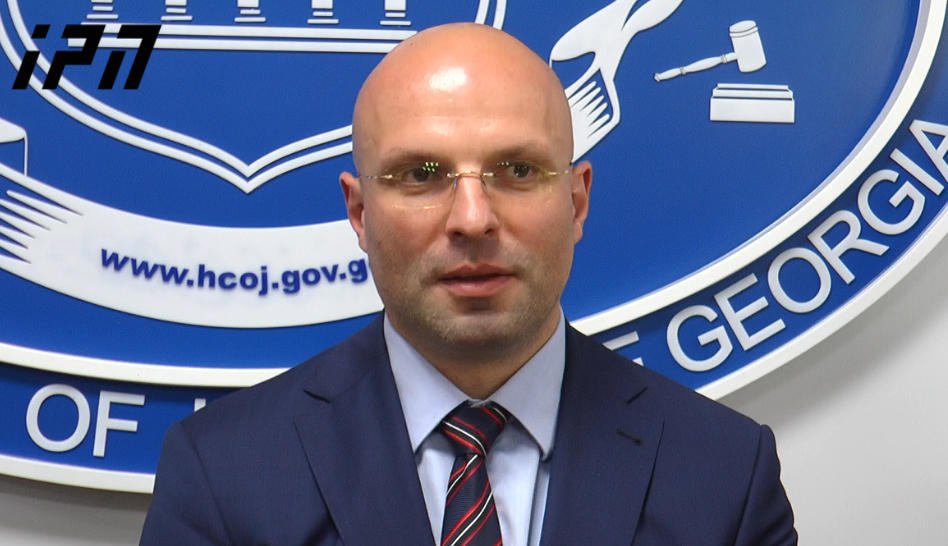 I discuss my candidacy for the position of the Chairman of the Supreme Court, - General Prosecutor of Georgia Shalva Tadumadze, who is the Supreme Court Judicial Candidate, told reporters on Tuesday after being interviewed at the High Council of Justice.

Tadumadze said he is empty of any political influence. The process of the interview lasted for a five and a half hours.