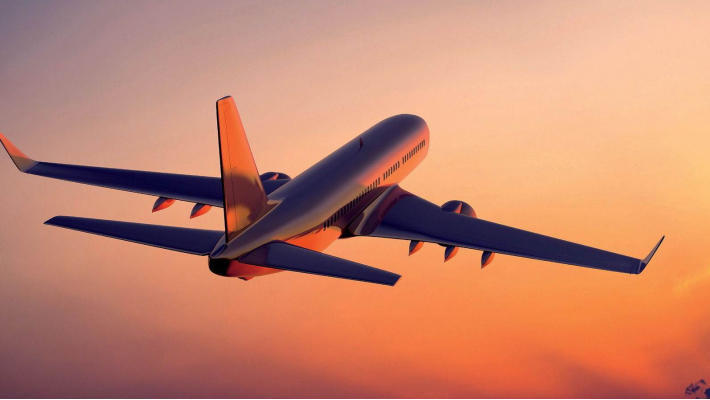 The Minister of Economy of Georgia says she plans to arrive in the US in September of this year to start negotiations with two big US airlines over direct flights between Georgia and US.

To the InterPressNews’s question how the economic research on direct flights between Georgia and the United States is going on, Natia Turnava, the Minister of Economy and Sustainable Development, said that the research had been completed and said direct flights to the US were both strategically and commercially attractive.

“We have conducted a quite detailed study, confirming that direct flights from Georgia to the United States are attractive. This is not just our strategic objective, because the US is our strategic partner and the launch of direct flights will be a very clear, uniquely positive political regime. This is also commercially attractive for the companies, which will be involved in it.

This is the first very important step forward that will support us in further negotiations.

In early September, I plan to travel to the United States with the negotiating team. There we will meet with two leading airlines, which we think will be interested in launching direct flights to Georgia and we expect that we will be able to successfully complete the negotiations like with Ryanair, which we have completed within a brief period of time, "Natia Turnava told InterPressNews.

Mamuka Bakhtadze, Prime Minister of Georgia, announced on April 4 of this year that direct flights would likely be launched between Georgia and the US.