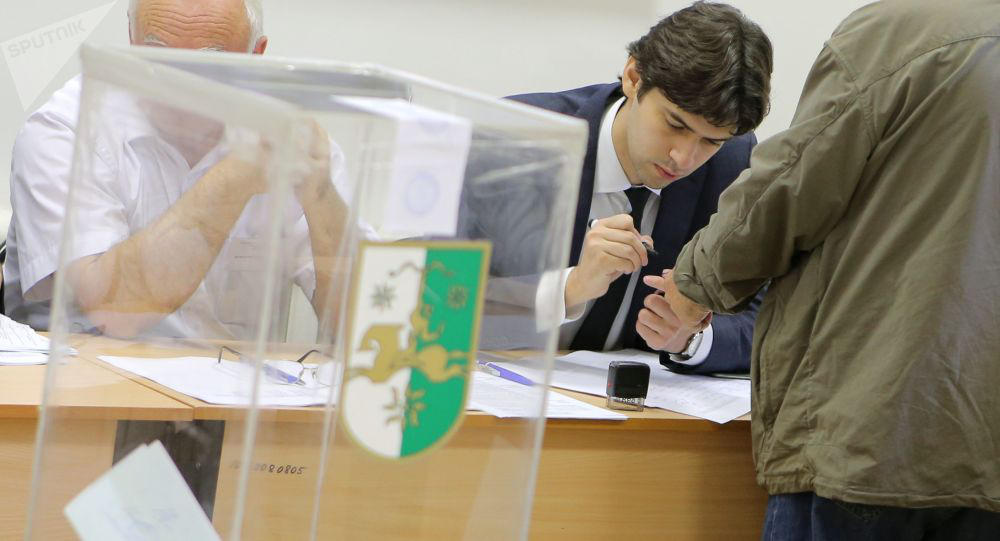 As so-called “central election commission” said on Monday evening, votes have been counted at 150 out of 154 polling stations and according to the counting results, Raul Khajimba received 26,6%, Alkhas Kvitsiania- 24,6%, and former so-called deputy foreign minister Oleg Arshba - 24,9% of votes.

According to these preliminary results, a second round of so-called elections will be held between Raul Khajimba and Oleg Arshba.