Swiss Secretary of State : Number of asylum seekers increased from Georgia, but we will reject them 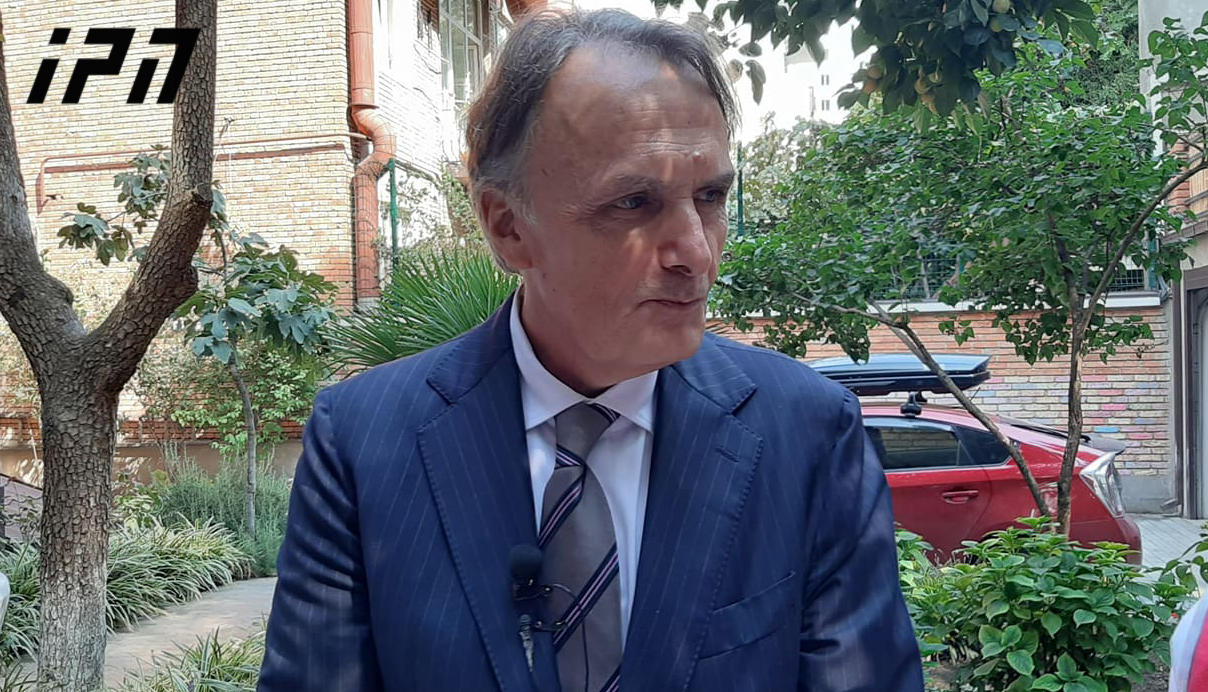 We signed a declaration together with Vakhtang Gomelauri [Georgia’s Interior Minister’] yesterday, since the number of asylum seekers from Georgia has increased and this is the problem for us, Swiss Secretary of State Mario Gattiker said at a news conference on Tuesday.

At the same news conference, he spoke about the problem of the illegal migration and the Declaration on Migration, which was signed in Tbilisi on September 16, 2019 by the Minister of Internal Affairs of Georgia, Vakhtang Gomelauri.

"Yesterday, the declaration was signed together with Minister of Internal Affairs Vakhtang Gomelauri, because the number of asylum seekers from Georgia has increased and this is a problem for us. Since we have a good cooperation with the Ministry, this declaration will further deepen the relations between the two countries on migration issues,” said Mario Gattiker.

He also responded to a question about the EU suspension of mechanism.

"Our response as the Swiss government is: since we believe that Georgia deserves visa liberalization and citizens should travel to the Schengen area without a visa, we supported it from the very beginning, though measures have been taken to ensure that all Georgians, who are considered asylum seekers in Switzerland and appeal us, will definitely get rejected we make them to return to Georgia. This is what helps Georgia to maintain the visa free regime with the EU,” the Swiss State Secretary said.