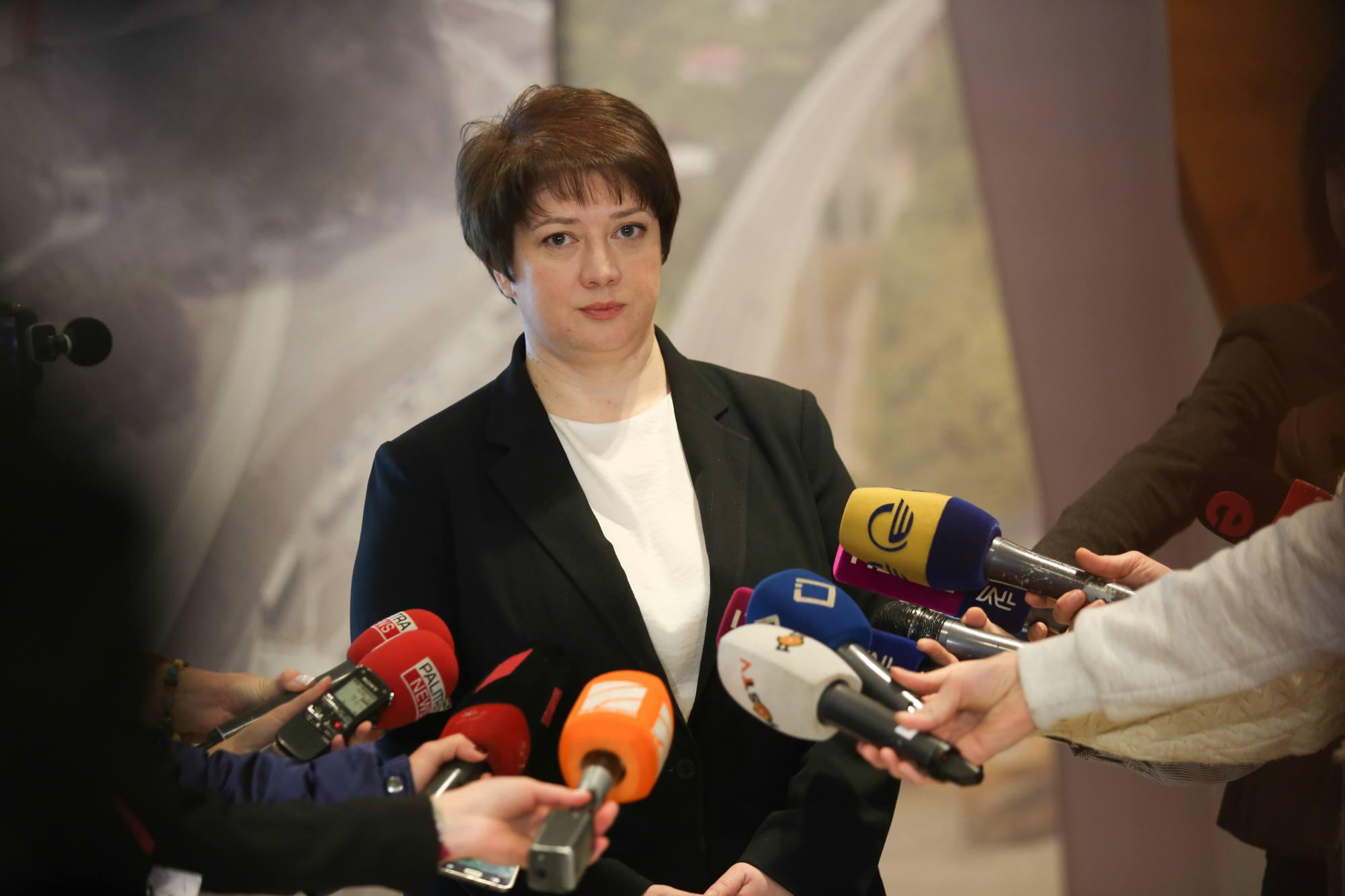 The Anaklia Development Consortium should submit deals signed with investors on investing in the project and we have not received it yet, Minister of Infrastructure Maia Tskitishvili said at a briefing on Tuesday.

“The Consortium has formally introduced only two investors so far. One of them is a Kazakh-Hong Kong based company Meridian Capital Limited and another one – Dutch company “Vanord”. No other documentation or investor has officially been presented doe now, although we are aware that the consortium is negotiating with a number of other investment funds,” Maia Tskitishvili said.

The Minister explained that under the agreement, the government should discuss investors.

“As far as you know, we have had a “Conti Group” in the consortium, which owned 42% of shares. Thus, the discussion on the replacement of “Conti Group” is also underway. However, the USD 120 million fund can be filled up by bringing other investor. Thus, under the agreement, all the investors must be agreed with the government of Georgia. For which we have a contractual deadline to learn about the investors, their reputation, financial standing and, among other things, whether they are appropriate to the tender requirements with their experience or financial standing in case they replace the Conti Group. Therefore we have a contractual deadline. In the case of "Vanord" the term expires on October 21, and in the case of "Meridian Capital" - on October 29. Of course, we will provide information to the public within the set deadlines, ”the Minister noted.