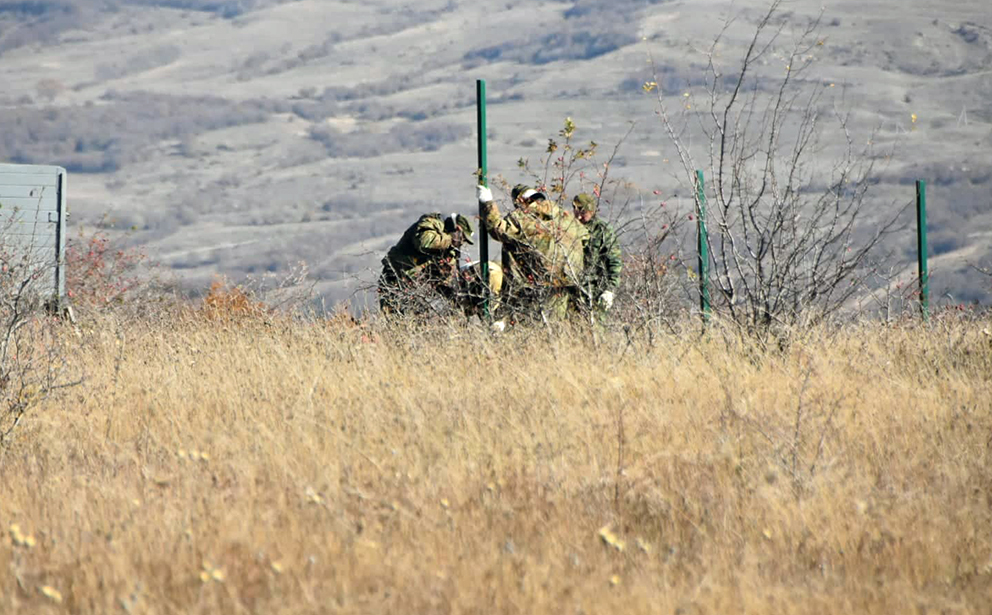 The representatives of the Russian occupying forces have left the territory adjacent to the village of Arotsi, Kareli Municipality. The armed people, who appeared on the territory on Saturday morning, have already left the perimeter of the occupation line.

The Georgian State Security Service has reported that Russian occupying forces are carrying out the process of illegal “borderization” in the village of Atotsi of Kareli Municipality adjacent to Tskhinvali region.