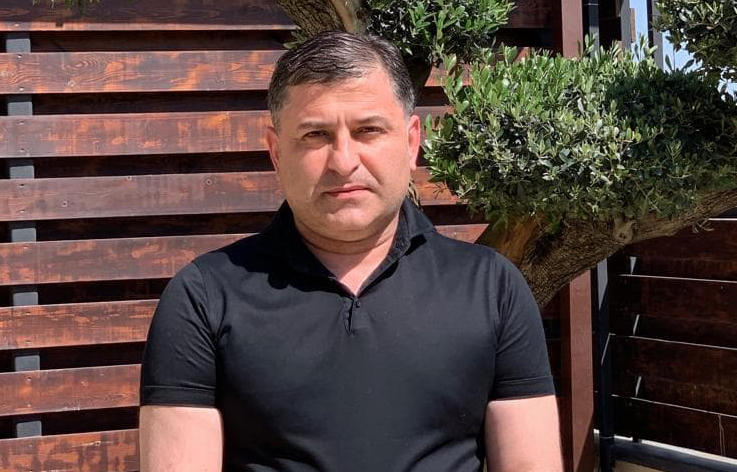 Former Deputy Head of the State Security Service Soso Gogashvili made his first comment on his questioning in the Prosecutor General's Office.

Speaking to InterPressNews, Gogashvili expressed hopes that the investigation into the Pankisi special operation will be completed soon and everything will be made clear.

Gogashvili said he answered the questions of the investigation department two months ago.

"I confirm that I was questioned regarding the Pankisi special operation about two months ago. I hope this investigation will be completed soon," Gogashvili said.

Information about the questioning of former Chief of the State Security Service Vakhtang Gomelauri, former Deputy Chief Soso Gogashvili and Head of the Counterterrorism Center Irakli Chimakadze was provided to InterPressNews by a source.

According to the source, Gomelauri, Gogashvili and Chimakadze testified at the investigation department in connection with Temirlan Machalikashvili’s case, who died during a special operation in Pankisi.

The special operation, during which Temirlan Machalikashvili was killed, was conducted in the Pankisi Gorge in December 2017.