Plenary session is underway amid mutual accusations between lawmakers 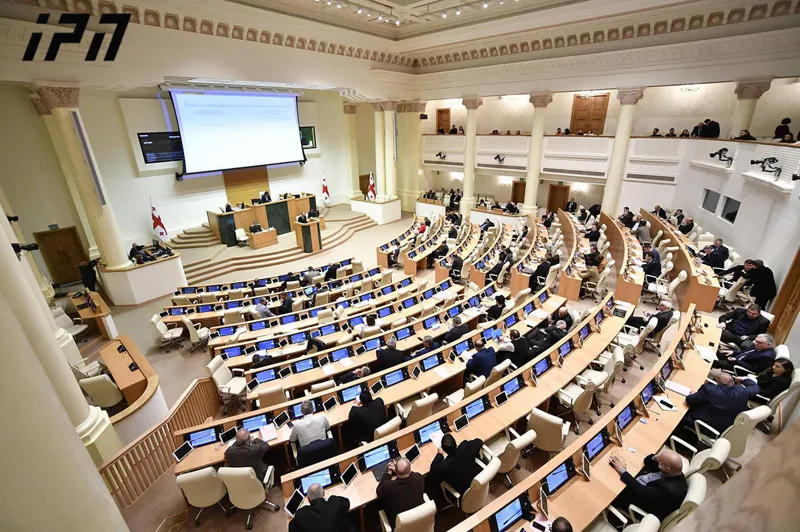 The plenary session is underway at the Parliament of Georgia. The lawmakers started mutual accusations and verbal confrontation after Dimitry Khundadze, the member of the parliamentary majority, addressed the sitting and accused opposition MPs of fighting against the Church.

Main cause of disagreement was also related to Bidzina Ivanishvili’s plans in Tskaltubo resort.

The opposition lawmakers insist the members of the ruling Georgian Dream party intend to disrupt the session and discussion of the draft law on electoral system.