Georgian Ambassador to Israel: I cannot say that anyone in Israel is safe today, it would be a irresponsible statement 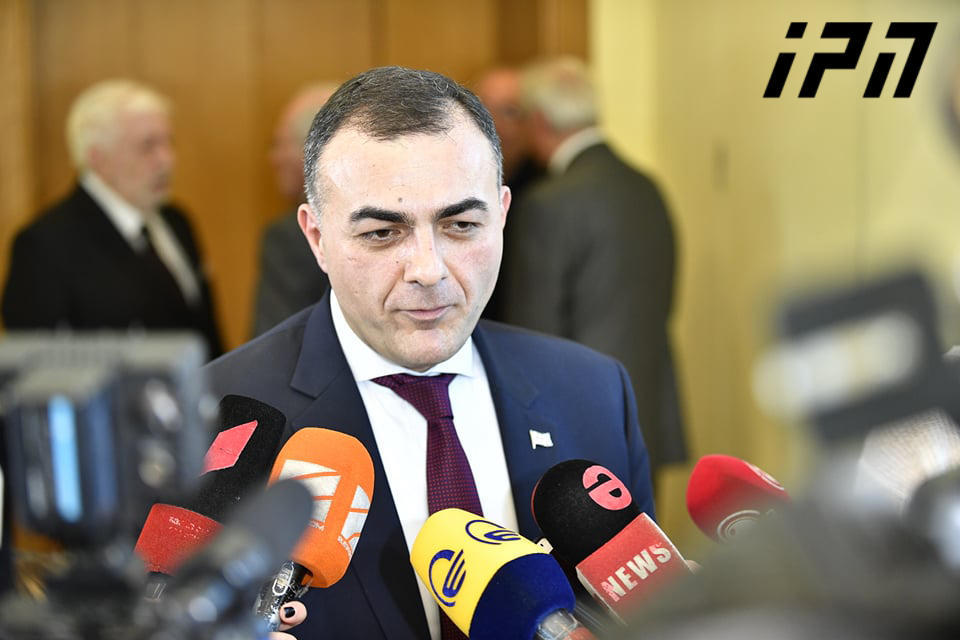 I cannot say that anyone in Israel is safe today, because of the uncontrolled strikes by an uncontrolled organization; it would be a irresponsible statement, - Lasha Zhvania, Georgian Ambassador to Israel, told InterPressNews.

He said that strikes from Gaza to Israel were carried out this morning too. According to him, 40 people were diagnosed with panic fear in hospitals.

“All the air strikes were repelled this morning. The public is aware that Israel has high quality air defense systems, as well as an enhanced air defense network around Tel Aviv, with additional equipment being deployed. Tel Aviv is slowly returning to normal life”, the Ambassador said.

According to him, the population is accustomed to hostilities, but there have been no such strong blows in Israel for the past two years.

The Ambassador said that there is a hotline for Georgian citizens at both the Embassy and the Ministry of Foreign Affairs of Georgia.