Rally ongoing in front of Parliament 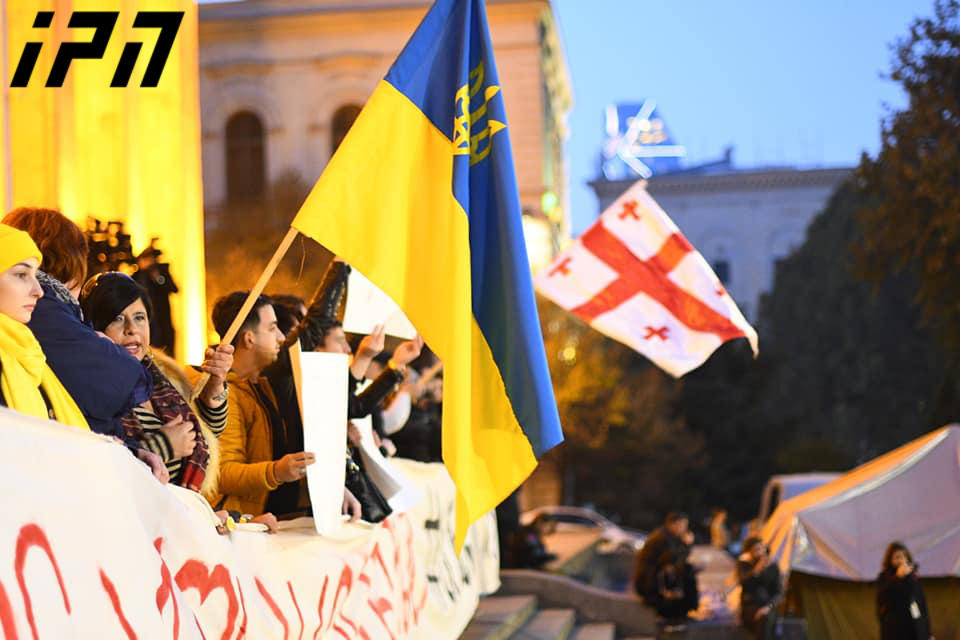 Protest rally is underway in front of the Parliament. Citizens and members of the Shame movement are protesting against the rejection of the constitutional amendments.

Representatives of the Shame movement call on citizens to come to the Parliament and support the show.

At the same time, the opposition announced that they will join the rally in front of the Parliament.

The National Anthem of Georgia was performed at the rally. The road is blocked on Rustaveli Avenue.